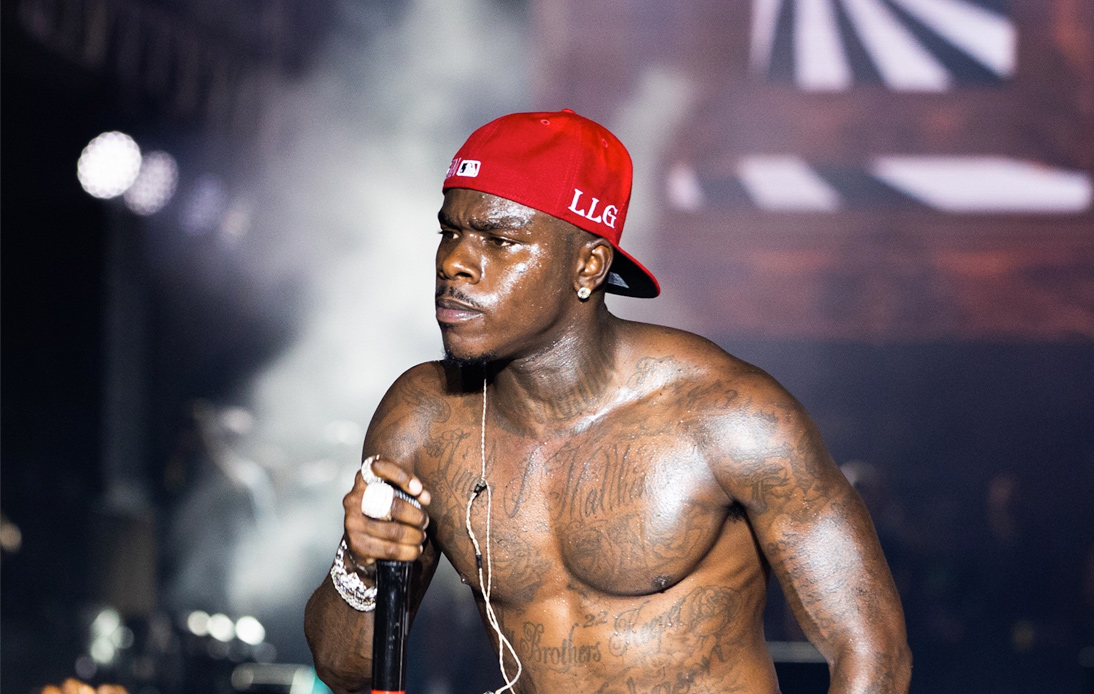 Rapper DaBaby has been widely criticized for his remarks about people with HIV and gay men during the Rolling Loud music festival in Miami.

However, he posted a video on Instagram Live addressing critics and defending his statements.

A video of his Sunday night performance that circulated on the Internet showed the singer making false and insulting comments about HIV, gay men, and women.

Performing at the festival, he asked the public to put their cell phone light up except for HIV-positive people or gay men who had sex in car parks.

Also, even though HIV medications have helped people live, long healthy lives, he claimed that it “makes you die in two or three weeks.”

His comments, described as offensive, were widely criticized on social media. The rapper faced backlash, with criticism from activists and organizations, including UK’s leading HIV and Aids charity.

Richard Angell, campaigns director at the Terrence Higgins Trust (THT), said it was wrong for people diagnosed with HIV to feel lesser or excluded because of their diagnosis.

He added that it should be “unacceptable in the music industry and in society at large,” and said DaBaby’s comments spread false information.

However, some people supported him, including fellow rapper T.I., who talked about Lil Nas X being openly gay.

“If you gonna have the Lil Nas X video and him living his truth, you gonna damn sure have people like DaBaby who gonna speak their truth,” T.I. wrote on Instagram.

“Ain’t nothing wrong with none of it. It ain’t got to be no hate. It’s all honesty. Everybody living in their truth,” T.I. added.

On Monday, DaBaby talked about the comments he made at the festival, saying that what he does at his shows “does not concern” people on the Internet.

The rapper also accused online users of twisting his words and claimed that he has both gay and straight fans who appreciate him.

Furthermore, he claimed that his gay fans do not have AIDS. The rap star also referred to people with HIV as “nasty” and “junkies on the street.”

DaBaby has a clothing collaboration with the Boohoo brand. But the company said it would review its relationship with the rapper following his comments, which it said were against its core values.

“Boohoo condemns the use of homophobic language and [we] are reviewing the relationship with DaBaby,” the retailer told the media in a statement.

“We pride ourselves on representing the diverse customers we serve across the globe,” Boohoo added.