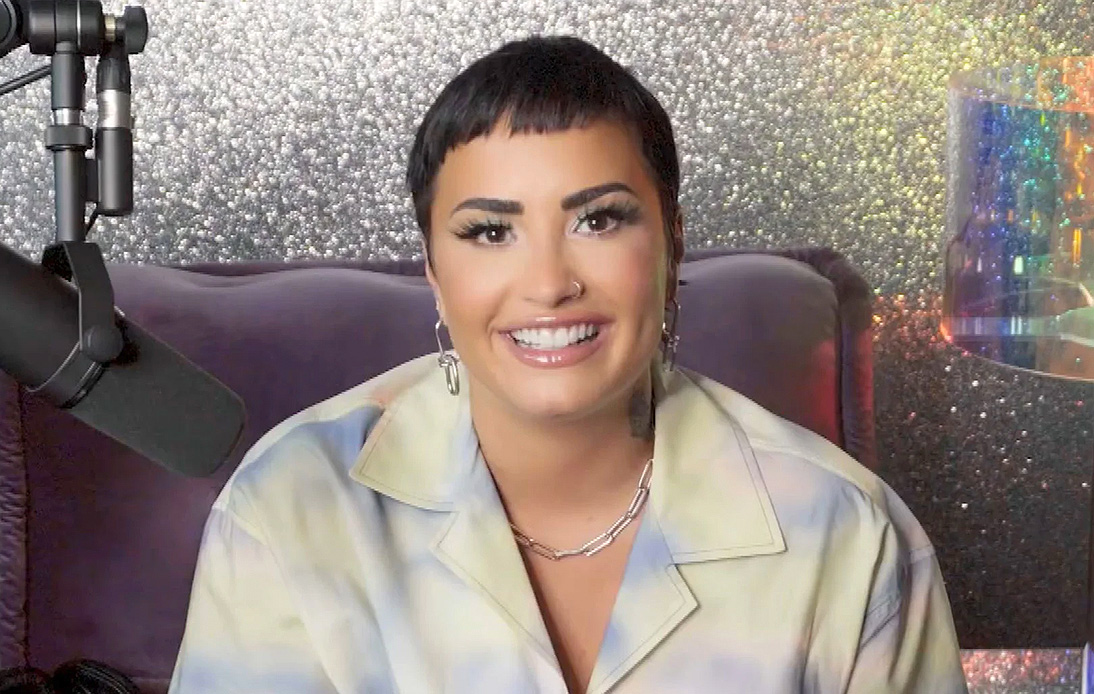 Famous pop singer Demi Lovato came out as non-binary and would change their pronouns from she/her to they/them.

“Today is a day I’m so happy to share more of my life with you all. I am proud to let you know that I identify as non-binary & will officially be changing my pronouns to they/them moving forward,” Demi wrote on Twitter.

Non-binary people do not identify as male or female and tend not to follow the gender norms of either of them.

The 28-year-old star stated that they began to understand their gender identity after spending time doing “healing and self-reflective work” over the past year. In a subsequent tweet, the “Sorry Not Sorry” singer added that using the pronouns they/them “best represents the fluidity I feel in my gender expression.”

Lovato also said they were still “learning and coming into myself,” stating that they don’t consider themselves an expert or spokesperson on the matter.

Demi, who recently premiered the documentary series about their life and career, Demi Lovato: Dancing with the Devil, also said that they would be talking to other non-binary people in a series of videos about gender identity.

“I’m doing this for those out there that haven’t been able to share who they truly are with their loved ones,” Demi added.

“Please keep living in your truths & know I am sending so much love your way,” they went on. The announcement comes after the singer-songwriter announced in March that they were pansexual, a term that describes a person who is attracted to other people regardless of their gender.

The singer’s fans responded to their tweets, saying they were “proud” of the announcement, and some describe Demi as a “role model.”

Lovato has been an outspoken advocate for LGBT rights throughout their career. In 2016, Demi and Nick Jonas canceled their tour dates in the US cities of Raleigh and Charlotte after an anti-LGBT bill was passed in North Carolina.

Later in 2017, the “I Love Me” singer wrote a letter to the LGBTQ + community for Billboard magazine during its Pride Month coverage.

“I struggle with wrapping my head around the fact that we live in a world where love and equal rights still have to be questioned or discounted,” they wrote.