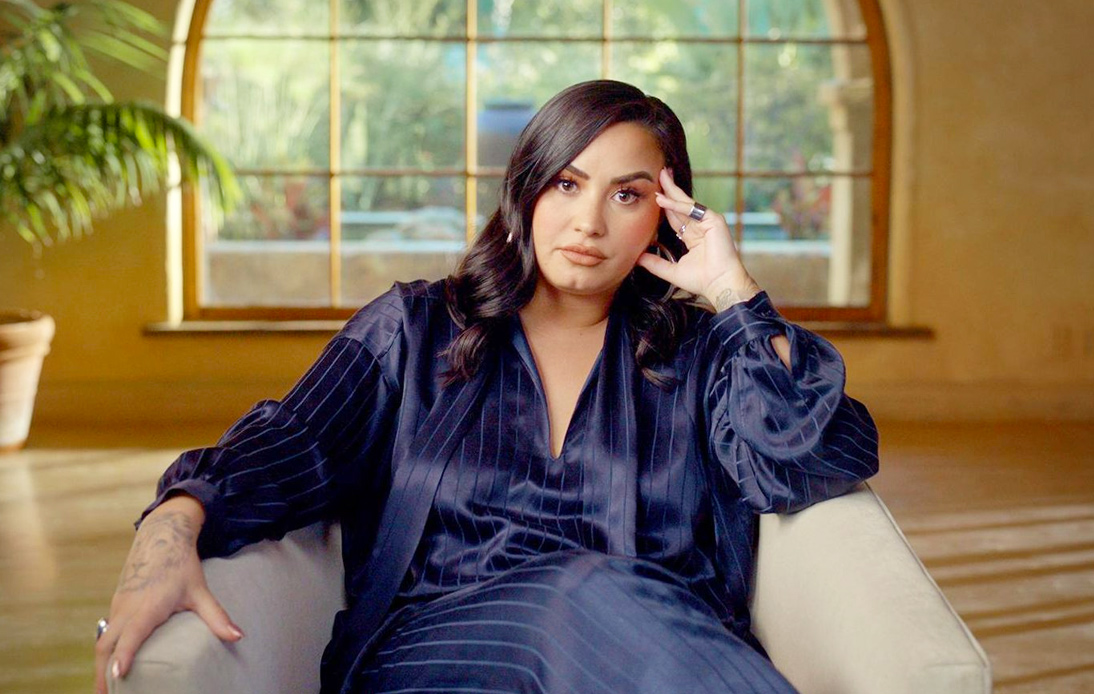 The US pop star Demi Lovato has revealed that she had three strokes and a heart attack after a drug overdose in 2018, adding that doctors told her she had been only minutes from death.

In a new documentary’ trailer, the acclaimed singer said: “My doctors said that I had five to 10 more minutes.”

She also told reporters that she “had been left with brain damage” and that she still felt the effects of that. Lovato also revealed that such effects included blurry vision, meaning that she is unable to drive and read as before.

Demi, who was a child Disney star, was reportedly taken to the hospital in July 2018.

At the moment, she was found unconscious at her home in Los Angeles. It was also known that the overdose came just a month after revealing that she had broken six years of sobriety.

She was allegedly consuming opioids laced with fentanyl.

The new Youtube documentary series is called Dancing With the Devil and will be released on March 3. When sharing its trailer, the pop singer said: “I’ve had a lot of lives, like a cat. I’m on my ninth life.” Besides, speaking with journalists yesterday, she mentioned the lasting effects, explaining: “don’t drive a car because I have blind spots in my vision.

“For a long time, I had a really hard time reading. It was a big deal when I was able to read a book, which was like two months later, because my vision was so blurry,” Demi added.

According to the famous young star, she is releasing the documentary to help people who had been on the same path she had. Lovato also added: “I wanted to set the record straight, and I wanted to reveal it all for my fans.”

After being an actor in child actor on Barney and Friends, Demi Lovato gained worldwide fame due to her role on the Disney Channel movie Camp Rock. She then launched a successful solo music career and released six studio albums that include hit singles such as Sorry Not Sorry and Skyscraper.

Yesterday, she disclosed that the overdose came weeks later.

DWTD is not the first documentary of the star. She participated in the 2012 documentary Stay Strong and in another one in 2017 to talk about mental health issues, eating disorders, and self-harm.