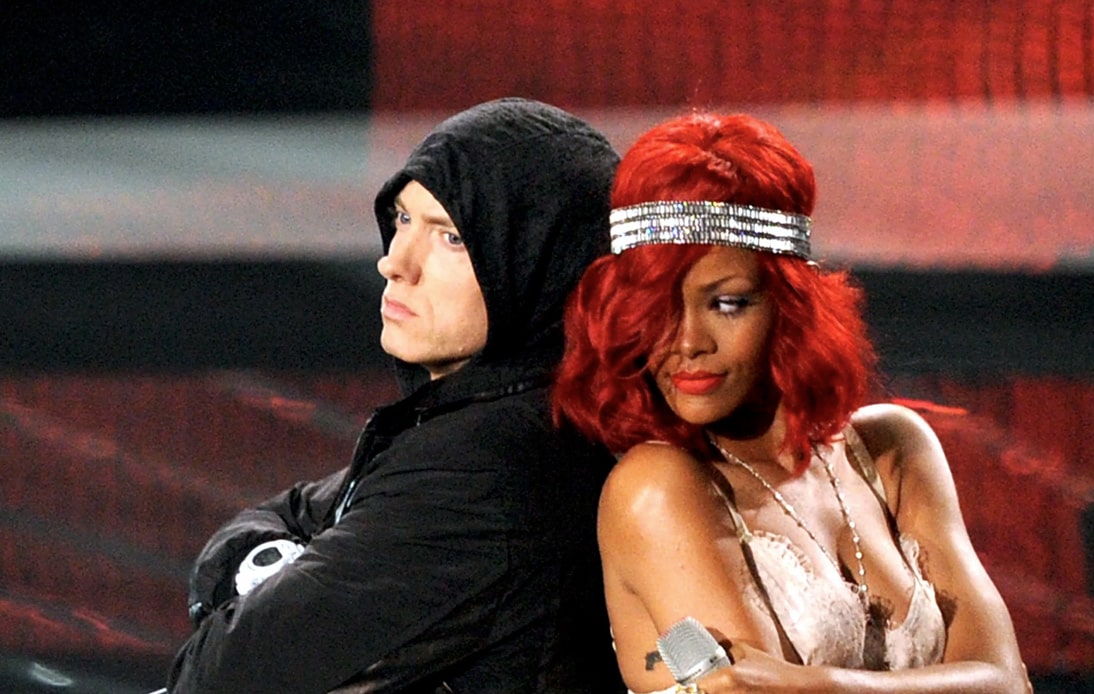 Famous rapper Eminem has used a song from his surprise album to apologize to Rihanna for siding with her ex-boyfriend Chris Brown, who assaulted her in 2009.

Among the new album’s 16 songs, there is a track titled “Zeus,” in which the rapper apologizes to Rihanna.

These new lyrics from Eminem reads: “And wholeheartedly apologies Rihanna for that song that leaked / I’m sorry, Rih, it wasn’t meant to cause you grief,” referencing a decade-old song that was leaked last year.

This song said: “of course I side with Chris Brown.”

When the track was leaked in 2019, Eminem’s spokesperson said it was a leak of something that is over 10 years old and that he recorded, scrapped, and rewrote.

Now, Eminem admitted that the original lyrics were wrong on his part. Brown pleaded guilty to assault in 2009 but received five years of probation and a community service order.

Both have collaborated several times, including the 2010 US number-one single, Love the Way You Lie. They also recorded Numb on Rihanna’s 2012 album Unapologetic and The Monster from The Marshall Mathers LP 2 in 2013.

Speculation about a new album by the award-winning rapper had been bubbling up on social media all week, but its release came as a surprise. This album is considered a reissue of Music to be Murdered By, making the work a 16-track double disc.

“Uncle Alfred heard you screaming for more … enjoy Side B,” he posted. Eminem opens and closes his album with two introductory and epilogue tracks titled “Alfred” in tribute to Hitchcock.

He has also released a video clip for one of the premier songs, Gnat, which includes references to the current pandemic.