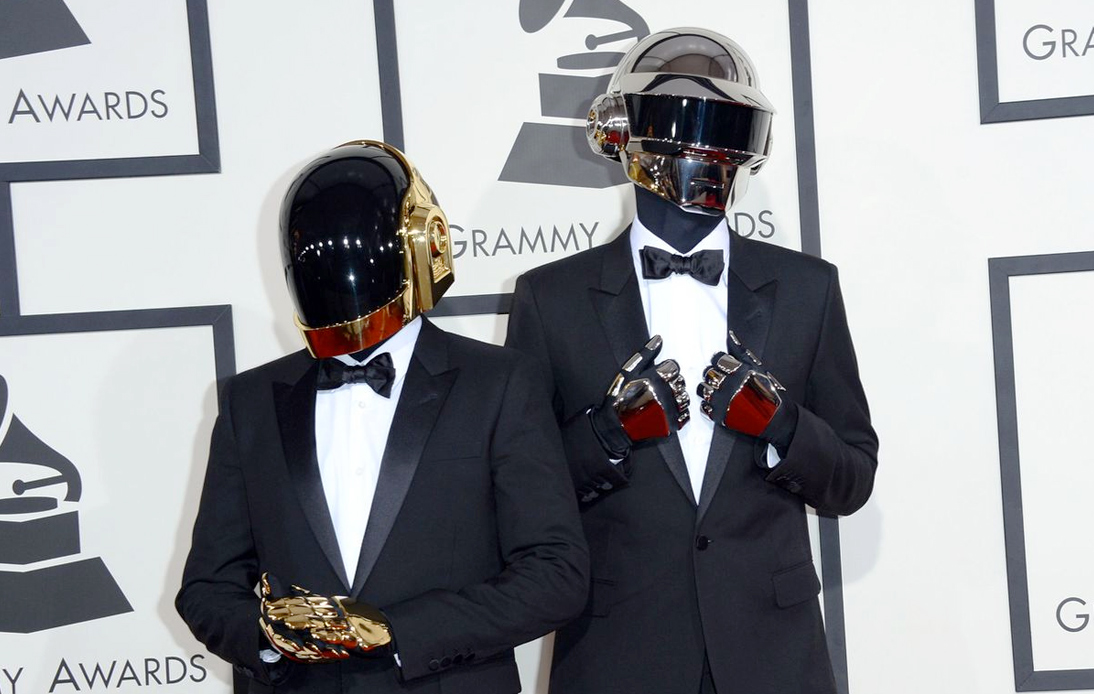 Daft Punk, who brought the world some of the most anthemic dance tracks of recent years, are no more as of Tuesday following close to 30 years of hits.

Thomas Bangalter and Guy-Manuel de Homem-Christo broke the news to their legion of fans by releasing a farewell clip entitled Epilogue, featuring footage from their 2006 sci-fi film Electroma.

In the 8-minute long video, the Paris natives were dressed in their iconic robot outfits and said their goodbyes in the desert, before one of them presses a button which blows up the other.

Set in a desert landscape, they stroll around in leather jackets and their outlandish helmets, prior to the explosion scene.

The video finishes with a long shot of the remaining band member walking off into the sunset.

The longtime publicist of Daft Punk, Kathryn Frazier, confirmed their split to Globe but no reason was given for the separation.

The underground dance music scene of the 90s in France was brought into the charts with smash hits such as Around The World, One More Time and Technologic.

Homework was their debut album, which was released in 1997 and has iconic status amongst electronic music fans.

They later went on to further success, scoring a global hit with Get Lucky, their collaboration with Pharrell Williams in 2013.

The album that Get Lucky featured on, Random Access Memories, won the album of the year award at the Grammy’s in 2014.

Another collaboration followed to both critical and commercial success, featuring The Weeknd on two songs, Starboy and I Feel It Coming, back in 2016.

The duo were rarely seen in public without their trademark robot headgear. They were well-known for making use of processed, synthesised vocals on the majority of their hits.

Janet Jackson sampled Daft Punk  on her track ‘So Much Betta’ from her 2008 #1 album Discipline. The track features a sample from the Daft Punk track ‘Daftendirekt’.

The band were icons of pop culture and famously parodied on both Family Guy and Powerpuff Girls.