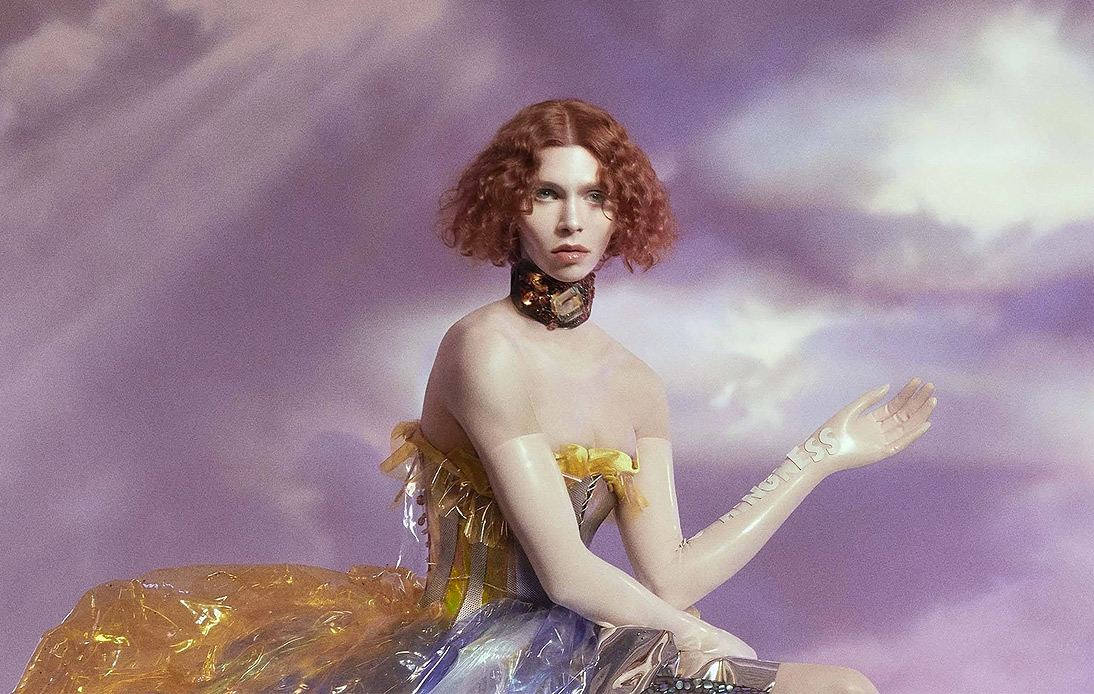 Experimental musician and producer Sophie died at age 34 after a terrible accident in Athens.

According to Sophie’s management, she died around 4:00 a.m. Saturday in the capital of Greece, where she lived. The statement read: “Sophie was a pioneer of a new sound, one of the most influential artists in the last decade.”

Transgressive said that Sophie, being true to her spirituality, had climbed up to see the moon before slipping and falling, adding: “The family thanks everyone for their love and support and request privacy at this devastating time.”

“She will always be here with us,” they stated.

Sophie gained popularity thanks to her innovative productions based on pop, trance, and underground dance music. She created recognizable sounds that the most popular celebrities in the industry highly demanded.

The Grammy-nominated experimental pop artist worked with renowned artists such as Charli XCX and Madonna.

Madonna sought out the musician to co-produce her single “Bitch I’m Madonna,” released in 2015. Charli XCX worked with Sophie on her cutting edge hit EP “Vroom Vroom” and on her powerful single “After The AfterParty.”

However, she did not gain worldwide recognition just for her music.

Sophie also became a transgender icon after confirming her identity in the “It’s Okay To Cry” video in 2017. Her management said that people would remember the artist “not only for ingenious production and creativity but also for the message and visibility that was achieved. An icon of liberation. ”

Her debut album, titled Oil of Every Pearl’s Un-Insides, explores themes such as non-conformity, reinvention and, of course, identity.

The NME gave the album a four-star review saying: “Crossing boundaries of pop music and chasing transcendence, Sophie achieves the rare feat of making abstract, difficult electronic music that hits you straight in the heart.”

Other celebrities posted their condolences on the death of the musician. Singer Sam Smith tweeted: “Heartbreaking news. The world has lost an angel. A true visionary and icon of our generation. Your light will continue to inspire so many for generations to come. Thinking of Sophie’s family and friends of her at this hard time.”

Guitar hero Nile Rodgers also posted: “#RestInPower SOPHIE! You were one of the most innovative, dynamic, and warm persons I had the pleasure of working with at 2019.”