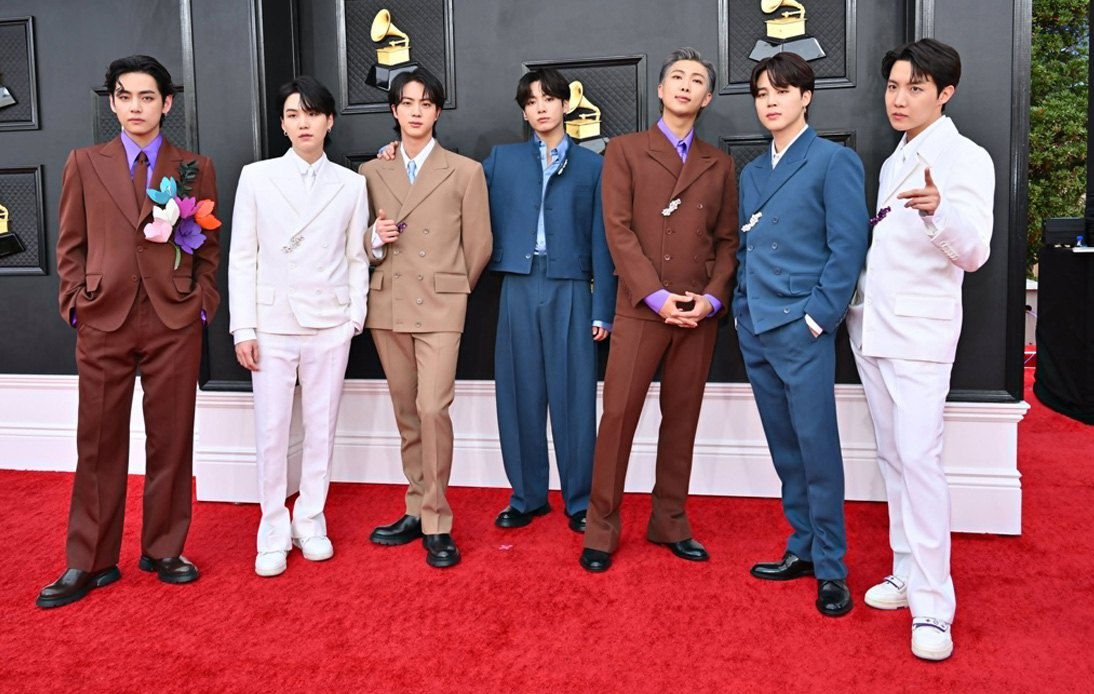 Korean boy band BTS has shocked fans after announcing they would go on hiatus.

During their live-streamed dinner to mark their anniversary, the group said they had decided to take an extended break, adding that each member plans to pursue solo musical projects while learning “to be one again.”

“I hope you don’t see this as a negative thing, and see it as a healthy plan. I think BTS will become stronger that way,” band member J-Hope stated.

The FESTA event was planned to commemorate the group’s founding. BTS members RM, Jungkook, Jin, Jimin, Suga, J-Hope and V reflected on their accomplishments and discussed their future individual plans.

Their entire discussion, which was recorded and streamed on their official YouTube page, lasted more than an hour.

Jimin said the band had walked through a “rough path,” adding that they were trying to figure out who they are. It’s a lengthy and stressful process, he went on.

During the conversation, RM stated that BTS had accomplished a lot as a group, but each member needed to mature and evolve as individuals.

“I always thought that BTS was different from other groups, but the problem with K-pop and the whole idol system is that they don’t give you time to mature. You have to keep producing music and keep doing something,” the singer added.

All BTS members agreed and confirmed that taking on an extended break had been a difficult decision.

“No matter what, we can’t help but think of our fans. We want to be the kind of artists who are remembered by our fans,” Jimin went on.

V the clarified that the group was not breaking up for good, promising that “later, when we gather again as a group, that synergy would be like no other.”

BTS has been nothing but successful since its debut in 2013, and its members became the world’s best-selling artists last year. Dynamite, Butter, and the Coldplay collaboration My Universe, which reached top spots on worldwide singles charts, are among their biggest hits.