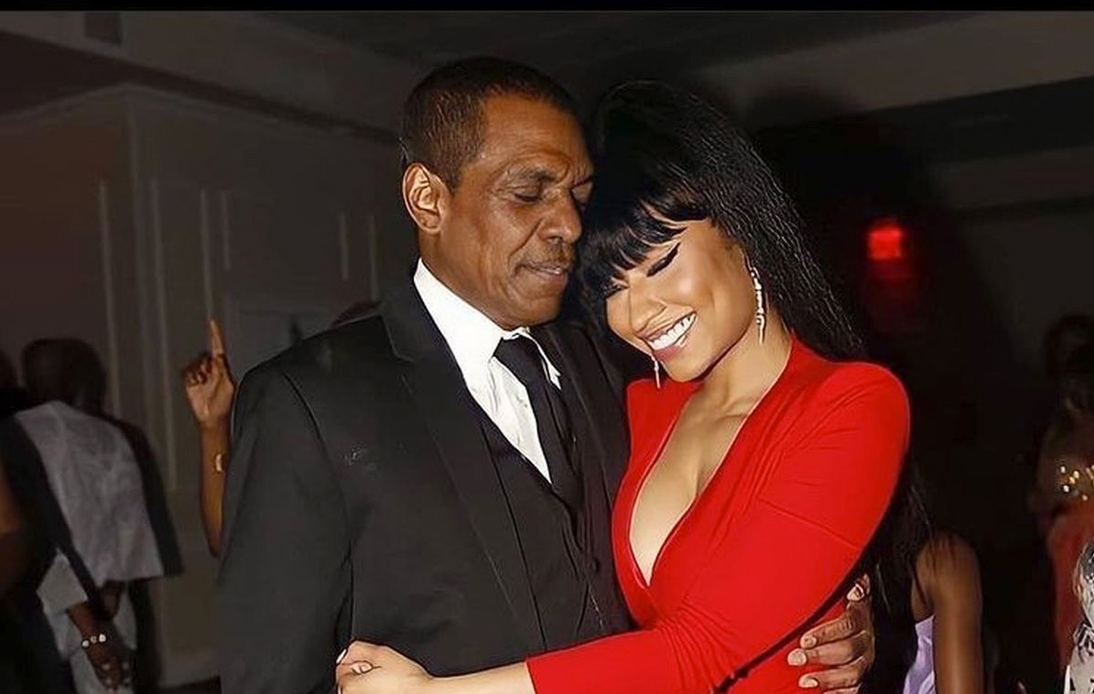 The father of famous rapper Nicki Minaj died in a hit-and-run on Sunday.

According to TMZ, Nassau County Police in New York confirmed the death of Robert Maraj, 64, on Long Island. The news site shared the police report, saying that Maraj was walking on Roslyn Road at the intersection with Raff Avenue on Friday around 6:00 p.m. when he was hit by a vehicle heading northbound.

Officers reported that the driver fled the crash site.

Investigators have asked people to help locate the vehicle’s driver, but the car fled the scene too quickly, so witnesses have not been able to give meaningful descriptions.

Maraj was taken to the area hospital on Friday, where he passed away shortly after.

TMZ noted that the man passed away over the weekend due to injuries caused by the car’s impact. Maraj was in critical condition on Friday, when he received medical attention.

The 38-year-old singer has yet to comment on the death of her father publicly.

However, although they did not respond to requests for comment from the news portal, representatives of the interpreter of “Anaconda” and “Super Bass” confirmed the death of Robert Maraj.

The tragic news comes months after the rapper gave birth to her first child with Kenneth Petty.

Previously, the rapper assured that she and her father already had a decent relationship, although it became unstable at times. She has also spoken about it several times and often posts photos of the pair sharing loving hugs through Instagram or Twitter.

Nicki’s parents moved to the United States from Trinidad when she was five years old.

They raised the successful woman in Jamaica, Queens. Regarding her parents and family life, Minaj has said that she experienced domestic violence in her childhood home, detailing an incident in which her father tried to burn down their house.

She also commented that he used crack cocaine.

However, in an interview with the New York Times, she said: “No. He was just abusive. I would always hear him yelling and cursing, always. And it made me feel it was the way to interact because that’s how I saw him interacting.”

The singer also spoke a decade ago about how her father was allegedly abusive toward her mother, Carol.

“He drank a lot and did drugs, and he would get violent when he did. When he set fire to the house, he was attempting to kill my mother,” she said.

“She got out before it burned all the way down. I’ve always had this female-empowerment thing in the back of my mind – because I wanted my mother to be stronger, and she could not be. I thought: “If I’m successful, I can change her life from her,” she added.

It is unclear in what terms the rapper was on with her father when he died.