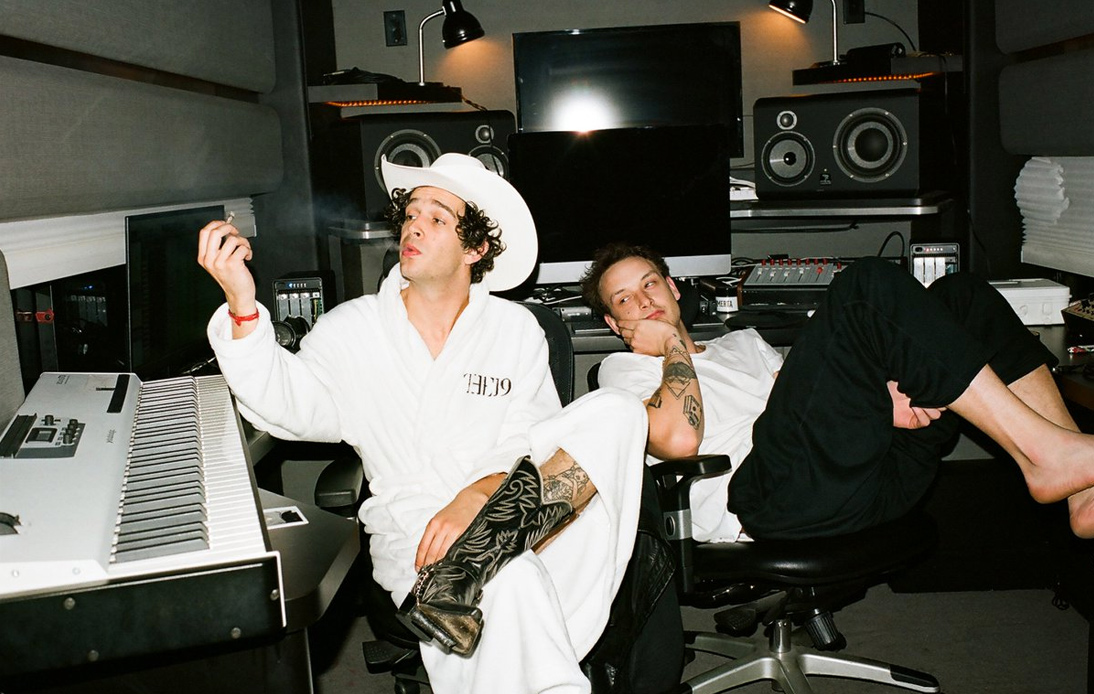 The English pop-rock band, The 1975, have canceled all their tours dates for 2021 due to the second wave of COVID-19 cases.

There were several dates set in Europe for their concerts that are now suspended. One of them was an open-air show in London’s Finsbury Park – an event that was originally scheduled for summer 2020.

The 1975 released a statement saying that they were ‘really sorry for letting their fans down.’

But they stated that calling off the performances was the best decision until they could be sure that they would be able to play shows in a way that is safe for both their fans and crew.

The group also added that “where possible, everyone can get their tickets refunded sooner rather than later.”

According to the information gathered up to then, the band would begin their European tour in February this year, and their concerts would reach in London in July. Later, it was known that they had plans to perform in the United States.

The 1975 wasn’t the first band to abandon their touring plans.

Nick Cave and the Bad Seeds also canceled their 2021 concerts just days before Christmas. Likewise, other bands and singers have postponed their presentations until the last months of the year, hoping that the coronavirus pandemic will be under control by then.

The band also confirmed that they were working on a follow-up for their fourth studio album, released in 2020, Notes on a Conditional Form. On the statement posted on social media, the band wrote: “We’re currently making a new album and look forward to seeing you all at a show as soon as it is safe to do so.”

The cancelation of concerts and festivals proves how hard the impact of COVID-19 has been on the music industry, which has been significantly battered by the novel coronavirus.

Reports indicate that more than 90% of the concerts scheduled for last year were suspended. And there is no estimated date to resume the concerts, despite the successful development of vaccines and the implementation of rapid-turnaround tests.

Furthermore, organizers must go to great lengths to find cancellation insurance to reduce the large monetary losses when one of their events is called off.