Singer Sarah Harding of Girls Aloud Passes Away at 39 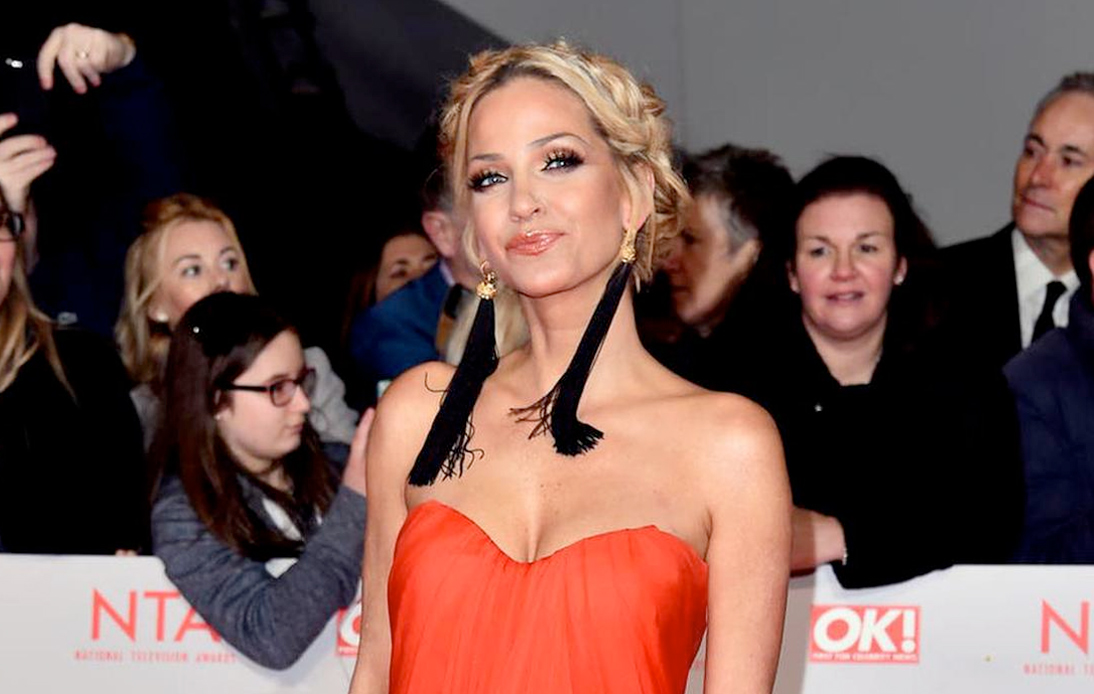 In August 2020, the pop singer and TV personality revealed that she had been diagnosed with breast cancer, explaining that the disease had spread throughout her body. Earlier this year, doctors told her she would not see another Christmas, she said.

In an excerpt from his memoirs published in the Times in March, Harding wrote: “In December, my doctor told me that the upcoming Christmas would probably be my last.”

Back then, the singer said she just wanted comfort and to be pain-free.

Harding’s mother, Marie, announced her death on Instagram. Next to a black and white picture of Harding, she wrote her beautiful daughter was a “bright and shining star.”

“It’s with deep heartbreak that today I’m sharing the news that my beautiful daughter Sarah has sadly passed away. Many of you will know of Sarah’s battle with cancer and that she fought so strongly from her diagnosis until her last day. She slipped away peacefully this morning,” she went on.

The star’s mother also thanked her daughter’s fans and friends for their kind support over the past year, saying that it “meant the world to Sarah and gave her great strength and comfort to know she was loved.”

She wrote she knew her daughter wouldn’t want to be remembered for her fight against the terrible disease. “She was a bright, shining star and I hope that’s how she can be remembered instead,” Harding’s mother added.

Marie’s post prompted a flood of tributes from fans, celebrities and showbusiness’ figures, including her Girls Aloud bandmates Nicola Roberts and Nadine Coyle.

Coyle wrote on Instagram that she was absolutely devastated, adding: “I can’t think of words that could possibly express how I feel about this girl and what she means to me.”

Along with some photos of them together, Roberts wrote that she couldn’t “accept that this day has come.”

“My heart is aching, and all day everything we went through together has raced round my mind… a part of me or us isn’t here anymore, and it’s unthinkable and painful and utterly cruel. Electric girl, you made us. You gave it everything and still with a smile,” she added.

Sarah Harding rose to fame in 2002 by participating as a contestant on Popstars: The Rivals, an ITV talent show aimed at finding a new girl and boy band. She made it to the final and won last the group’s latest spot, later becoming a Girls Aloud member despite bookmakers’ contrary forecasts.