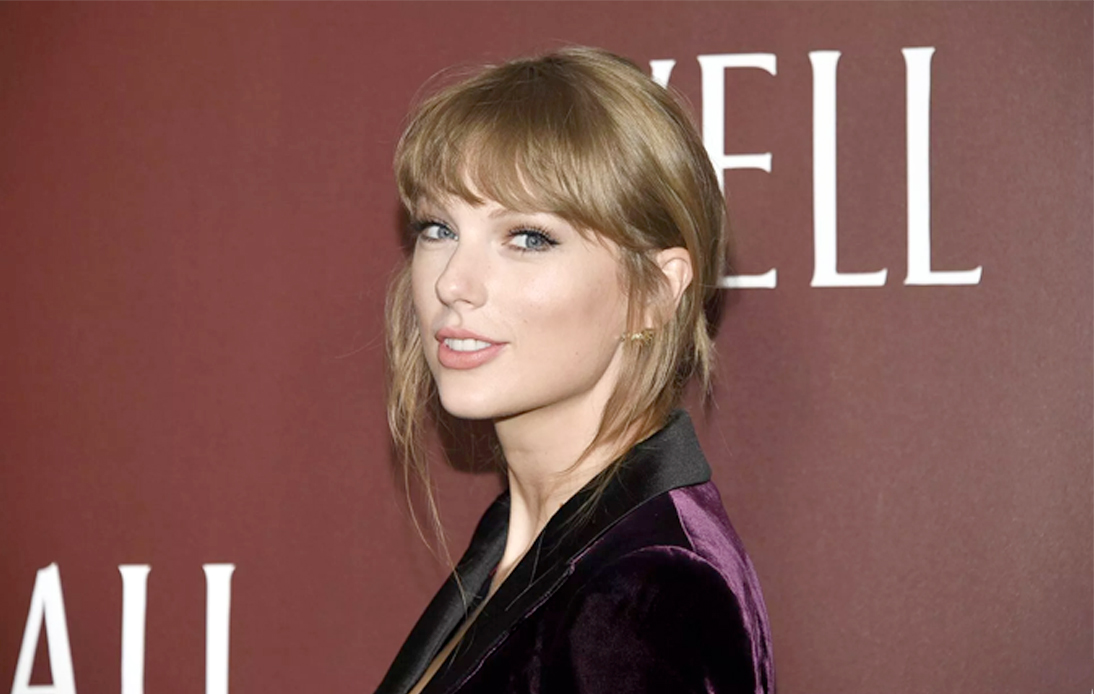 After a successful week with several milestones, famous singer Taylor Swift has surprised her fans once again.

On Friday, she broke the Internet after releasing “Red (Taylor’s Version)”, a rerecorded version of her Grammy-nominated album titled “Red.”

A day later, it was the official release of her directorial debut with her short film “All Too Well,” based on her record’s fifth track of the same name. It stars actor Dylan O’Brien, Stranger Things star Sadie Sink and Taylor herself.

In her latest announcement on Sunday, the award-winning star revealed that she would be releasing a new music video for “I Bet You Think About Me.”

The song, which features singer Chris Stapleton’s vocals, is her album’s 26th track and belongs to her “from the vault” collection, which includes titles she previously wrote for “Red” but did not add in the 2012 version.

On her Twitter official account, Swift teased her followers with a 10-second preview clip and wrote: “SURPRISE! NEW MUSIC VIDEO.”

The singer thanked and praised her friend, actress Blake Lively, for directing the video.

“I finally got to work with the brilliant, brave, & wickedly funny @blakelively on her directorial debut of her,” the post said, adding: “Join us as we raise a toast, and a little hell.”

The first few seconds of the clip show a tiered white cake with two red striped lines before a hand forcefully takes a chunk out of it, revealing a red sponge layer.

Swift is known for leaving various Easter eggs in her music. Therefore, fans have been trying to find clues in her latest works and posts.

Short film “All Too Well,” whose visuals were a backdrop for Taylor’s performance at SNL on Saturday, has amassed more than 22.5 million views on YouTube since its premiere.

The world-famous singer-songwriter also broke the record for the most-streamed album by a female artist and the most-played woman in a day on Spotify after Red (Taylor’s Version) released on Friday.