The Weeknd Said Grammys ‘Mean Nothing’ After 2021 Snub 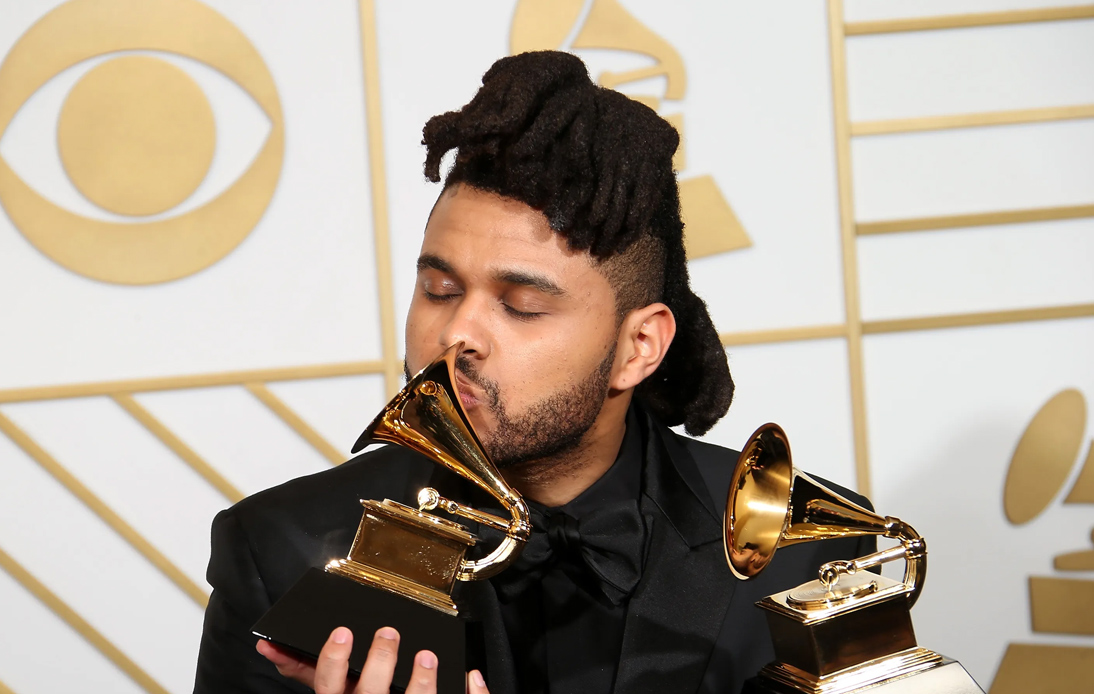 The Weeknd admitted that he no longer cares about being snubbed for the Grammys after 2021 nominations were announced and the popular singer got none.

In an interview with Billboard about his performance in the Super Bowl halftime show next week, the singer recounted how he felt about the November snub.

“Look, I personally don’t care anymore. I have three Grammys, which mean nothing to me now, obviously,” he said.

He also explained that he no longer wanted to win, adding, “It’s not like, ‘Oh, I want the Grammy!’ It’s just that this happened, and I’m down to get in front of the fire, as long as it never happens again.”

The Canadian star said that he is now focused on “dialing in on the fans at home and making performances a cinematic experience, and we want to do that with the Super Bowl.” Likewise, The Weeknd’s manager Wassim “Sal” Slaiby said the singer put up $7 million of his own money to make the halftime show what he envisioned, although the show’s organizers usually cover all production expenses.

The Weeknd, whose real name is Abel Tesfaye, came under the spotlight last year for making flashy and controversial performances.

At the MTV VMAs, he took the stage with a bloody face, and he also appeared with his face covered in bandages at the American Music Award. Shortly after, he clarified that those particular looks were part of an anti-alcohol driving message, which he has been promoting in his new music.

When the Grammys nominations were announced, he accused the organizers of being “corrupt.”

The Weeknd reached the top positions with their hit album After Hours and with his single Blinding Lights. However, the Grammys responded that, while they sympathized with his disappointment, some worthy acts were missed each year.

Tesfaye expressed his feelings about the Grammys, explaining that he didn’t know if he felt sad or angry but that he just wanted answers.

“Like, ‘What happened?’ We did everything right, I think. I’m not a cocky person. I’m not arrogant. People told me I was going to get nominated. The world told me. Like, ‘This is it; this is your year.’ We were all very confused,” he said.

“If you were like, ‘Do you think the Grammys are racist?’ I think the only real answer is that in the last 61 years of the Grammys, only 10 Black artists have won album of the year, “he said.” I don’t want to make this about me. That’s just a fact,” he added.