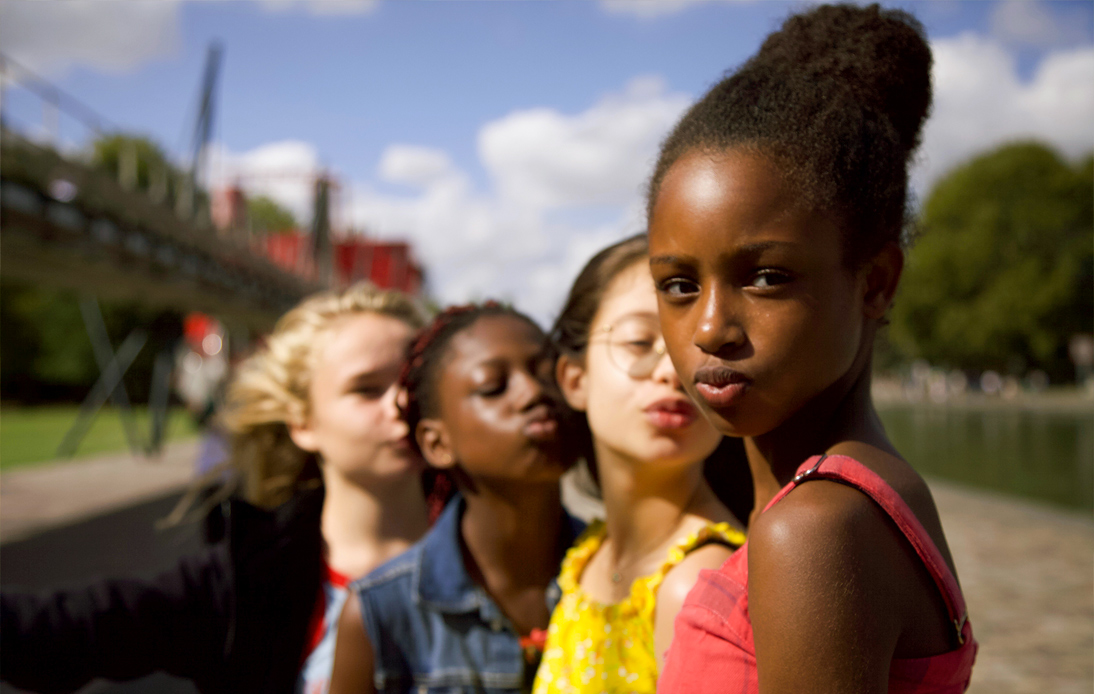 Netflix is facing criminal prosecution in Texas for the misrepresentation of girls in the controversial French film Cuties, which has received serious criticism for its lewd portrayal of minors.

Both the production and the poster have faced harsh criticism from the public, as they show preteen girls dancing in skimpy costumes.

Faced with the wave of complaints and negative comments, Netflix apologized and modified the cover and description of the film.

However, now, the streaming service platform has been indicted by a grand jury in East Texas for promoting content depicting the lewd display of children under the age of 18.

In their defense, Netflix said this charge is unfounded and that they support the film.

This indictment was issued last month in Tyler County and could result in Netflix being fined up to $20,000.

But the company has said it is backing the film as it is a social comment against the sexualization of children. 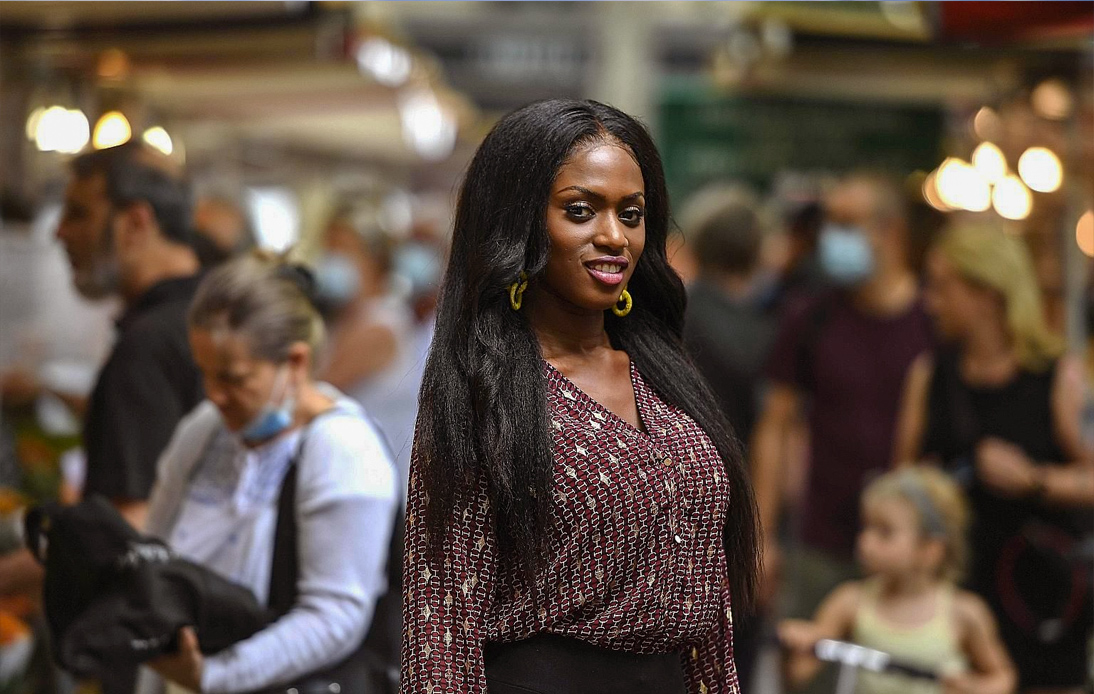 Maïmouna Doucouré, the scriptwriter and director of Cuties

This film, called Mignonnes in France, tells the story of an 11-year-old girl from Senegal who joins a dance group. Cuties was hosted by the streaming platform after its premiere at the 2020 Sundance Film Festival.

The Franco-Senegalese filmmaker, Maïmouna Doucouré, was the scriptwriter and director of the film. Furthermore, she received a world award for dramatic film direction at the aforementioned event.

According to her statements, she decided to exploit this issue after seeing a group of little girls dancing in a sensual way while wearing revealing clothes.

But, this was not what the audience perceived. In August this year, the film was embroiled in controversy when platform users reported that Netflix used an inappropriate and provocative poster image to promote its release.

Later, Netflix withdrew it and apologized, stating that said image was not representative of the content of the film.

Doucouré revealed that she even received death threats after the great scandal caused by the poster. Besides, she said that Netflix CEO Ted Sarandos had called her personally to apologize.

Tyler County District Attorney Lucas Babin said that authorities had decided to file a complaint against Netflix for promoting the film in the territory.

According to the judicial file of the case, the platform knowingly promoted a work that “depicts the lewd exhibition of the genitals or pubic area of a clothed or partially clothed child who was younger than 18 years of age at the time the visual material was created, which appeals to the prurient interest in sex”.

Additionally, last month, Babin co-signed a letter stating that the film clearly meets the US legal definition of child pornography.