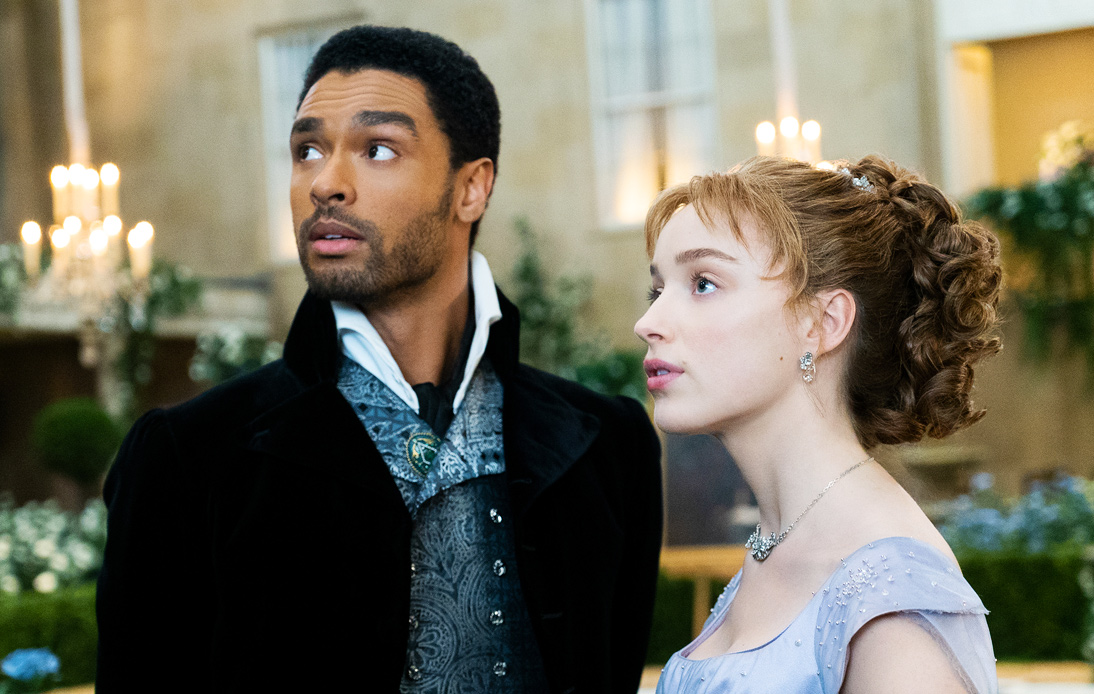 One of the standout stars of Netflix’s most-watched show, Regé-Jean Page, will not return for the TV period drama’s second season, and the news has shocked fans.

Adopting the style of the series ‘gossipy storyteller, Lady Whistledown, the series’ creators made the announcement via social media.

“While all eyes turn to Lord Anthony Bridgerton’s quest to find a Viscountess, we bid adieu to Réne-Jean Page, who so triumphantly played the Duke of Hastings. We’ll miss Simon’s presence on screen,” the note said.

“But he will always be part of the Bridgerton family,” it added.

Shortly after the news broke, distressed comments began to appear below the post. Fans of the streaming television period drama series, including celebrities, mourned the emerging actor’s departure.

Kim Kardashian was among the mourners and wrote: “Wait!!! WHAT????”

“No, @regejean! You CANNOT leave me like that. I WILL NOT have it”, wrote singer Dionne Warwick, joining the reaction on social media. However, Page’s departure does not surprise fans of the Julia Quinn novels, on which the show is based, as the story of the Duke of Hastings, the role of the British-Zimbabwean actor, falls to the wayside in the second book.

In response to the Bridgerton creators’ post, Regé-Jean Page said: “It’s been an absolute pleasure and a privilege.”

“Joining this family-the connection on and off-screen, with our cast, our crew, all the incredible fans, has been like nothing I could have ever imagined,” he wrote on his official Twitter profile.

Bridgerton became the most popular show on the streaming platform after being watched by 82 million households in its first month.

The Duke of Hastings, a young bachelor and heartthrob, was Page’s leading role. This week, the actor told Variety that he knew his time on the TV series would be short-lived and that his character was always meant to experience a “one-season arc.”

“It felt like a limited series. I get to come in, I get to contribute my bit, and then the Bridgerton family rolls in,” he said.

However, this is just the beginning of Regé-Jean Page’s career. He has landed roles in the upcoming The Gray Man, where he will share the screen with Chris Evans and Ryan Gosling, and in the film adaptation of the role-playing game Dungeons & Dragons.