George Clooney Is Back Directing With The Midnight Sky 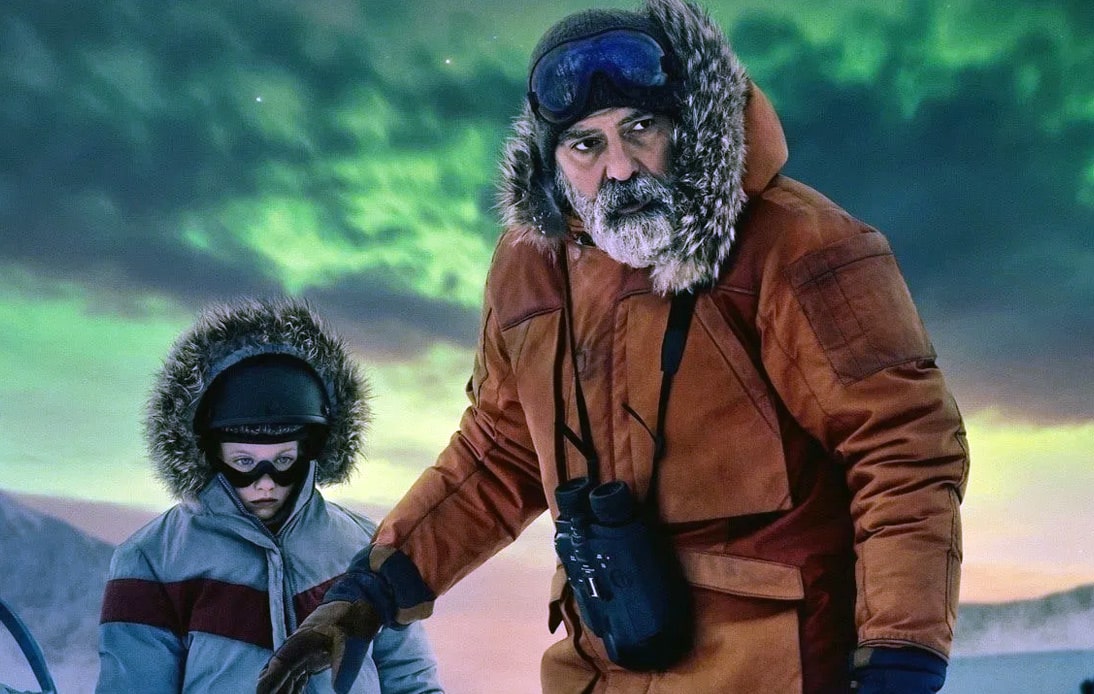 The new movie “The Midnight Sky” features the renowned actor George Clooney in one of his most demanding roles as a film director.

With a mixed result, this interesting and quite bleak post-apocalyptic thriller reaches a satisfying ending, though viewers must first analyze an uneven denouement.

In this new production, the actor-director has shown his deep interest in the scenarios of the “end of the world” as he did while producing and starring in a remake of “Fail Safe” for CBS.

It is set in 2049 and begins three weeks before a particular event that will spell mankind’s doom with Augustine situated at an outpost in the Arctic.

But there is still a task to perform: Augustine has to warn a spaceship with a diverse crew of astronauts, the Aether, to turn around as there is nothing remaining on Earth.

As Augustine, a scientist, and a young girl couldn’t reach Aether due to the deterioration of the base’s satellite, they decided to leave the arctic and travel to a further one.

It oscillates between the astronauts and the scientist, using flashbacks to further develop the character of Clooney.

Viewer reviews say it is a balanced film, highlighting the importance the story places on human connections, loss, and hope.

Experts highlight the visual appearance of the production. They say Jim Bissell’s design output is impressive and well thought-out.

However, one of the things they praise the most is Clooney’s participation as an actor and as a director.

The movie, called The Midnight Sky, takes an approach that hasn’t been seen in the industry in a long time. It’s a confident drama that, while centered around a common post-apocalyptic setting, can grab everyone’s attention and remind viewers of Clooney’s great work in front of and behind the cameras.