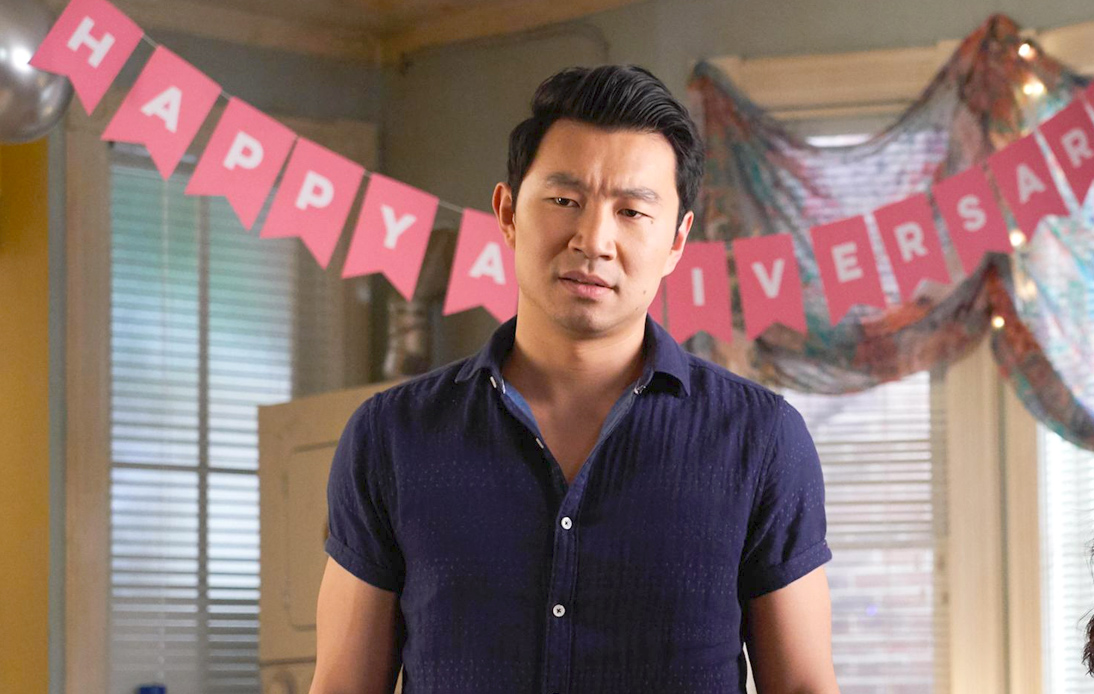 Actors from Kim’s Convenience have spoken about the show’s approach to portraying Korean Canadians, saying it is poor.

The actors stated that the writers’ room lacked diverse voices yet rejected their creative suggestions as Korean Canadians.

The fifth and final season debuted on Netflix last week. The CBC series, which centers on a Korean-Canadian family who runs a convenience store in Toronto, has garnered positive reviews from both critics and the public since its launch in 2016.

Simu Liu, who played the store owner’s son Jung Kim, shared an extensive broadside on social media, listing several aspects of the show that disappointed him. He wrote that he was “growing increasingly frustrated with the way my character was being portrayed.”

“The characters never seemed to grow,” he went on adding: “I remain fixated on the missed opportunities to show Asian characters with real depth and the ability to grow and evolve.”

Liu said that perceived failures from the show’s executives surprised him given that “our producers were overwhelmingly white and we were a cast of Asian-Canadians who had a plethora of lived experiences to draw from and offer to writers.”

The actor, the star of the upcoming Marvel movie Shang-Chi and the Legend of the Ten Rings, also referred to the pay as “horsepoop.”

He said that Ins, the only Asian writer on the team, left after failing to foster any other Asian or female talent in the writers’ room. Additionally, Yoon, who played Liu’s mother on the show, wrote on Twitter that the cast discovered “storylines that were OVERTLY RACIST, and so extremely culturally inaccurate that the cast came together and expressed concerns collectively.”

Representatives for the show have not responded to media requests for comment.

On Sunday, the show’s official Twitter account shared screenshots of a post made by a South Asian writer for Kim’s Convenience who had praised other minority contributors. However, the tweet made no specific reference to the cast members’ claims.