Netflix Won’t Give Fictional Warning for The Crown 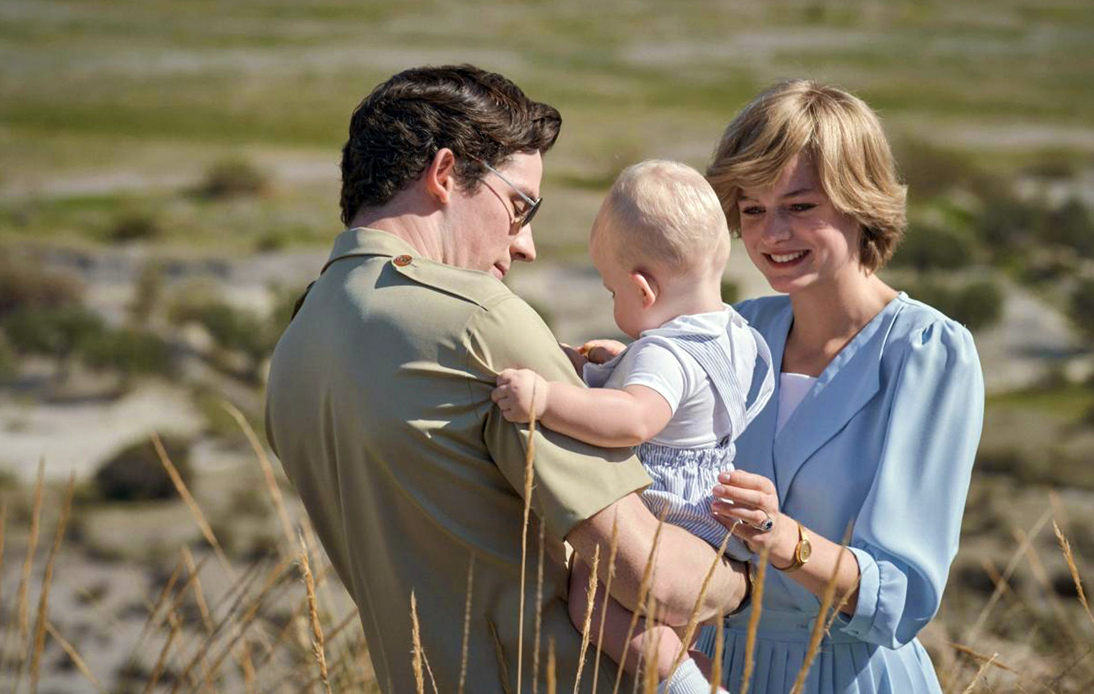 Netflix says it has no plans to add a disclaimer on The Crown to warn viewers that some of its scenes are fictional.

In response to a request from Culture Secretary Oliver Dowden, the streaming giant said the series had been billed as a drama.

“As a result, we have no plans and see no need to add a disclaimer,” Netflix said.

The creator of the TV series Peter Morgan has called The Crown an act of “creative imagination” with a constant push-pull between imagination and drama.

However, Dowden recently said that younger viewers might mistake fiction for reality when watching the fourth season, which shows the breakup of the marriage between the Prince and Princess of Wales.

This last series has generated criticism from some quarters for its description of the royal events, in particular the separation of Prince Charles and Diana.

A week ago, the British culture secretary said that Netflix should clarify that the show was fiction.

“I fear a generation of viewers who did not live through these events may mistake fiction for fact,” Dowden said Sunday.

He also said that Netflix’s “beautifully produced work of fiction… should be very clear at the beginning it is just that.”

However, the streaming giant said it would not warn viewers about it.

“We have always presented The Crown as a drama – and we have every confidence our members understand it’s a work of fiction that’s broadly based on historical events,” it said.

Late Diana’s brother Earl Spencer also told ITV’s Lorraine Kelly that he was concerned that some people would take the stories from the show as gospel and that he thought it would help to say that it was not true, but was based on some real events.

Former Buckingham Palace press secretary Dickie Arbiter has accused the creators of The Crown of taking dramatic license to the extreme.