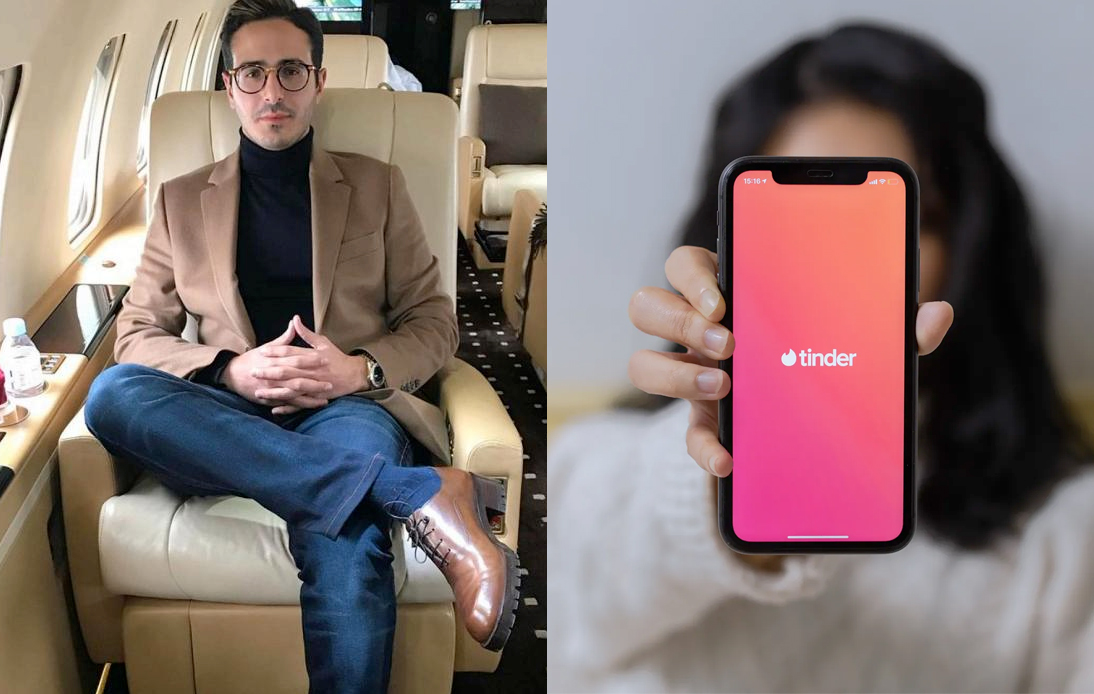 The director of the successful Netflix true-crime documentary “Don’t F**ck With Cats” (2019), Felicity Morris, has again conquered the top positions on the streaming platform with “The Tinder Swindler” (2022).

The documentary premiered on February 2 and ranked among Netflix Trending Shows’ Top 10 in 92 countries after recording 45.8 million hours watched worldwide from January 31 to February 6.

But what is behind its global success?

The Tinder Swindler follows the true story of a group of women who come together to get revenge on Simon Leviev, who deceived and exploited them through the dating app Tinder.

Leviev, whose real name is Shimon Hayut, posed as Israeli billionaire businessman Lev Leviev’s son, describing himself as “the prince of diamonds.” The man seduced women from all over Europe through the dating app, bragging about his world travels on his private jet and his extravagant, multi-million dollar lifestyle.

Hayut used Tinder to advertise his wealth as “bait” and woo innocent women. His photos showed him in a timeless suit and bolstered his claims that he was a billionaire heir as he posed on yachts and helicopters or leaned against a luxury sports car’s bonnet.

But it’s not long before he starts exploiting them, using their money and promises to perpetuate a worldwide scam.

The documentary focuses on Hayut’s three victims and includes interviews, reconstructions, and archival footage to document his actions. It does not glorify the swindler or describe a perfect large-scale crime but instead shows the conned women’s financial downfall.

During its 114 minutes, the film shows how Hayut, who has also posed as a diamond company’s CEO, uses luxury hotels and private jets to lure women into his playboy lifestyle. Then, under false pretenses, he manipulates them into giving him large amounts of money through transfer loans and credit cards.

It is estimated that the “Tinder Swindler” stole around $10 million from various victims through his dating app scam.

But the documentary’s great attraction is not the swindler’s story but the sensitivity and intimacy surrounding the victims. Felicity Morris’ production tells how the women struggle to emotionally heal and pay their debts before facing Hayut.

Viewers can sympathize and align with the three victims as the film progresses, experiencing intrigue, doubt, manipulation, and betrayal. Then, as it nears the end and Hayut is cornered, “Tinder Swindler” builds a sense of victory.

However, his tiny vindication is much smaller than the zeros he racked up in his bank account.