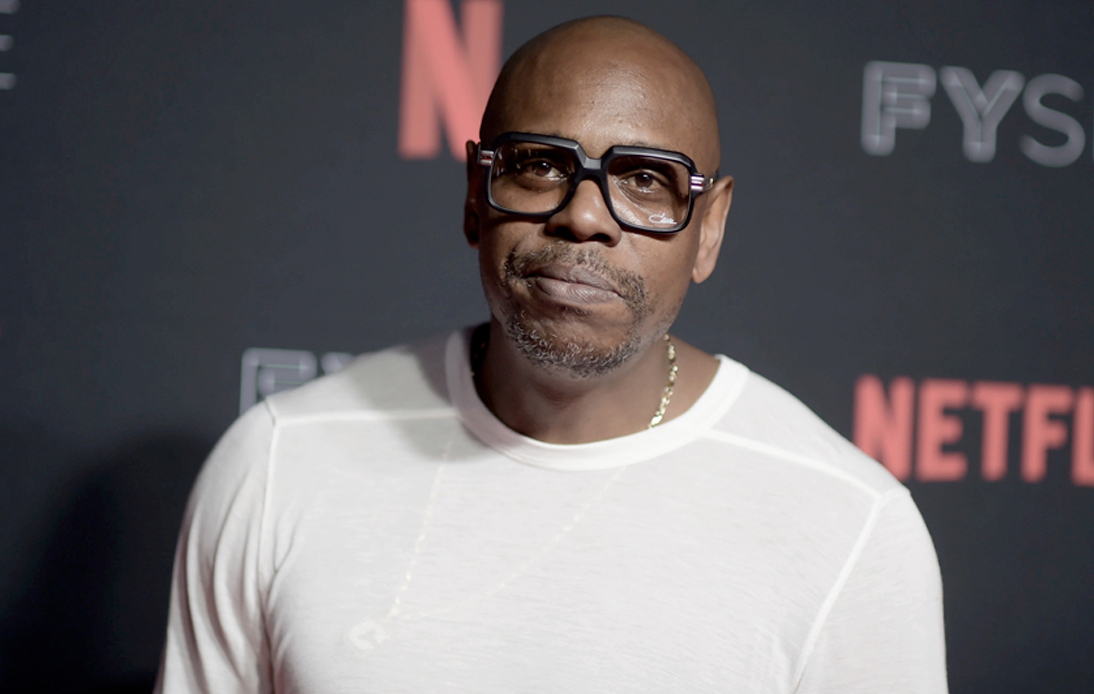 The LGBTQ+ community has criticized comedian Dave Chappelle’s latest stand-up special for his comments about transgender people, urging Netflix to remove the show from its platform.

In The Closer special, the US actor and comic claimed that “gender is a fact” and expressed support for Harry Potter author JK Rowling, who faced backlash last year over her essay on the biological sex concept, considered transphobic by many netizens.

Moreover, Mr. Chappelle stated that he was part of the TERF (Trans Excluyent Radical Feminist) team.

He had previously faced criticism and accusations of transphobia for his remarks about Caitlyn Jenner and the trans community in other stand-up specials.

In response to his latest comments, the US LGBTQ+ advocacy group GLAAD has accused Chappelle of promoting “anti-LGBTQ diatribes,” saying that his brand had become synonymous with ridiculing marginalized communities, including trans people.

“Negative reviews and viewers loudly condemning his latest special is a message to the industry that audiences don’t support platforming anti-LGBTQ diatribes. We agree,” the organization wrote on Twitter.

The National Black Justice Coalition also showed discontent for Chappelle’s comments, asking Netflix to remove the special from its platform and apologize to the transgender community.

“With 2021 on track to be the deadliest year on record for transgender people in the United States – the majority of whom are black transgender people – Netflix should know better. Perpetuating transphobia perpetuates violence,” the coalition’s executive director David Johns said.

Chappelle has also been harshly criticized by Jewish voices, as many believe that his routine regularly amounts to antisemitism.

Previously, he came under fire for saying that watching videos about UFOs gave him an idea for a movie titled “Space Jews.”

Mr. Kern said the comic was ignorant of Jewish history, adding: “What sings loudest is his relish repeating the word Jew pejoratively. The word Jew alone is 50% of punchline.”

Neither Netflix nor Chappelle have responded to media requests for comment.