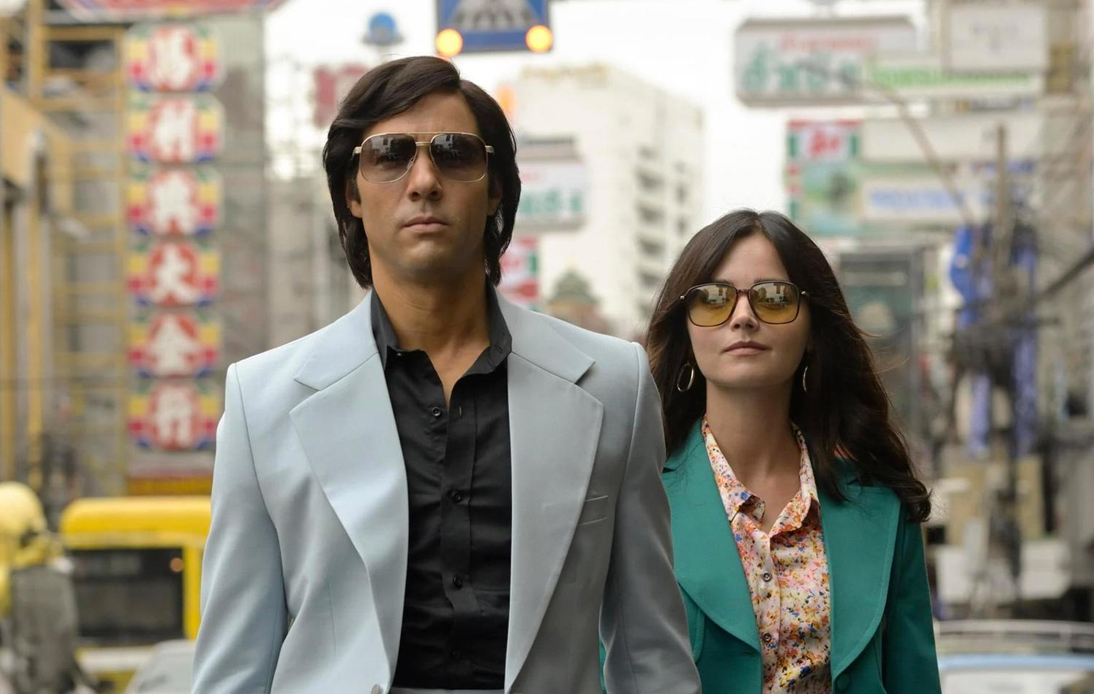 The British drama thriller series filmed in Thailand, The Serpent, will arrive on Netflix on April 1 with eight episodes available to viewers.

The TV show is the one that people in the UK became obsessed with earlier this year, when BBC One wowed audiences with an adrenaline-pumping and exciting plot. But there is something much more captivating for fans: a fascinating setting in 1970s Thailand.

The Serpent was originally planned to be shot in Thailand.

However, the worldwide coronavirus outbreak caused the shooting to be interrupted and stopped for five months since March last year. The series was then carried out in Hertfordshire, England, in August.

The Netflix and BBC One joint production is based on the true story of Charles Sobhraj.

He was a French serial killer who became the Interpol’s most wanted criminal after committing a long streak of identity theft targeting young Western tourists in Thailand, Nepal, and India during 1975 and 1976.

Golden Globe nominee Tahar Rahim will play the infamous conman in the series.

Coleman wasn’t sure about signing onto the project, as she had to learn a French-Canadian accent and seamlessly switch between French and English dialogues.

“It was a beast, an absolute beast. The accent uses different parts of the mouth to English speakers, so it was like My Fair Lady — I spent the first four weeks just training muscles in my mouth to get certain sounds,” she told the Radio Times.

But everything seems to have worked out alright.

The Serpent has been well received by critics, including The Guardian, The Observer, and Radio Time. They have praised Rahim’s excellent portrayal of the most notorious serial killer of the 1970s.

The main story of the show takes place in Bangkok during the hippy era and includes scenes in other Thai tourist places, such as Hua Hin.