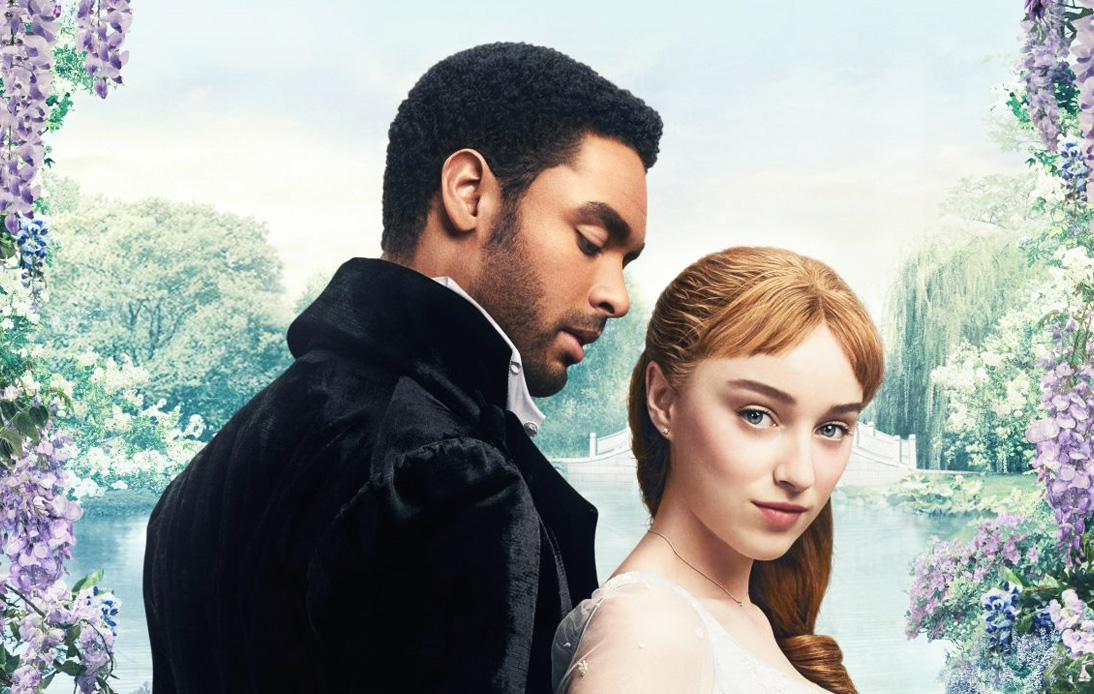 There is no doubt that series based on yesteryears have become the favorites of users of streaming platforms. Bridgerton, the romantic sensation based on the Regency era, is irrefutable proof of that.

According to data published by the streamer, 82 million households worldwide decided to watch the first season of Bridgerton. Its final numbers pushed down to No2 The Witcher, the fantasy hit that previously held the record for viewings after being watched in 76 million households in its first 28 days.

In response, the producers behind Bridgerton posted a ‘thank you’ video to all the fans, also confirming its second season.

Bridgerton is the leader of Netflix’s standouts to date. Lupin holds the second spot with 70 million, just above The Queen’s Gambit’s 62 million. The streaming platform reported massive numbers for all those titles.

The pandemic has played a fundamental role in the growth of the series and Netflix’s expansion.

Five of the six major series released in the Netflix universe debuted during the pandemic. Besides, the streamer platform reached the record number of 200 million subscribers in 2020.

In turn, the Witcher was viewed by 76 million households a year ago when the streamer’s subscriber base was 167 million, representing 46% of the total audience.

Thailand Netflix also reported that Bridgerton ranked first overall in 83 countries, including the United Kingdom, the United States, France, Brazil, India, Singapore, and South Africa. Moreover, it managed to be in the top 10 of all countries, except Japan.

Bridgerton is a TV show created by Chris Van Dusen and based on the novels by Julia Quinn.

The first season, which honors Quinn’s first book, The Duke and I, focused on the complicated relationship between the eldest Bridgerton daughter, Daphne, and the Duke of Hastings, Simon Bassett.

“I think the show really provides an incredible escape for audiences at a time where that’s exactly what’s needed,” Van Dusen said when announcing the season two renewal.

“Bridgerton is this lavish, vibrant, steamy Regency love story; it is about romance, love, and joy; I think all of those things are really universal themes people are responding to,” he added.