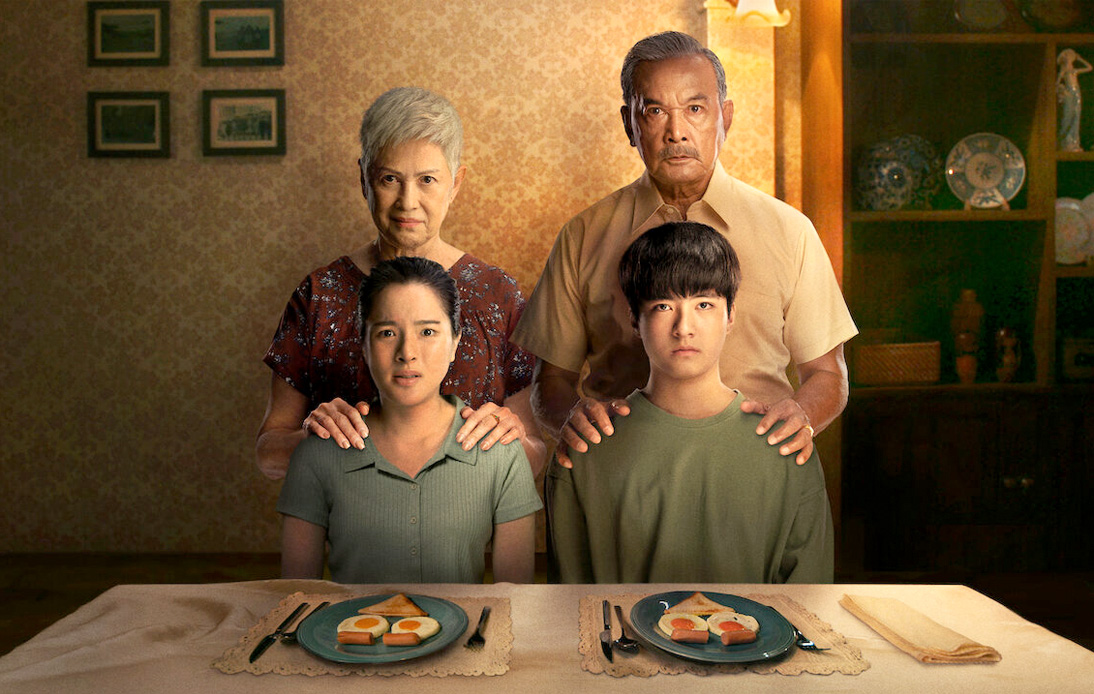 The Whole Truth hit Netflix as the latest Thai horror movie. With a strong core story and plot, adding some twists and turns, it has become #1 on the streaming platform’s top titles in Thailand this week.

The two-hour film, directed by Wisit Sasanatieng and written by Abishek J. Bajaj, follows two siblings who are forced to live with their grandparents after their mother suffered a tragic accident.

The siblings, Pim and Putt, move in with their grandparents, whom they strangely did not know until their mother fell into a coma. While in their relatives’ house, which is already weird enough, the children begin to experience paranormal and terrifying situations, mostly happening behind a wall with a mysterious black hole that usually captures their attention, and they end up uncovering sinister family secrets.

At first glance, The Whole Truth has elements typically found in Asian horror films, especially Japanese horror films such as The Ring, which constantly reference ghosts, gore, and folklore.

It has gotten mixed reviews. Many say the movie has a few interesting twists and its first 30 minutes are unusually catchy. However, others have criticized the film’s 125-minute length, saying it is “too long.”

The cast has also received mixed reviews, with critics saying that the actors’ performance had not been up to the mark nor “convincing enough.”

The film was directed by Wisit Sasanatieng, known for his work in the 2000 western genre mix “Tears of the Black Tiger,” which became the first Thai film to screen at the Cannes Film Festival.

Sasanatieng has also worked as a screenwriter, writing two titles for the streaming giant, Netflix, named Deep and Nang Nak.

In addition to staying on Netflix Thailand’s top titles from November 29 to December 5, The Whole Truth has gained popularity in several South American countries and among those who love Asian horror movies.