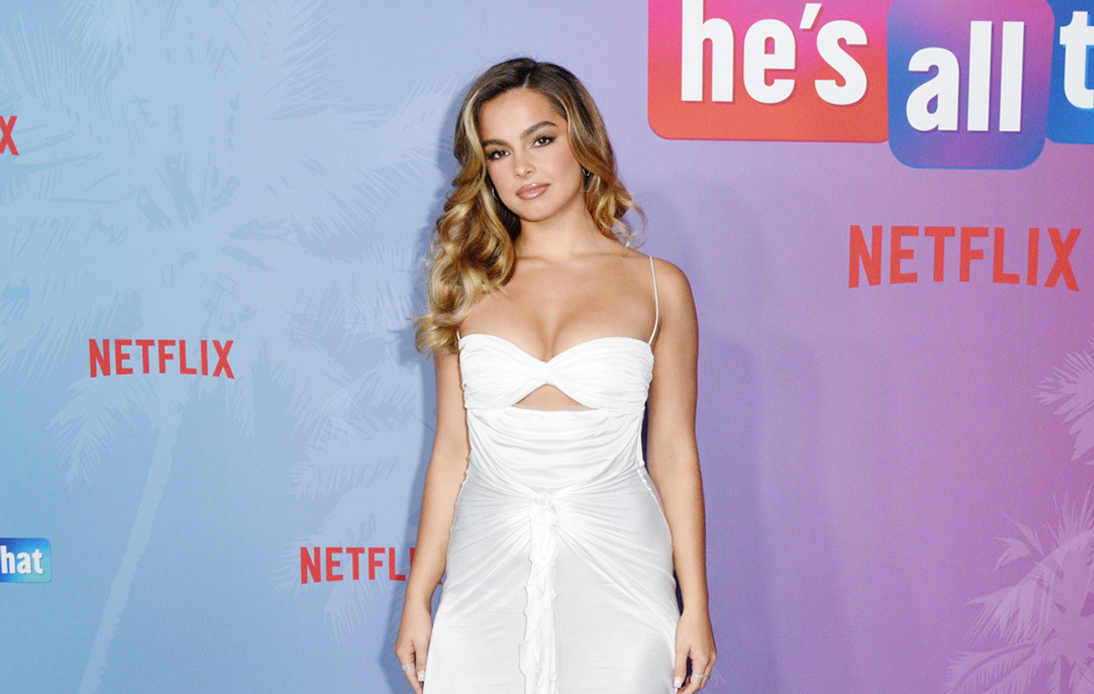 TikTok star Addison Rae has signed a multi-picture deal with streaming giant Netflix after her acting debut in “He’s All That.”

On Wednesday, the streamer revealed that Rae would act and become an executive producer on some of the company’s projects. As part of the deal, Netflix would develop new films where the 20-year-old could star in.

“Having the opportunity to work with Netflix was such a pinch-me moment and now to be able to continue the relationship is beyond my wildest dreams,” Rae said in a statement, responding to the news.

“I’m thrilled to be able to collaborate with this incredible team and am excited to develop projects while continuing to strengthen my skills as an actress,” she added.

Moreover, the streamer’s director of family film Naketha Mattocks said that “Rae’s charm and promise is undeniable as evidenced by “He’s All That” and her already passionate fan base.”

Netflix staff is thrilled to be part of the next phase of Rae’s burgeoning career as an actress, Mattocks stated.

The social media star has more than 84 million followers on TikTok. She also founded her own makeup company, premiered a podcast for Spotify, released her first single and made her acting debut in August this year, playing a lead role on Netflix’s film “He’s All That.”

According to the streamer, the movie reached No. 1 in 78 different countries, including Brazil, Saudi Arabia, and France.

The movie was a gender-bent on the 1999 classic hit “She’s All That” and followed the life of Padgett Sawyer (Addison Rae), a social media influencer who lost her followers and sponsorship money due to an embarrassing viral video and embarked on a mission to get them back.

However, Netflix’s decision to continue working with Rae on acting projects surprised the audience.

Critics say “He’s All That” is only another example of a cliché and failed revival for a teen rom-com. Additionally, many have criticized the TikTok star’s acting performance, saying Netflix has shown that “anyone with money can be on TV and take roles from countless talented actor roles.”