Olivia Wilde Calls Her Children Everything After Sudeikis Split 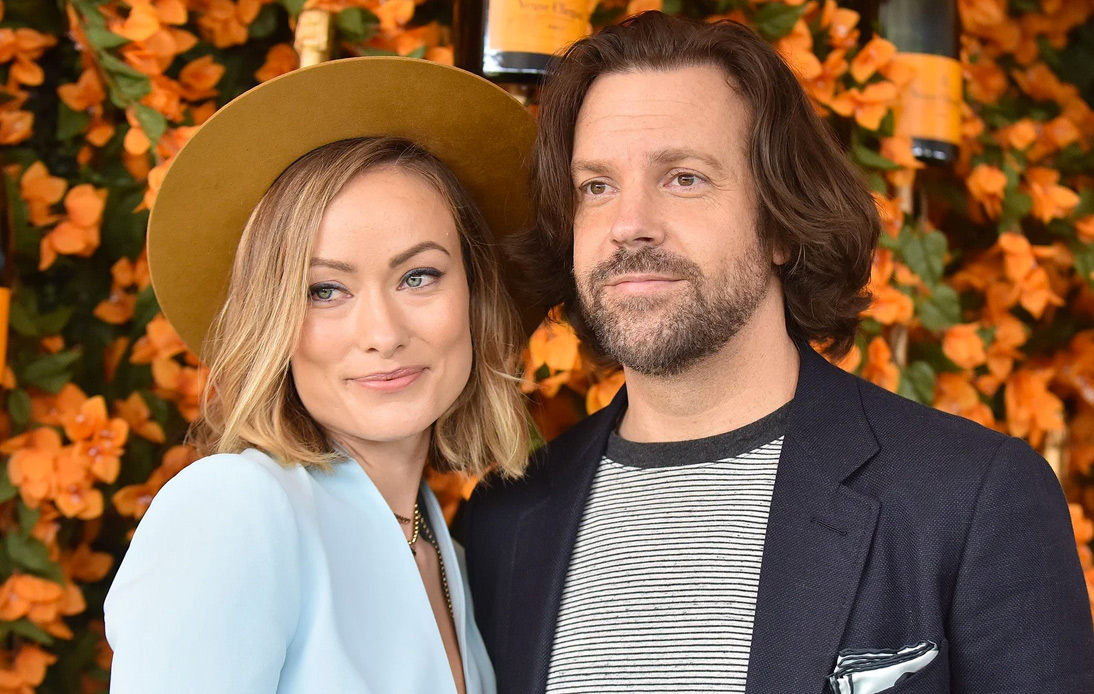 Following the news of her split from Jason Sudeikis, Olivia Wilde is spending time with her children.

Hours after People magazine announced the end of the 10-year engagement, Wilde reflected on the love she has for her children.

Wilde posted a sweet picture of her kids hanging out together outdoors and called them “my everythings.”

Moreover, she posted a selfie posing with a horse to which she attached a red heart emoji.

Actress Olivia Wilde, who became famous for the series House, has split from fellow actor Jason Sudeikis, with whom she has two children and after almost ten years of relationship.

They were one of Hollywood’s favorite couples.

According to People magazine, Sudeikis, 45, and Wilde, 36, ended their relationship earlier this year.

However, a source close to Wilde told People that her children remain their priority.

“The split happened at the beginning of the year. It’s been friendly, and they’ve transitioned into a great co-parenting routine. The children are the priority and the heart of the family’s relationship,” the source said.

The couple began dating in November 2011. Shortly after the 2012 vacation, Sudeikis proposed to her.

On The Late Show in 2017, Sudeikis told Stephen Colbert: “I met her at a finale party for SNL. We hit it off that night.”

Last year, Wilde told People that having Sudeikis as part of Booksmart was great. It was her debut as a director.

“He’s one of the best improvisers in the world, so I knew I could cast him. He’s like spinning a top and just letting it roll. It’s really amazing to see him do his thing.”

Wilde also spoke recently about the pandemic. She said that, although adjusting to the new normal amid the coronavirus situation has had its difficulties, she is grateful for the extra family time she has been able to spend with her children.

In September, she said, “Being able to put the kids to bed every night and read to them every night is so special and important. Overall, all the extra family time has been the best part”.

The star has also encouraged her children to be the best version of themselves during this time.