Oscar-Winning US Actor Jeff Bridges Was Diagnosed With Lymphoma 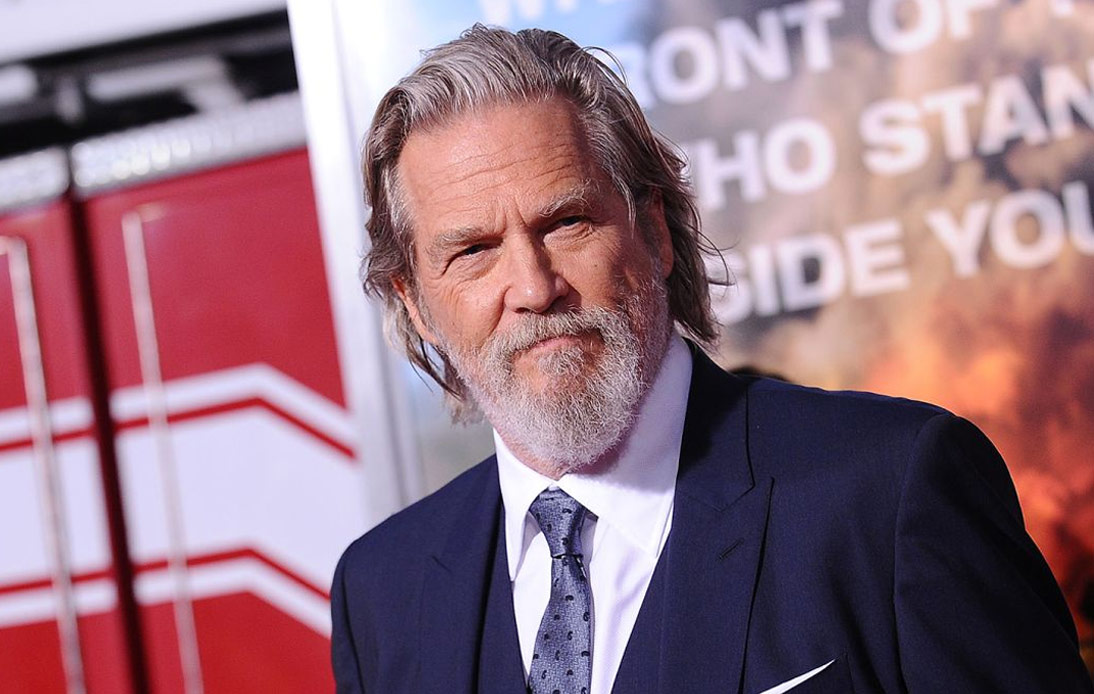 Oscar-winning American actor Jeff Bridges revealed that he has lymphoma. However, he stated that his prognosis is good.

In the tweet, the actor wrote referring to his character from “Dude” in The Big Lebowski: “As the Dude would say… New S ** T has come to light. I have been diagnosed with Lymphoma. Although it is a serious disease, I feel fortunate that I have a great team of doctors and the prognosis is good. I’m starting treatment and will keep you posted on my recovery”.

Lymphoma is a type of cancer that affects the lymphatic system, which is a fundamental part of the body’s network of fighting against germs.

Bridges, an acclaimed 70-year-old actor, won the Academy Award for Best Actor in 2010. He received this award for his role as Otis “Bad” Blake in the film Crazy Heart.

However, he is best known for playing Jeffrey “The Dude” Lebowski, a lazy guy from Los Angeles who starred in the Cohen Brothers-directed story The Big Lebowski.

Fans and celebrities have sent supporting messages to the star.

I’m profoundly grateful for the love and support from my family and friends.

Thank you for your prayers and well wishes. And, while I have you, please remember to go vote. Because we are all in this together. https://t.co/6sAU4MYixl

Bridges tweeted: “I’m profoundly grateful for the love and support from my family and friends. Thank you for your prayers and well wishes”:

Also, comedian Travon Free wrote on his profile: “Hey 2020, leave Jeff Bridges out of this!”

Family Guy actor James Woods also wrote online. He said: “#JeffBridges is absolutely loved by every person who has ever crossed his path. In my heart I know he’ll beat this thing, Against All Odds”.

Sean Maguire, who is also an actor, sent a message of encouragement to Jeff. He wrote on his social media: “I’m sure one of the only things we could ALL agree on as a planet is that we ALL wish you well Jeff Bridges. sending you positive vibes man”.

“Incredibly sad news from the other Jeff Bridges. Prayers, love, and positive vibes headed your way, Dude,” said Jeff Bridges, a senator from Arapahoe County in Colorado who shares the name with the Oscar-winning actor.