Pinkett Smith Confirms Rumors of Past Relationship With Alsina 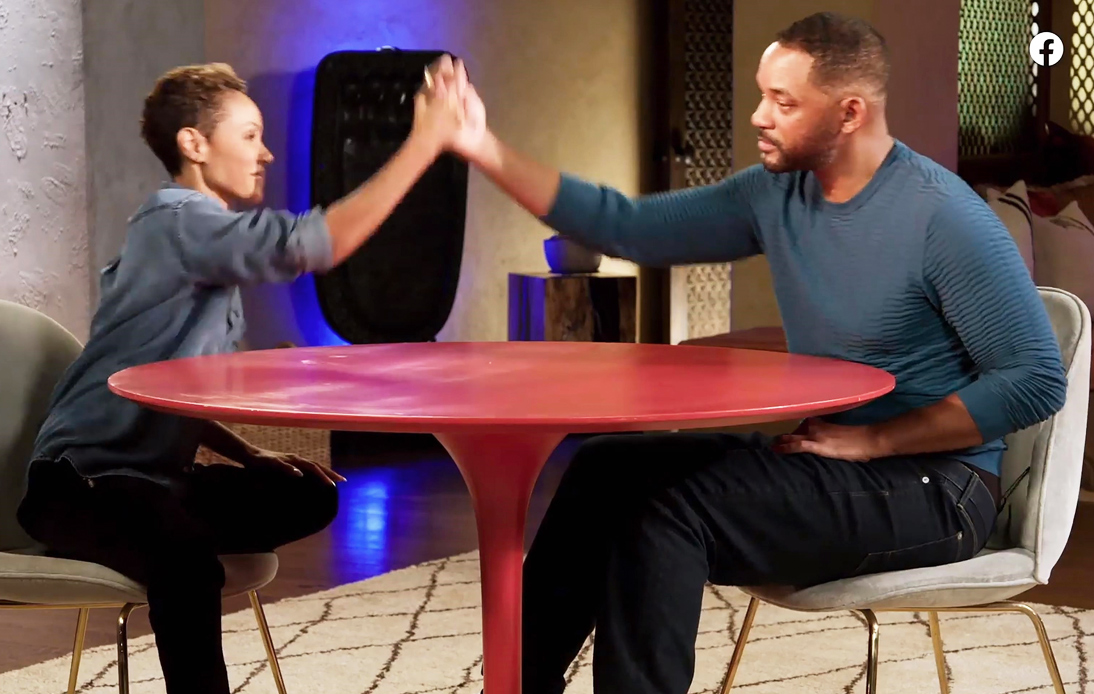 After rapper August Alsina’s controversial interview with The Breakfast Club, where he disclosed that Will Smith gave him his blessings to get into a relationship with his wife Jada Pinkett Smith, Smith and Pinkett decided to address all the rumours that have emerged consequently.

The couple decided to have a heart-to-heart conversation on Pinkett’s Facebook chat show Red Table Talk, where she confirmed that she was, in fact, in a relationship with the rapper. However, she clarified that she did not cheat on Smith, but was involved with August when the couple were separated.

“We were over,” she says. “From there, as time went on, I got into a different kind of entanglement with August.”

To this, Smith responded saying: “An entanglement? A relationship.”

“I was in a lot of pain and I was very broken,” she explained.

The couple, who have been married since 1997, disclosed that they split up for a while in the past and have now reunited.

After Alsina’s viral interview with the radio morning show, speculations regarding Smith and Pinkett’s marriage being an open one resurfaced. Earlier, some comments made by Pinkett and Smith, both online and offline, were also construed in a similar manner.

“The only person that can give permission in that particular circumstance is myself,” Pinkett Smith said, referring to Alsina’s comments about Smith giving them his blessings.

“I could actually see how he would perceive it as permission because we were separated amicably and I think he also wanted to make it clear that he’s also not a home-wrecker. Which he’s not.”

She also divulged that she has not interacted with the rapper in many years.

In an effort to further clear the airs about what happened, Smith asked her what she was looking for when she got into a relationship with Alsina.

“I just wanted to feel good,” she explained and added that she hadn’t felt good for a long time back then.

Clarifying the current status of their relationship, Pinkett Smith stated that they have now reached a place of “unconditional love”.

When Smith told her he plans on “getting her back,” she laughed and retorted saying: “I think you got me back! I think we’re good on that.”

Before the chat ended, the fist-bumped each other and recited a quote from Smith’s Bad Boys movie series together, which goes: “We ride together, we die together. Bad marriage for life.”