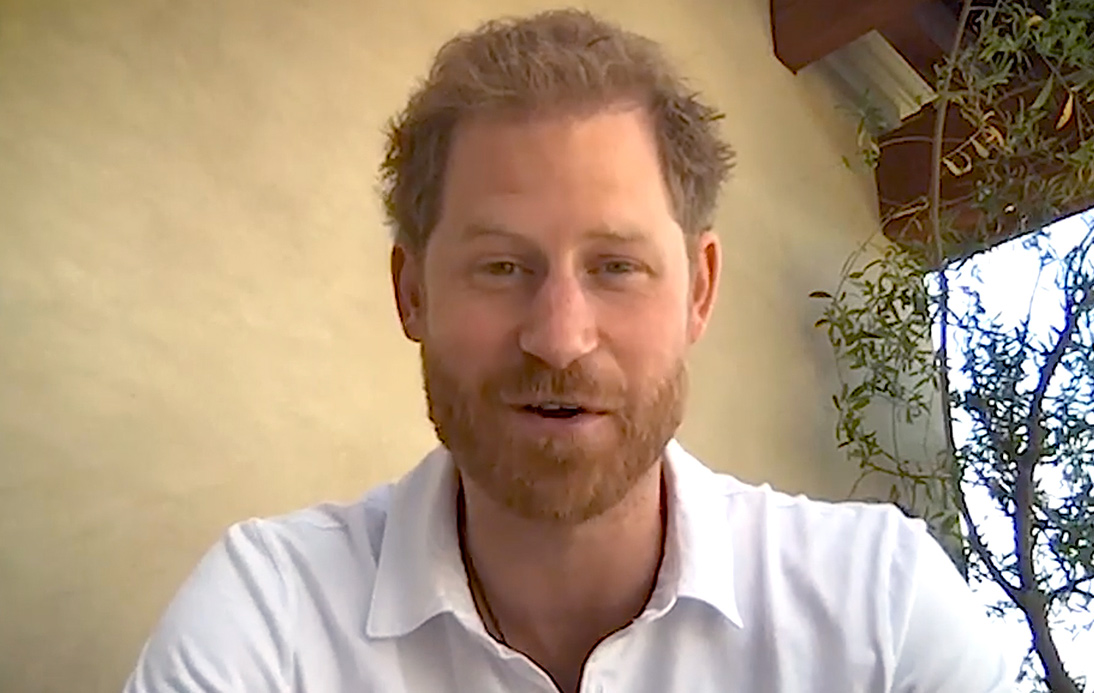 It is common knowledge among those who follow news related to the British Royal family that Prince Harry is very fond of rugby. It turns out that his relocation to Los Angeles with his wife Meghan Markle and son Archie in March has not changed that at all, and instead seems to have reinforced his love for the game.

In a recent video posted on English Rugby’s Instagram account, Harry could be seen nostalgically reminiscing about “rugger” and how much he misses the game. In the video, Harry looks tanned as he speaks about the sport in front of his new home in L.A.

Since rugby is a high-contact sport, it has been temporarily banned in the UK since March 20th, in an attempt to contain the transmission of COVID-19. However, alluding to the community ethos that is attributed to this sport, the Duke of Sussex remarked even the pandemic has not taken away their spirit.

This video is a part of a larger campaign by England Rugby named “Pitch In.” This thoughtful campaign was initiated in the wake of the U.K. lockdown in response to the pandemic, in order to facilitate community support and assistance through English rugby teams. The program includes utilizing clubhouses to conduct charity events or prepare and donate food to those in need.

The video posted on Instagram was captioned: “When the game was paused, the rugby family came together as one. Thank you from all of us at England Rugby.” The video also features other notable figures from the game such as current England captain Owen Farrell and 2003 World Cup winner Jonny Wilkinson.

Harry has been a fan of rugby all his life and he even visited Yokohama, Japan in 2019 to witness the World Cup Final, where England played against South Africa.

Though England lost the match 32-12, fans will remember the game for Harry’s sportsman-like behaviour as he gave a hug to the South African President Cyril Ramaphosa right after the game.

After the emotionally-draining contest, Harry wrote: “Tonight was not England’s night, but the whole nation is incredibly proud of what @EnglandRugby have achieved over the past few months. Hold your heads high boys, you did an outstanding job and we couldn’t have asked more from you.”

Apart from rugby and the shift to L.A., there has been a great deal happening in the lives of the power couple as they are leaving no stone unturned to make a positive impact on the world. Aside from lining up work for in the future, they have recently kept themselves occupied by supporting Homeboy Industries, which is an L.A.-based community social justice organization established to help former prisoners and those who have previously been involved in gangs.