Release of James Bond No Time to Die Delayed Again 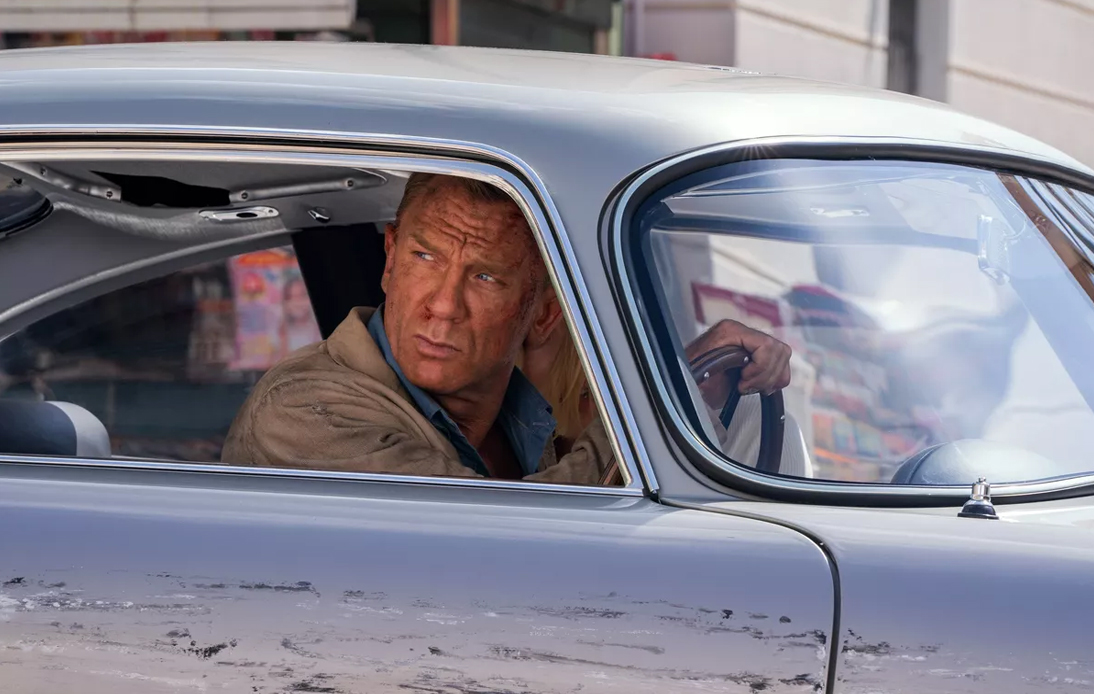 Once again, the release of the new James Bond movie is now further delayed.

No Time to Die is the new installment of the franchise, and its premiere was formerly scheduled for April of this year. However, due to the pandemic, it had been moved to November.

But, this will not be the release date either. In a statement posted on the film’s website, its producers reported that it has been further delayed. Now, its debut to the public would be on April 2, 2021, as they expect it to be seen by a world theatrical audience.

Also, they said, “We understand the delay will be disappointing to our fans, but we now look forward to sharing No Time To Die next year.”

This film is the 25th installment in the James Bond film saga. Plus, it will be Daniel Craig’s last appearance as the iconic British service agent 007.

This delay is a last-minute decision. Its production company had already released trailers for the film and the title song, which is performed by young singer Billie Eilish. Also, just a few days ago, the original video for the song debuted on the Internet platforms.

Film insiders had been wondering if the studio would consider carrying out the November release, following the lackluster box-office return that Christopher Nolan’s blockbuster, Tenet, approached last month.

This science-fiction production cost around 200 million dollars. To date, it has only grossed $243 million internationally, with just $41 million in the United States -where major theaters in New York, Los Angeles, and San Francisco remain closed.

There have been many postponements of major premieres this year. All of them derived from restrictive measures to prevent the spread of the coronavirus. In this way, No Time to Die joins other delayed productions such as Wonder Woman: 1984 and Marvel Studios’ Black Widow, both scheduled for autumn.

A large part of the returns of the James Bond franchise films come from the European and UK film market. However, COVID-19 cases have risen sharply on the continent in recent days, which may become a concern for the studio as new restrictions may limit box office earnings for the last months of the year.

Specter, the James Bond movie released in 2015, grossed nearly $900 million at the box office around the world and even won an Oscar for Best Original Song. Therefore, the studio expects a greater or similar success, although this installment will not participate in the 2021 contest of the Academy Awards.