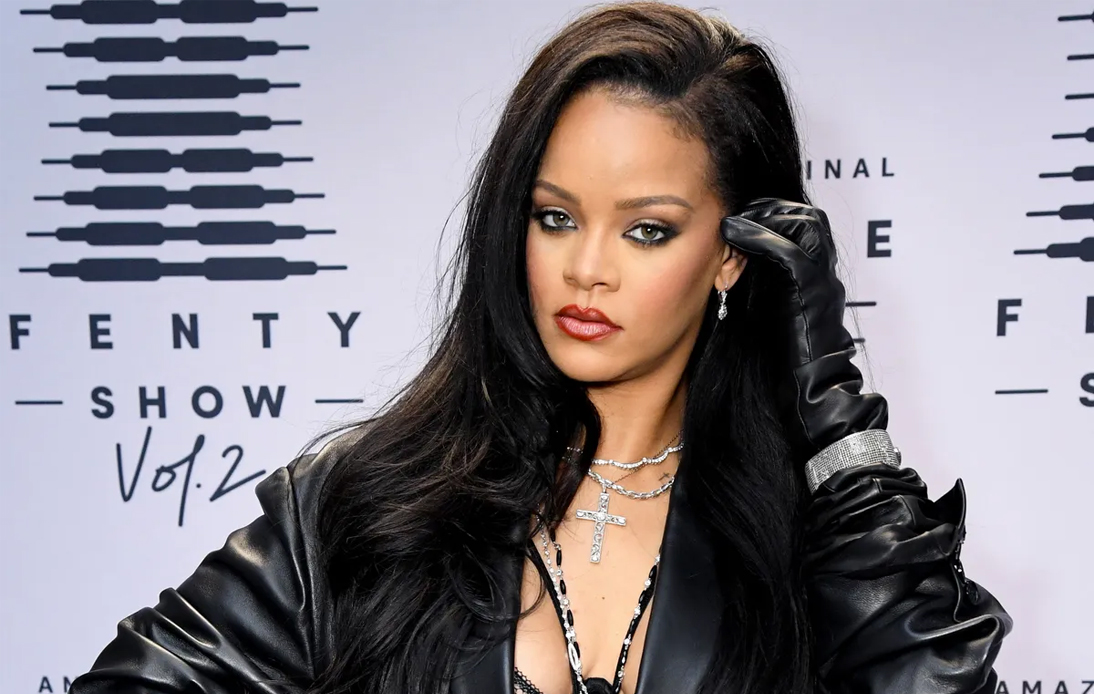 Rihanna apologized for using a controversial song with an Islamic verse in her latest Savage X Fenty fashion show.

The song Rihanna used was Doom, by artist Coucou Chloe, which includes a Muslim text known as Hadith.

Also, the Islamic verse that makes up the song is part of a hadith about the judgment day.

After the holy book of the Koran, hadiths are some of the most important texts for Muslims. A Hadith is part a texts’ collection believed to be the spoken words of the Prophet Muhammad.

After the event, the famous singer received quite a violent reaction from the netizen public.

Faced with this situation, Rihanna claimed that the use of the song was an irresponsible and unintentional mistake. In this regard, she said it was an “honest but careless mistake.” 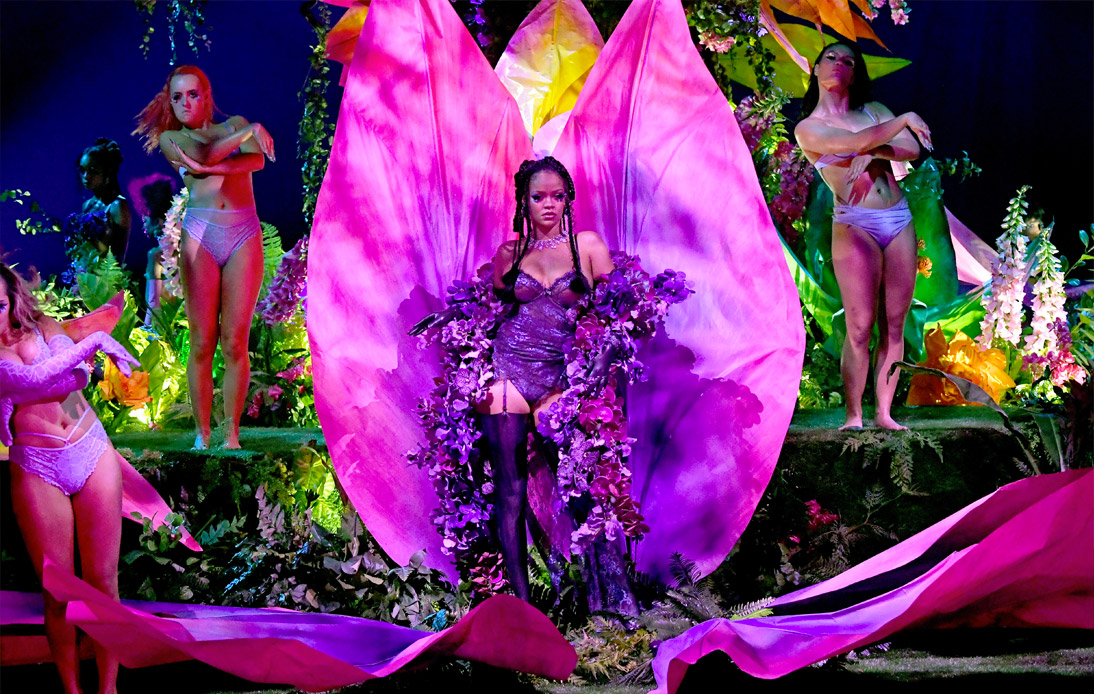 Similarly, Coucou Chloe apologized to her followers, stating that she did not know that the song contained Islamic verses.

Fenty is a fashion and beauty brand that has been praised in the past for its commitment to diversity. However, some Muslim fans of the singer were offended by the use of the song on October 2nd, when Amazon Prime broadcast the lingerie show.

A Rihanna fan and beauty blogger named Hodhen Liaden said it was a misstep to include the song on the show. The 26-year-old woman said that it is refreshing to see the singer’s apology. However, she believes that the big brands need more Muslims in the industry who can pick on up things like that. 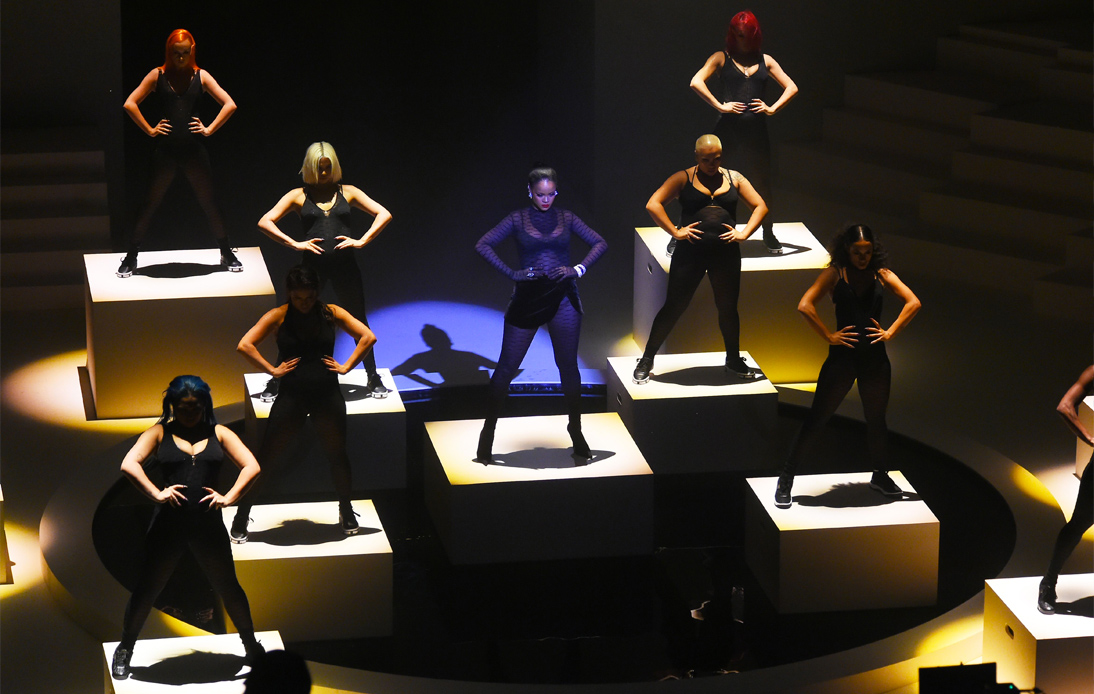 But Hodhen is not the only one who has expressed displeasure about the fact. Arooj Aftab is another fashion blogger who highlights the importance of brand diversity and, before Rihanna and Coucou Chloe apologized, she said she felt a little sick when she saw that video.

“This is a Hadith and it’s been put into a song where women are dancing around in lingerie. Islam is very modest, opposite to that. I think every single Muslim has a right to be offended,” said Arooj Aftab.

It is not the first time Rihanna has been accused of insensitivity towards Islam, as she was asked seven years ago to leave a mosque in Abu Dhabi after posing for inappropriate photographs.