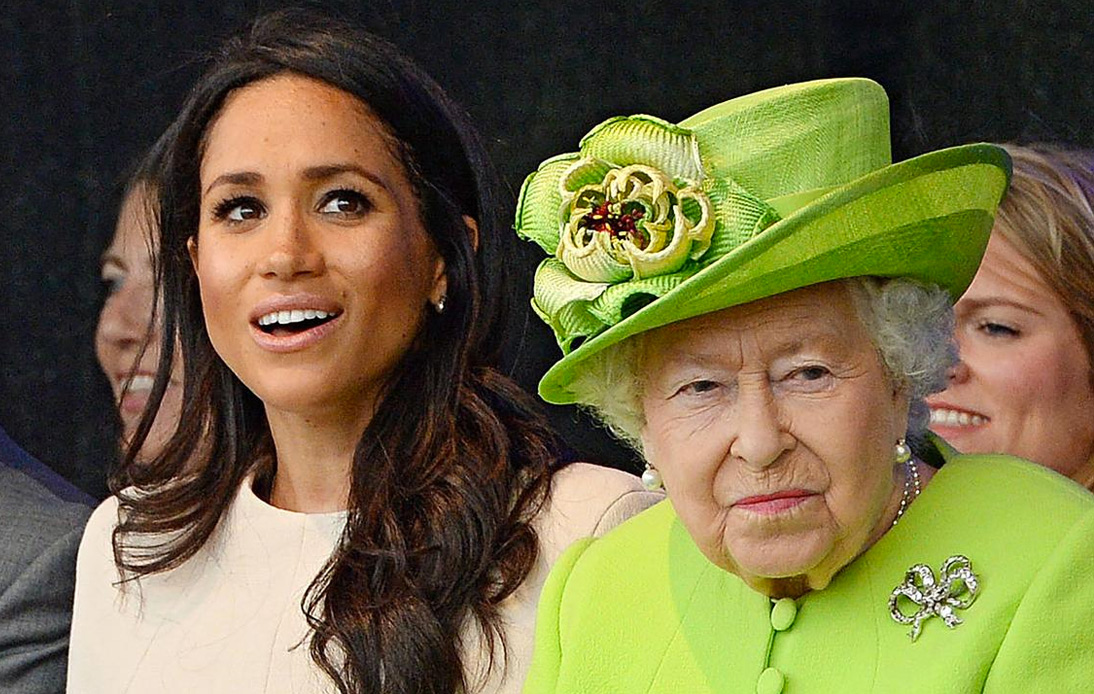 The British Royal Family has released a statement in response to Harry and Meghan’s explosive and revealing interview with Oprah, saying they are “saddened” by how the couple feels and agreeing to address the “concerning” racial issues the couple brought up.

Shortly after, Buckingham Palace released a statement on behalf of the Queen, stating that “the whole family is saddened to learn the full extent of how challenging the last few years have been for Harry and Meghan.”

In the interview, the Sussexes talked about their short stint as a working royal couple.

Harry and Meghan alleged that a family member had made racist comments about his son, discussing “how dark” Archie’s skin would be after birth. While they refused to reveal who had made such comments, Winfrey later said that Harry had confirmed it was not Prince Philip or the Queen.

The couple also revealed that the duchess had suicidal thoughts, but her approaches to the palace were turned down.

In response, the palace said it would address the issues in private. The statement read: “The issues raised, particularly that of race, are concerning. While some recollections may vary, they are taken very seriously and will be addressed by the family privately.”

“Harry, Meghan and Archie will always be much-loved family members,” it added.

While the interview was first aired in the United States a day earlier, the palace did not want to rush out a response over the allegations. Instead, they released the statement on Tuesday, a day after viewers in the UK had the chance to see it.

They also said that the royal family members have worked under those beliefs for many years and that its HR department works hard for the royal workers’ well-being. However, it is not expected to comment further on the interview.

The statement came after Ofcom announced that it would launch an investigation into Monday’s episode of Good Morning Britain.

An Ofcom spokesperson said: “We have launched an investigation into Monday’s episode of Good Morning Britain under our harm and offense rules” after receiving more than 40,000 complaints over the comments made by Piers Morgan after Meghan and Harry’s interview with Oprah Winfrey.