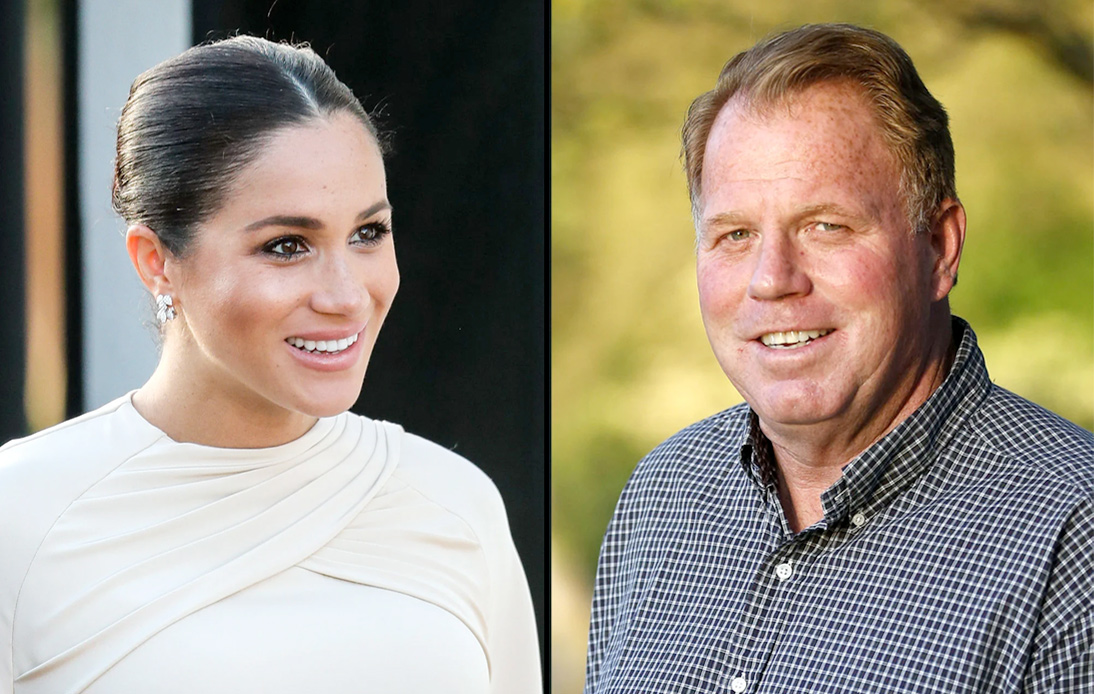 The Duchess of Sussex’s half-brother Thomas Markle has claimed that money changed his sister.

Speaking on Australia’s Celebrity Big Brother, Mr. Markle said his half-sister Meghan Markle was “cold” towards her ex-partner and gave her now-husband, Prince Harry, a warning.

“Trevor [Meghan’s previous husband] took care of her, she was adored by him, and she walked all over him and dumped him. That fast. After being married, she felt the ring back in the mail. Is that cold or what? But, you know, Harry’s next. All the ones after, he doesn’t.” he said.

“Harry’s on the chopping board next. The only difference between now and then is in all the photos prior to that, he had a smile on his face,” he added.

The 55-year-old said he and Ms. Markle were close before she moved to Canada to pursue her acting career and the money changed her.

“That’s the big thing now, what happened to her? No one can figure it out. Money changed her I guess and fame went to her head really bad,” he commented.

Mr. Markle stated that he had no idea how his sister had “bagged” a royal couple. He also claimed that his sister had only become a royal family member because their father, Thomas Markle Snr, had paid for her education.

It’s not the first time he’s lashed out at Ms. Markle. Thomas Jr., who was not invited to the Sussexes’ wedding in 2018, wrote an explosive letter asking his sister to cancel the ceremony, describing it as “a fake fairy tale.”

However, Mr. Markle later backtracked on his comments, saying he had written the letter in a “moment of madness.” When the royal couple’s first baby, Archie, was born in 2019, he publicly congratulated Meghan and claimed he was “over the moon” for his sister.

In an interview with The Sun, he also said that he hoped Archie’s birth would mend the rift in their family.

Thomas Jr was 14 years old when his sister was born and they both lived with their father and Meghan’s mother, Doria Ragland, during her early years. But he said in 2019 that he was homeless and living with his fiancée in a hotel room.