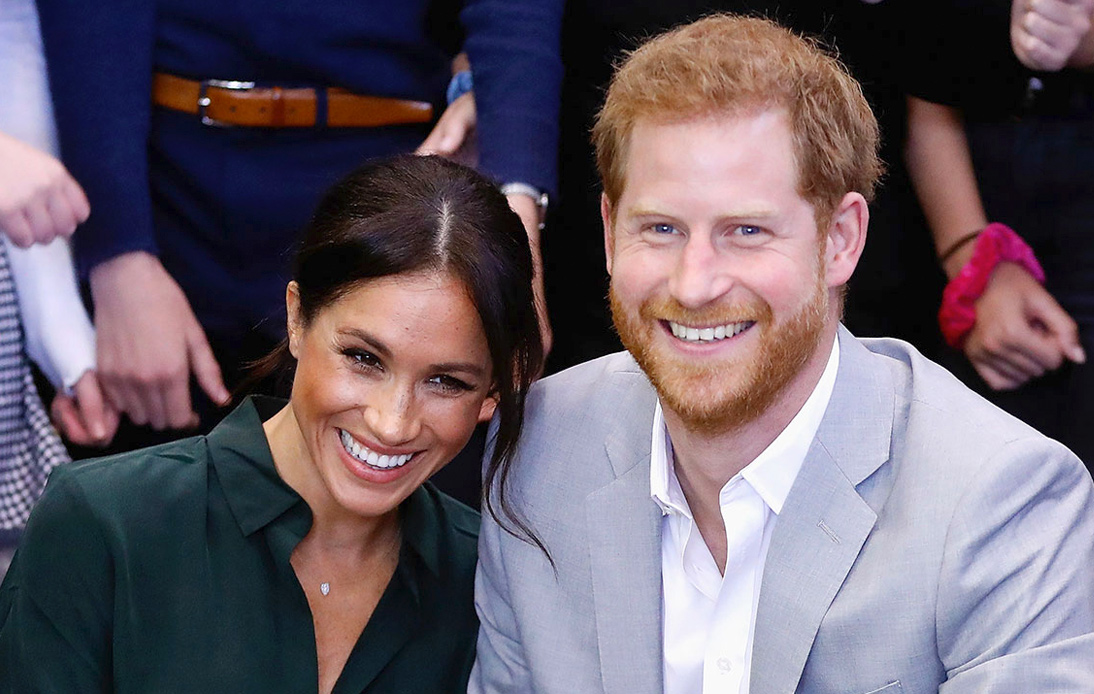 Meghan Markle and Prince Harry’s family is about to get bigger!

On Sunday, the Duke and Duchess of Sussex announced that they were expecting their second child together, who will become the younger brother of their firstborn Archie Mountbatten-Windsor.

Archie turned one year old in May of last year.

Meghan and Harry announced the news of their pregnancy via social media, where they posted a stunning black and white photo that their friend and photographer Misan Harriman took remotely using an iPad.

Harry, who was smiling and barefoot, gazed lovingly at Meghan as she rested on his lap while cradling her belly.

A spokesperson for the couple told the media: “We can confirm that Archie is going to be a big brother. The Duke and Duchess of Sussex are overjoyed to be expecting their second child.” Also, a spokesman for Buckingham Palace said that the Queen, the Duke of Edinburgh, the Prince of Wales, and the rest of the Royal Family were “delighted and wish them well.”

Harry and Meghan’s second child will be eighth in line to the throne.

News of the pregnancy comes after the 39-year-old Duchess revealed in November that she had suffered a miscarriage in July last year, she wrote in an essay for the New York Times. She also expressed feeling “an almost unbearable grief.”

Harriman accompanied the announcement of her pregnancy by tweeting a special message for her friends.

“Meg, I was there at your wedding to witness this love story begin, and my friend, I am honored to capture it grow. Congratulations to The Duke and Duchess of Sussex on this joyous news!” she added.

Neither Meghan nor Harry revealed the due date, but the photograph showed that the Duchess had a prominent lump.

Their second child would be the 10th great-grandson of the Queen and the Duke of Edinburgh, but it would depend on whether he or she is born before or after the baby of Zara Tindall, who is also expected to arrive later this year.

Harry and Meghan met on a blind date arranged by a mutual friend.

They got engaged just over a year later and tied the knot in May 2018 in a ceremony held at Windsor Castle. A year later, they welcomed their first child, Archie.

Meghan and Harry officially resigned from their royal roles in March 2020 and moved to California.