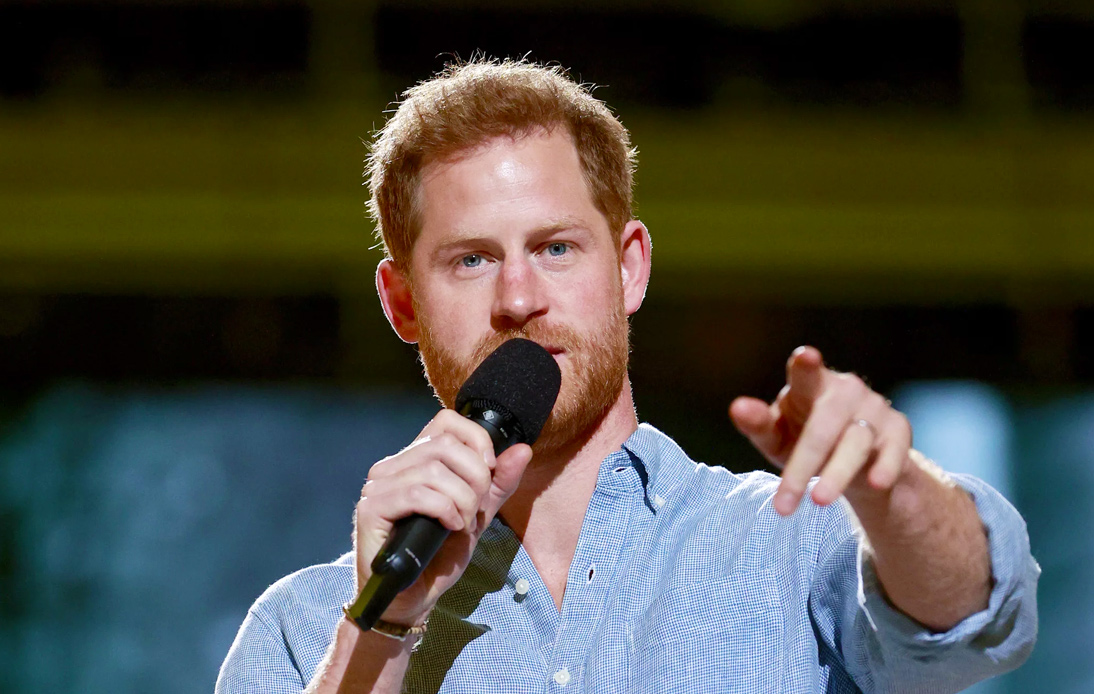 Prince Harry has trashed in public his father, Prince Charles, once again by talking about inherited suffering and comparing his old royal life with a mix of living “in a zoo” and being on “The Truman Show.”

On the Armchair Expert podcast with Dax Shepard, Harry said that he desperately wanted to “break the cycle” of “genetic pain and suffering” caused by his father’s parenting.

The Duke of Sussex, who is about to become a father for the second time, vowed not to pass on the pain he had experienced to his children. “There is no blame. I don’t think we should be pointing the finger or blaming anybody,” he said.

“But certainly when it comes to parenting, if I’ve experienced some form of pain or suffering because of the pain or suffering that perhaps my father or my parents had suffered. I’m going to make sure I break that cycle so that I don’t pass it on, basically.”

“It’s a lot of genetic pain and suffering that gets passed on anyway so we as parents should be doing the most we can to try and say ‘you know what, that happened to me, I’m going to make sure that doesn’t happen to you’,” he went on.

Harry’s comments come ahead of his upcoming mental health documentary series with Oprah Winfrey, which will air on Apple TV Plus.

Harry, who is expecting a daughter with his wife Meghan Markle, compared his privileged royal life to the “Truman Show,” where the main character unknowingly discovers that he is on a reality show. He also suggested that growing up in palaces, attending the best schools in the world and being waited on hand and foot was “like being an animal at the zoo.”

During the 90-minute interview, the 36-year-old stated that he was in his early twenties when he thought: “I do not want this job, I do not want to be here.”

“I don’t want to be doing this. Look what it did to my mum, how am I ever going to settle down and have a wife and family when I know that it’s going to happen again? I’ve seen behind the curtain, I’ve seen the business model. I know how this operation runs and how it works, I don’t want to be part of this,” he added.

Harry commented that in being born into the royal family, “you inherit every element of it without choice,” including the fact that the media “feel an ownership over you.”

The Duke of Sussex has been criticized for showing a “woeful lack of compassion” for his family, with a senior royal aide calling Harry’s statement “cruel.” Also, Piers Morgan branded the Prince nothing but a “spoiled brat.”