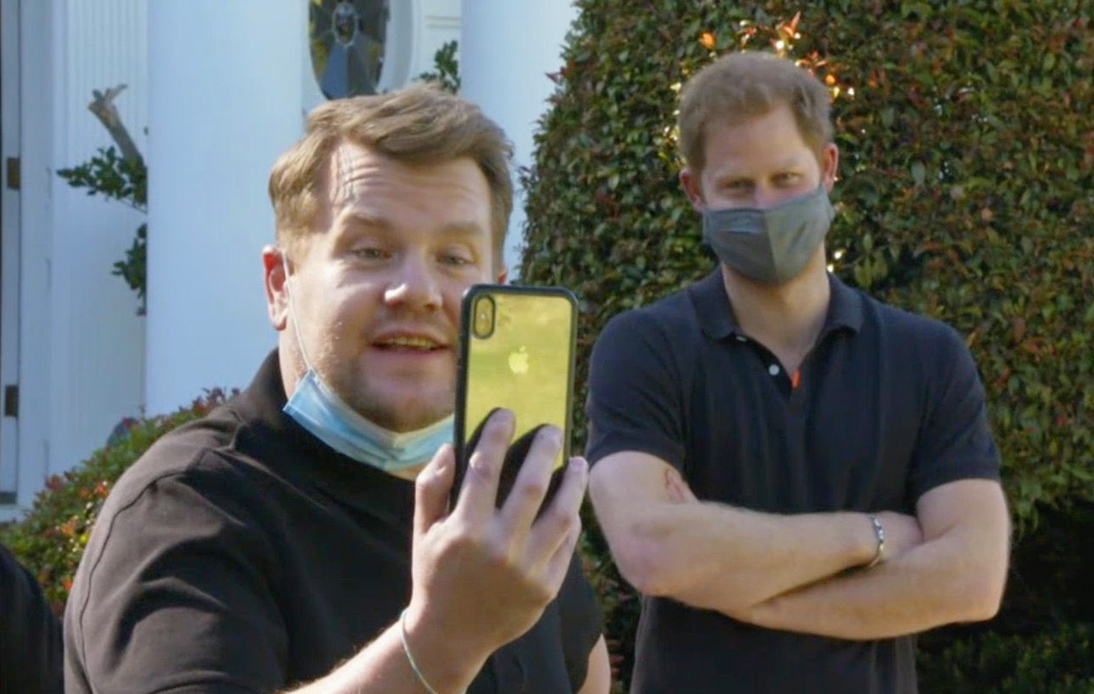 In an interview with James Corden for the US show The Late Night Show, Prince Harry defended the Netflix series, The Crown, saying that it portrayed the royal family life pressures, even though it was not “strictly accurate.”

He also talked about why he strayed from royal duties, insisting he was “was never walking away, it was stepping back rather than stepping down”.

The Duke of Sussex said he made the decision to protect himself and his family from the toxic situation created by the British press. He also told the TV host that it was “destroying my mental health,” adding that he did “what any husband [or] father would do.”

“It was a really difficult environment as a lot of people saw. We all know what the British press can be like. And it was destroying my mental health. I was like, this is toxic,” he said.

The Duke and Duchess of Sussex, Meghan Markle, moved to California with her son Archie just a year after stepping back as senior working royals. Buckingham Palace confirmed last week that they would not resume their royal duties, so they will have to return their honorary military appointments and royal patronages.

Prince Harry stated that he minded more about the media intrusions in his family’s life than the miniseries, stating that it was “obviously fiction.”

Regarding “The Crown,” the Netflix series that has been criticized for the controversy between fiction and reality, Prince Harry said: “It’s fictional. But it’s loosely based on the truth. Of course, it’s not strictly accurate.” But it gave a rough idea of the pressures of “putting duty and service above family and everything else.”

“I am way more comfortable with The Crown than I am seeing stories written about my family or my wife. That [The Crown] is obviously fiction; take it how you will. But this is being reported on as fact because you’re supposedly news. I have a real issue with that,” he expressed.

Corden also asked the prince about his future after the COVID-19 restrictions.

He replied: “My life is always going to be about public service, and Meghan signed up to that,” explaining what his relationship with the Duchess was like.