Queen and Duke Were Not Behind Archie’s Skin Color Concerns 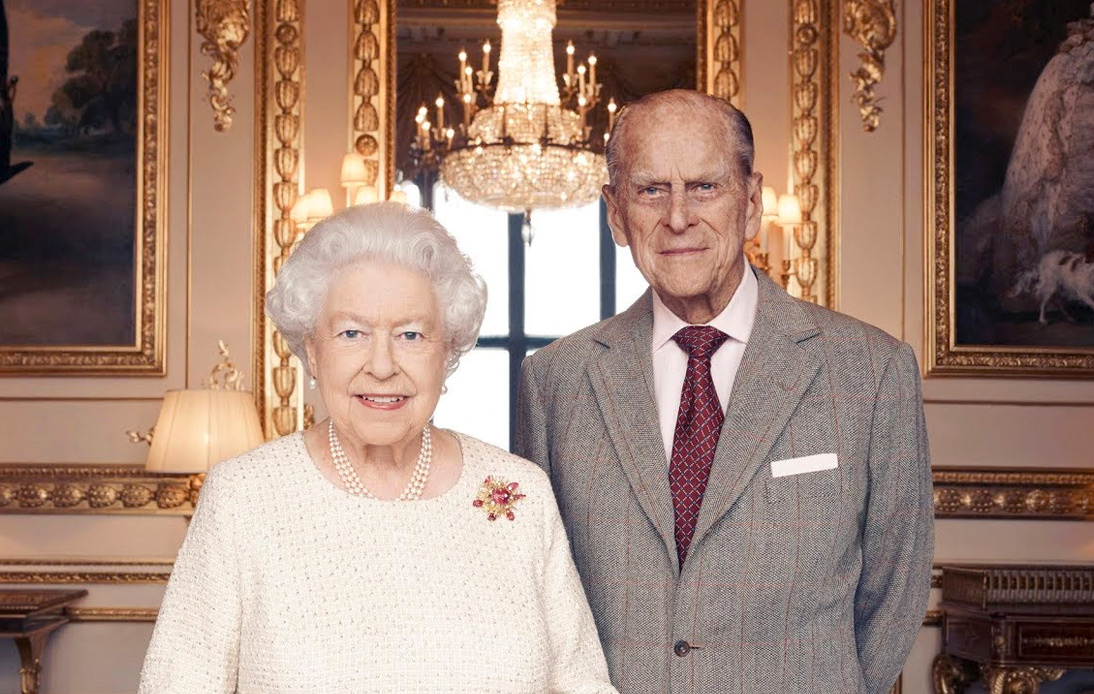 According to Oprah Winfrey, Prince Harry clarified that neither the Queen nor the Duke of Edinburgh were the royal members who questioned “how dark” Archie’s skin color would be.

In a two-hour interview with Oprah Winfrey, Meghan Markle and Prince Harry spoke about their lives after getting married. The Duke and Duchess of Sussex opened up in a talk full of revelations that included Meghan’s mental health, their second baby’s gender, and royal family concerns about the race of their firstborn, Archie.

However, Oprah said that the prince “did not tell me who was part of those conversations.”

“He did not share the identity with me but he wanted to make sure I knew, and if I had an opportunity to share it, that it was not his grandmother or grandfather that were part of those conversations,” Winfrey said.

CBS has also posted new clips of the interview.

In one of them, Winfrey also asked Prince Harry if they left the United Kingdom due to racism, and he said it was “a large part of it.”

Besides, in another clip with Meghan and Oprah discussing how the UK press treated other members of the royal family, the Duchess said that “rude and racist are not the same.”

“You’ve also had a press team that goes on the record to defend you especially when they know something’s not true, and that didn’t happen for us,” she added.

What happened during the interview?

Meghan revealed that life within the royal family was isolating, lonely, and lacking in support.

She said that she had experienced suicidal thoughts, adding: “I just didn’t want to be alive anymore.” Harry admitted he was terrified by the admission of his wife.

“I had no idea what to do, I went to a very dark place as well, but I wanted to be there for her,” he said. Prince Harry also stated that there was a culture of silent suffering in the royal family, claiming that Meghan’s race and the racist abuse she suffered made things more difficult for them.

Both Meghan and Prince Harry said they felt trapped.

The Duchess of Sussex said the palace was particularly controlling, which made her feel trapped. She revealed that she did not have access to her passport, keys, or driver’s license after getting married, stating that she only got them back when the couple decided to move.

The Duchess confessed that she sought help when the burden became too unbearable, but HR at Buckingham Palace told her that she was not an employee of the institution and that she should seek aid elsewhere.

She also denied rumors of a confrontation with Kate, Duchess of Cambridge.

Meanwhile, Harry talked about his relationship with his father and his brother, Prince William. He said that he loved his brother despite the constant rumors about conflicts between them. But “the relationship is space at the moment. And time heals all things, hopefully,” he added.

Moreover, the couple revealed that they were expecting a girl.