The Queen, 95, Confirmed To Have Tested Positive for Covid 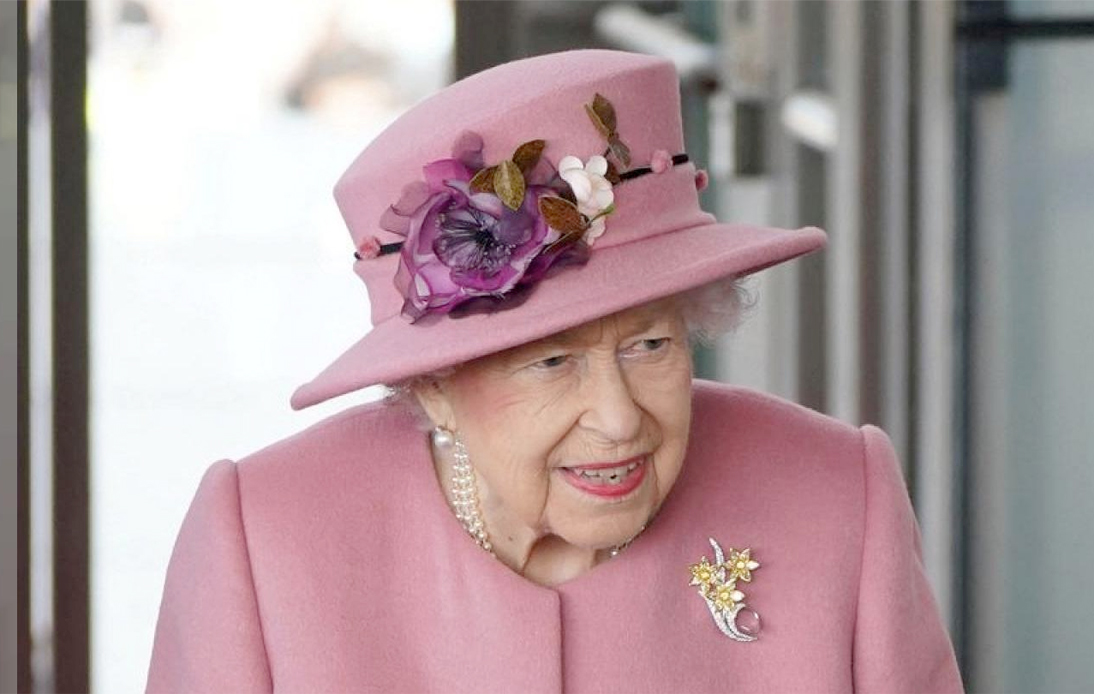 The Queen has tested positive for Covid, Buckingham Palace has said.

The monarch is experiencing “mild cold-like symptoms” but expects to continue “light duties” at Windsor over the coming week, the palace said.

“She will continue to receive medical attention and will follow all the appropriate guidelines,” it added in a statement.

Her eldest son and heir, the Prince of Wales, tested positive on 10 February, after meeting his mother on 8 February.

At Windsor Castle, where the Queen resides, it is believed that a number of people have tested positive.

“I am sure I speak for everyone in wishing Her Majesty The Queen a speedy recovery from Covid and a quick return to good health,” Prime Minister Boris Johnson said.

Labour’s Sir Keir Starmer, the leader of the opposition, also sent his best wishes to the monarch for “good health and a speedy recovery,” adding, “Get well soon, Ma’am.”

The positive test comes just days before England is poised to eliminate the legal obligation for persons who get Covid to self-isolate, as the remaining virus restrictions are scheduled to be lifted.

On the eve of her Platinum Jubilee, which honored her 70 years on the throne on February 6, the Queen met with charity workers at Sandringham House for the first time in over three months.

Her Majesty, who turns 96 in April, had her first immunization in January 2021 and is said to have received all of her subsequent vaccinations following that.

The Queen skipped the Remembrance Sunday ceremony in November due to a strained back, weeks after doctors recommended her to rest following a hospital stay for the recurring problem.

It was the first occasion in her reign as monarch that she did not attend the Cenotaph event in London, unless she was pregnant or overseas.

While on light duties, the Queen is likely to study papers provided to her every day by UK government ministers and Commonwealth representatives, approving and signing them as appropriate.