The Queen And Prince Philip Given First Vaccine Doses 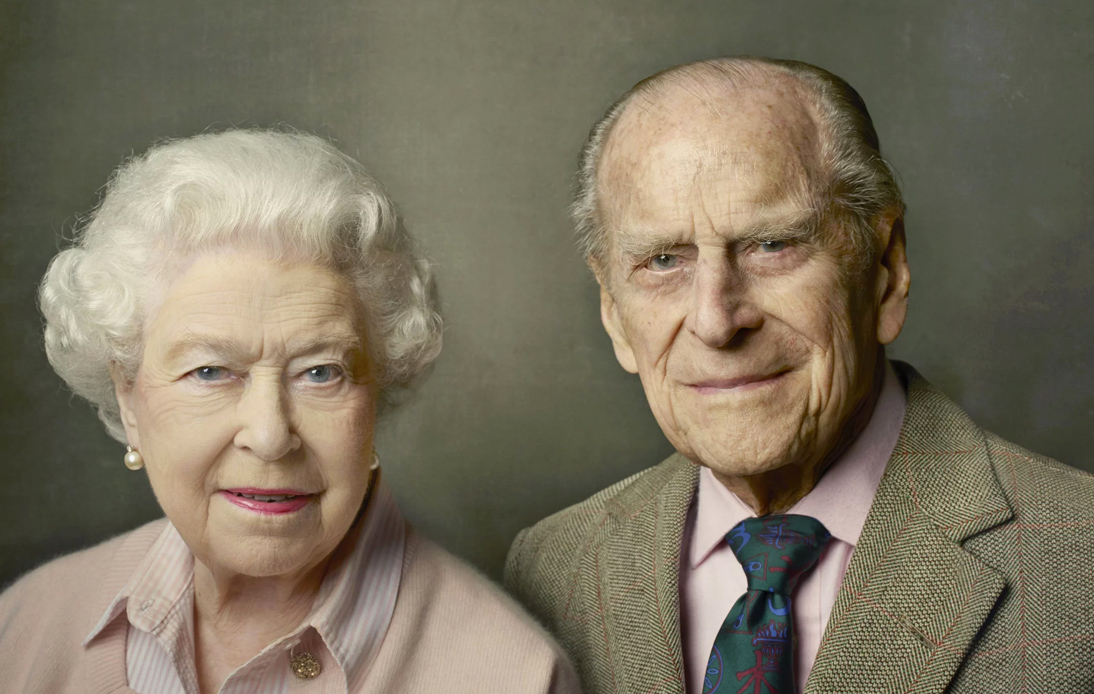 Buckingham Palace has announced that Queen Elizabeth and the Duke of Edinburgh have received their first doses of the COVID-19 vaccine.

According to a royal source, a household doctor at Windsor Castle was in charge of administrating the vaccinations. The source also said that the Queen authorized them to make the information public in order to prevent further speculation.

Both the Queen, 94, and Prince Philip, 99, are part of the group of 1.5 million people in the United Kingdom to have received at least one dose of a coronavirus vaccine so far. In the UK, people aged over 80 are among the high-priority population, and they have to obtain the vaccine first.

The royal couple has been spending the new lockdown in England at their Windsor Castle home.

However, instead of celebrating the traditional royal family gathering at Sandringham, they decided to have a relaxed Christmas at their Berkshire residence.

In 2020, the Queen went from March to October without attending public appointments outside the royal residence. Last month, she appeared with various other members of the royal family for the first time since the COVID-19 pandemic was decreed.

During those seven months she self-isolated, Prince Charles was diagnosed with COVID-19 but showed mind symptoms.

The Palace source said that her grandson, Prince William, also tested positive in April. However, the Kensington Palace denied to comment.

A third coronavirus vaccine was authorized in the UK on Friday.

It was developed by the US firm Moderna and now joins the Pfizer-BioNTech and Oxford-AstraZeneca shots that UK regulators already approved. People need two doses of all those vaccines to be provided with the best possible protection.

It is unknown which vaccines Queen Elizabeth and Prince Philip have got.

People should get the second dose up to 12 weeks after the first one.

UK Prime Minister Boris Johnson said that their goal is to inoculate 15 million people before March. This number includes everyone over 70, care home residents and staff, frontline NHS staff, and those who have been classified as clinically extremely vulnerable.