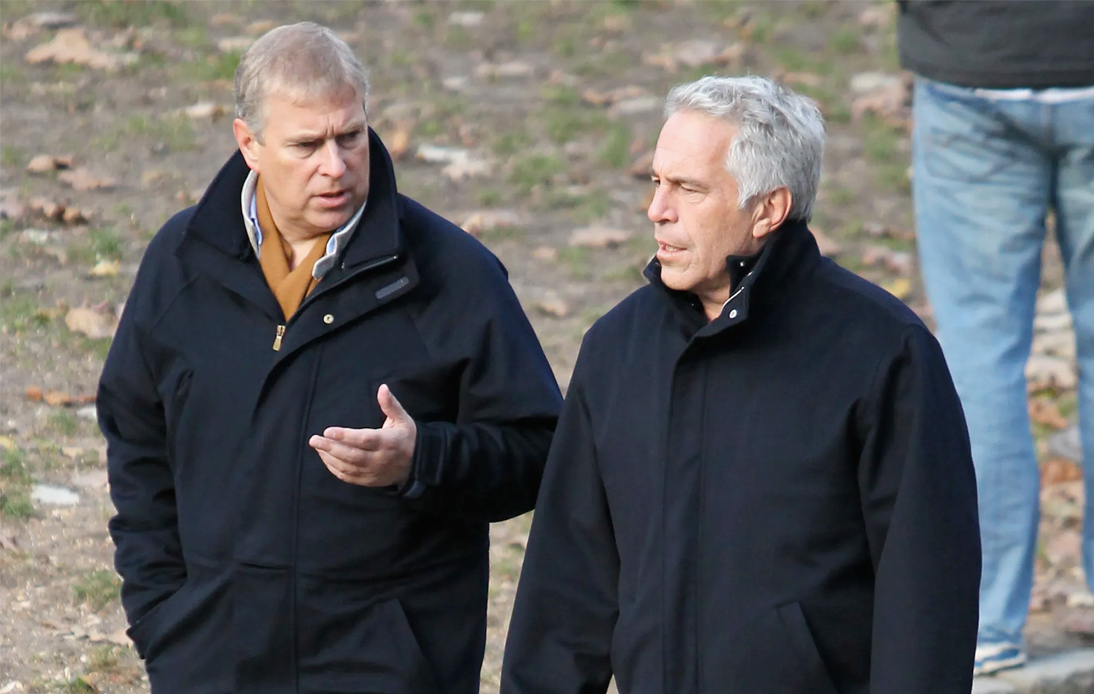 UK media has reported that Queen Elizabeth would pay part of the £12-million-bill for the sexual abuse claim against Prince Andrew.

A document retrieved by the Telegraph suggests the monarch will provide money to pay for the settlement from her private estate in the Duchy of Lancaster, which was recently worth £23m after a £1.5m raise.

According to reports from the Telegraph, victim Virginia Giuffre (née Roberts) and her charity supporting sexual abuse survivors will receive over £12 million.

Giuffre’s lawyers and the royal’s legal team announced they had reached a “settlement in principle” for an undisclosed sum on Tuesday. The move is said to be an attempt to avoid a scandalous trial ahead of the Queen’s Jubilee celebrations later this year, which could bring further challenges to the royal family’s reputation.

The attorneys’ legal statement says that both parties “will file a stipulated dismissal upon Ms. Giuffre’s receipt of the settlement (the sum of which is not being disclosed).” It added that Prince Andrew has pledged to make a “substantial donation” in support of sexual abuse victims’ rights.

Although the letter filed to the judge does not formally admit liability on Mr. Andrew, it lists Ms. Giuffre as a “victim of abuse” and lamented the prince’s association with convicted sex offender Jeffrey Epstein.

“Prince Andrew has never intended to malign Ms. Giuffre’s character, and he accepts that she has suffered both as an established victim of abuse and as a result of unfair public attacks. It is known that Jeffrey Epstein trafficked countless young girls over many years,” the statement read.

It also said that the Duke of York praised the victims’ bravery in standing up for themselves and others, adding that he “pledges to demonstrate his regret for his association with Epstein by supporting the fight against the evils of sex trafficking, and by supporting its victims.”

The royal’s legal team declined to comment on the settlement, but the move is a notable change for Prince Andrew, who had vowed to fight sexual abuse allegations and protest his innocence.

Also, unlike most high-profile legal cases that are settled with large sums of money, Tuesday’s legal declaration did not include a clause that exonerated the queen’s son, which could suggest that he was left without options to avoid trial and was forced to concede defeat.