The Queen’s Husband Prince Philip Has Passed Away Aged 99 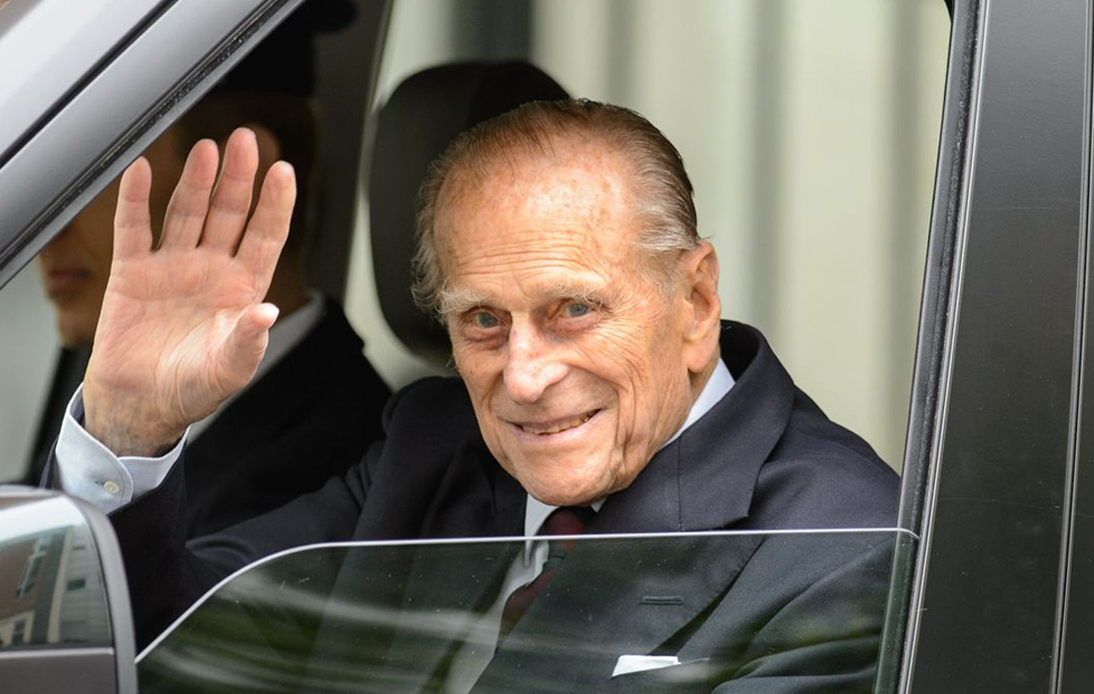 In a statement issued shortly after noon UK time, the Palace described the queen’s “deep sorrow” following the Duke of Edinburgh’s death at Windsor Castle yesterday morning. Prince Philip stood by the queen’s side for more than her sixty-year reign, becoming the longest-serving royal consort in the history of the United Kingdom.

“It is with deep sorrow that Her Majesty The Queen announces the death of her beloved husband,” the Palace said.

“The Royal Family join with people around the world in mourning his loss of him,” its statement read. The Prince of Wales was reported to have traveled from his residence in Gloucestershire to visit his mother at Windsor Castle on Friday afternoon.

British Prime Minister Boris Johnson paid tribute to the prince on Friday, praising his lifelong support for the queen and saying that he has “inspired the lives of countless young people.”

Speaking at Downing Street, Mr. Johnson said that the Duke had won the affection of generations throughout “in the United Kingdom, across the Commonwealth, and around the world.” Furthermore, Archbishop of Canterbury Justin Welby said that Prince Philip “consistently put the interests of others ahead of his own and, in so doing, provided an outstanding example of Christian service.”

Meanwhile, Westminster Abbey began tolling its tenor bell once every 60 seconds, ringing a total of 99 times since 18:00 BST to honor each year of his life.

The British people placed floral tributes outside the Palace, and hundreds visited Windsor Castle to pay their respects. However, the government asked the public not to gather or leave tributes amid the coronavirus pandemic.

The royal family suggested that people donate to a charity instead of leaving flowers in memory of the Duke.

The official royal website also released a book of condolences, available online for all who wish to send messages to the queen and the rest of the royal family. On the other hand, the Duke and Duchess of Sussex’s non-profit organization Archewell paid tribute to the “loving memory” of the prince, writing: “Thank you for your service… you will be greatly missed” on its website.