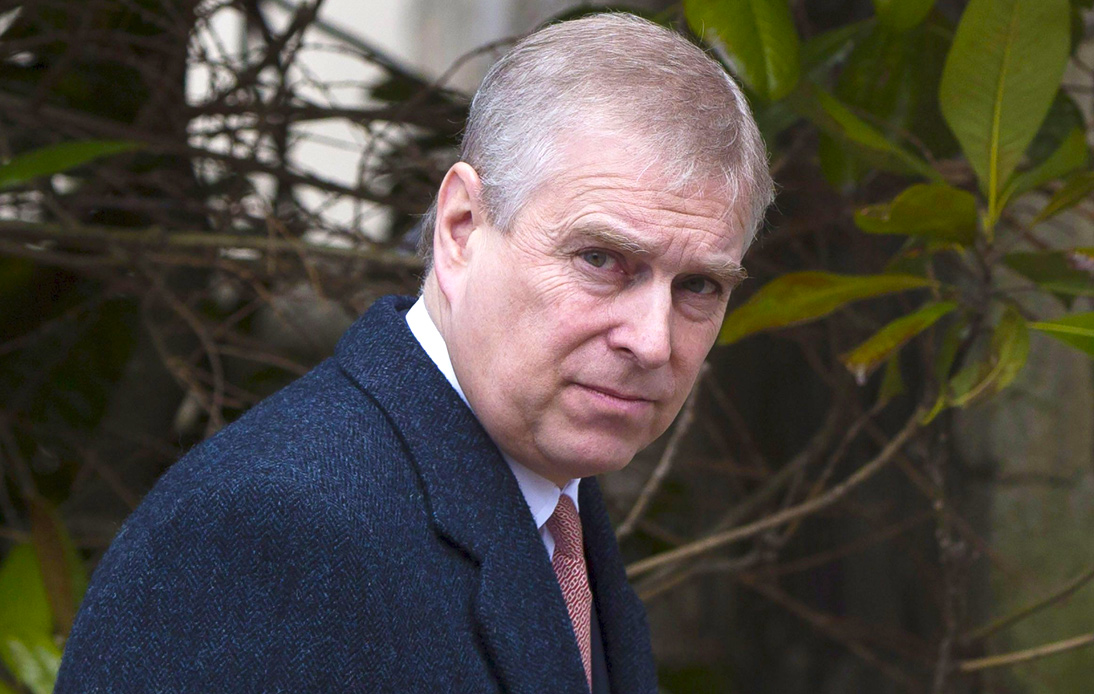 Officers said they had detained a 29-year-old woman and a 31-year-old man, both from London, after finding them on the grounds of the Royal Lodge, where the Duke of York resides, on April 25. According to Thames Valley Police, there was no risk to anyone at the site.

The two people were released while investigations continue.

The incident followed another event where a 43-year-old woman was arrested for breaking into Prince Andrew’s home. The Sun reported last month that the woman intruded on the Royal Lodge estate on April 19th and spent 20 minutes on the gardens after telling security personnel that she had a lunch date with the Duke.

Police detained the woman shortly after, but she was “de-arrested” and detained again under the Mental Health Act, as she had claimed to be Prince Andrew’s fiancée.

A spokesman for Buckingham Palace declined to comment on the recent incidents. The Royal Lodge is located in the heart of Windsor Great Park, about 3 miles south of Windsor Castle, where the Queen and the late Prince Philip spent the coronavirus pandemic.

The estate has been listed as Grade I.

It includes a country house rebuilt in the 1930s around a farmhouse George IV used as a private retreat in the 19th century. The lodge was the official Windsor residence of Queen Elizabeth, the Queen Mother until she died in 2002. Now, it is used by Prince Andrew and his ex-wife Sarah Ferguson, Duchess of York.

The security protocols in the royal residences were revised in the 1980s after a 31-year-old man trespassed Buckingham Palace and woke the Queen.

It was the first time that private royal property had been breached since the reign of Queen Victoria. The Metropolitan Police’s Royalty and Specialist Protection Command works in conjunction with local police forces on the general safety of senior royals.

Despite denying allegations of sleeping with a 17-year-old girl, he has largely stayed out of the public eye ever since. In recent weeks, the Duke of York has been more visible following his appearance at his father’s funeral.