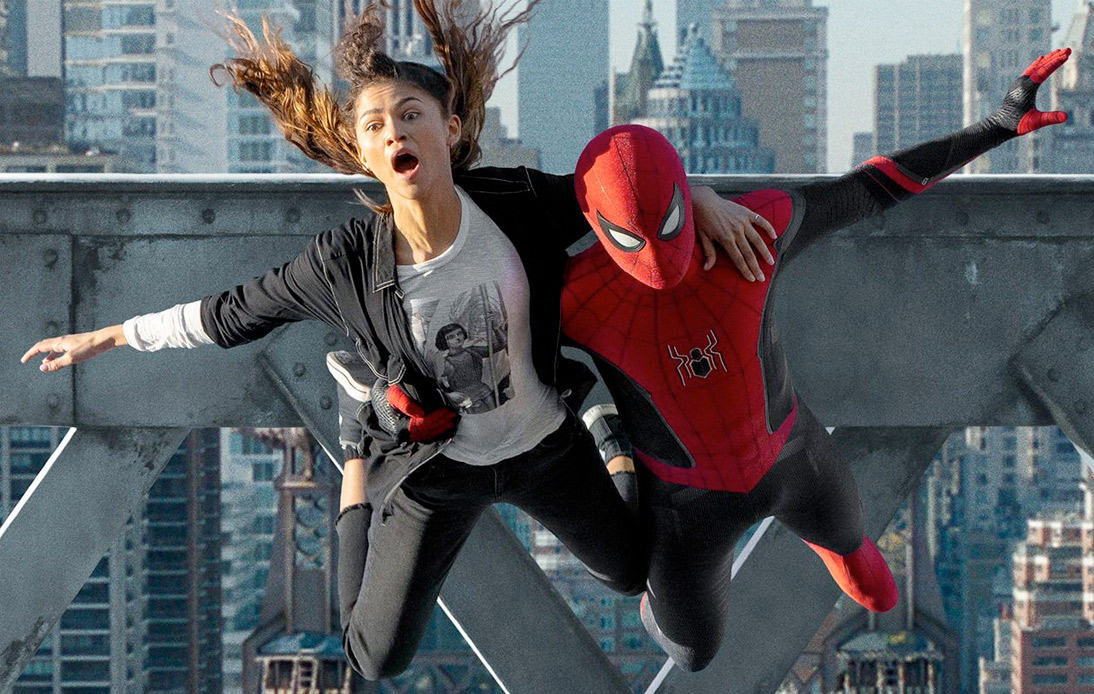 Tickets for the latest Marvel Cinematic Universe film “Spider-Man: No Way Home” went on sale at midnight on Monday, November 29.

However, within minutes, websites selling theater tickets in the United States and the world were overloaded and crashed.

Fans, who rushed to find seats for the long-awaited film, began reporting problems on such websites shortly after tickets went on sale at 12:01 a.m.

The high demand to see the film comes as a good sign for worldwide movie theaters, which have been hit hard by the Covid-19 pandemic.

2021 produced several comparative hits, including “Shang-Chi and the Legend of the Ten Rings,” “Venom: Let There Be Carnage,” and “F9: The Fast Saga.” Such films became blockbusters after a challenging year for cineplexes despite sales being limited by Covid-19 restrictions.

But “Spider-Man: No Way Home” could resemble a pre-pandemic blockbuster, as it is expected to open up to $100 million in the United States, becoming the moneymaker for the cinema industry this year.

But the great anticipation around “No Way Home” is due to its possible relationship with previous Spider-Man films. The famous superhero has been played by multiple actors over the years, becoming the anchor for a franchise that has earned more than $6.3 billion at the global box office since 2002.

Now, after the multiverse and the appearance of former villains like Alfred Molina’s Doctor Octopus were confirmed, fans think some Spideys from the past may also return and hope to see actors Toby Maguire and Andrew Garfield join Holland in the new film.

“Spider-Man: No Way Home,” directed by Jon Watts, will hit the big screen on December 17 in the United States.