The Kardashians Compared by Kanye to Horror Movie Get Out 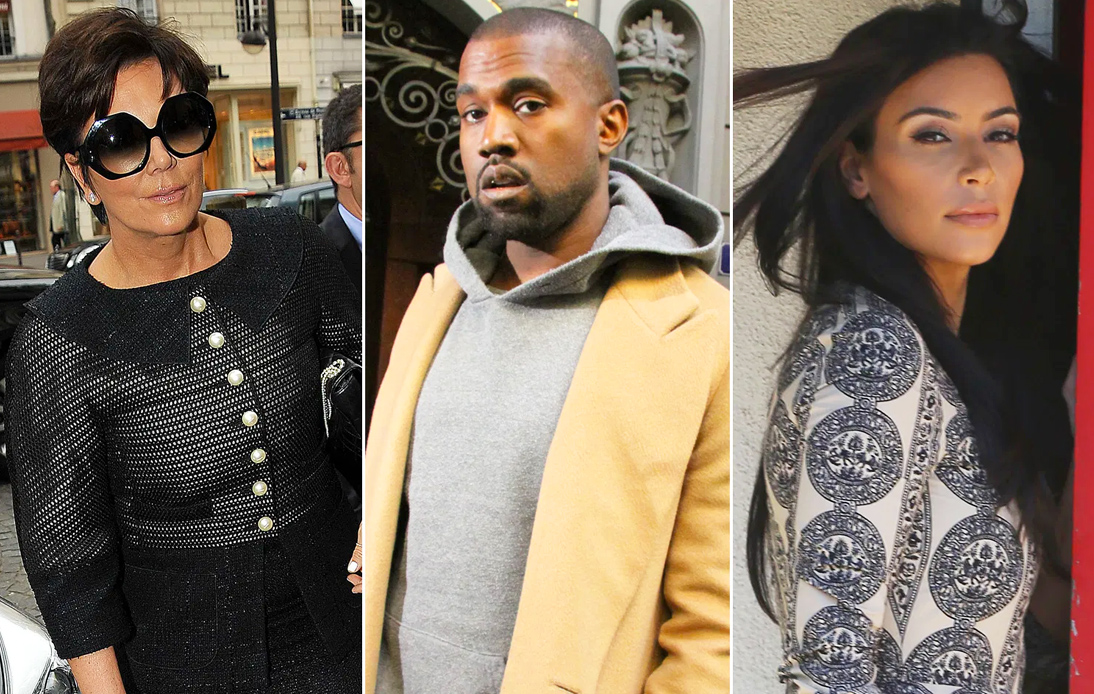 Kanye West’s Twitter account blew up with tweets from the rapper on Tuesday morning Thailand time, and many of those Tweets were aimed at his wife Kim Kardashian and his mother-in-law Kris Jenner.

Among some cutting remarks, the rapper stated that the movie Get Out is based on his life. The movie in question is a horror film, wherein the main character Chris, an African-American man visits his Caucasian girlfriend’s parents’ house. What follows is the encounter between two mental health practitioners and the guests, which very quickly escalates into an eerie episode.

Explaining how the movie can be related to his life, he wrote: “Kim was trying to fly to Wyoming with a doctor to lock me up like on the movie Get Out because I cried about saving my daughter’s life yesterday.”

“Kim tried to bring a doctor to lock me up with a doctor,” another tweet read.

This tweet comes one day after Kanye spoke about his intentions to abort his daughter North at a rally in South Carolina where he officially launched his presidential campaign for this year’s elections. It is still uncertain if the rapper is actually running for president.

“Kriss [sic] don’t play with me you and that calmye are not allowed around my children. Ya’ll tried to lock me up,” he continued.

Then, the popular star tweeted about the sex tape that Kim filmed with her then-boyfriend Ray J, stating: “I put my life on the line for my children that North’s mother would never sell her sex rape [sic].”

Later, in what appears to be criticism directed towards Kris Jenner and her parenting, Kanye vowed that Kim would never photograph North doing Playboy.

Continuing his rant about getting “locked up,” he compared his situation to South African leader Nelson Mandela, who was imprisoned for 27 years before he became the country’s first Black president.

Then, in what appears to be a screenshot of his conversation with Kris, his message read: “This is Ye. You ready to talk now or are you still avoiding my calls [?]”

West’s public rant or outbreak has received a lot of traction, with ‘Pray for Ye’ trending on Twitter. Fans seemed genuinely worried about the rapper’s health, with many recommending therapy.

Kim or the other members of his family have not acknowledged any of his tweets. However, recently, a source close to the family stated that Kim was “very concerned” about her husband after he announced his plans to run for president.

“She understands that he goes through this from time to time,” they added. “He’s very passionate in everything he does, which Kim respects, but she doesn’t always agree with his actions.”

Though Kanye has tweeted over twenty times in a very short span of time, many of his tweets have now been deleted.