Cruella To Stream on Disney+ Hotstar From September 3 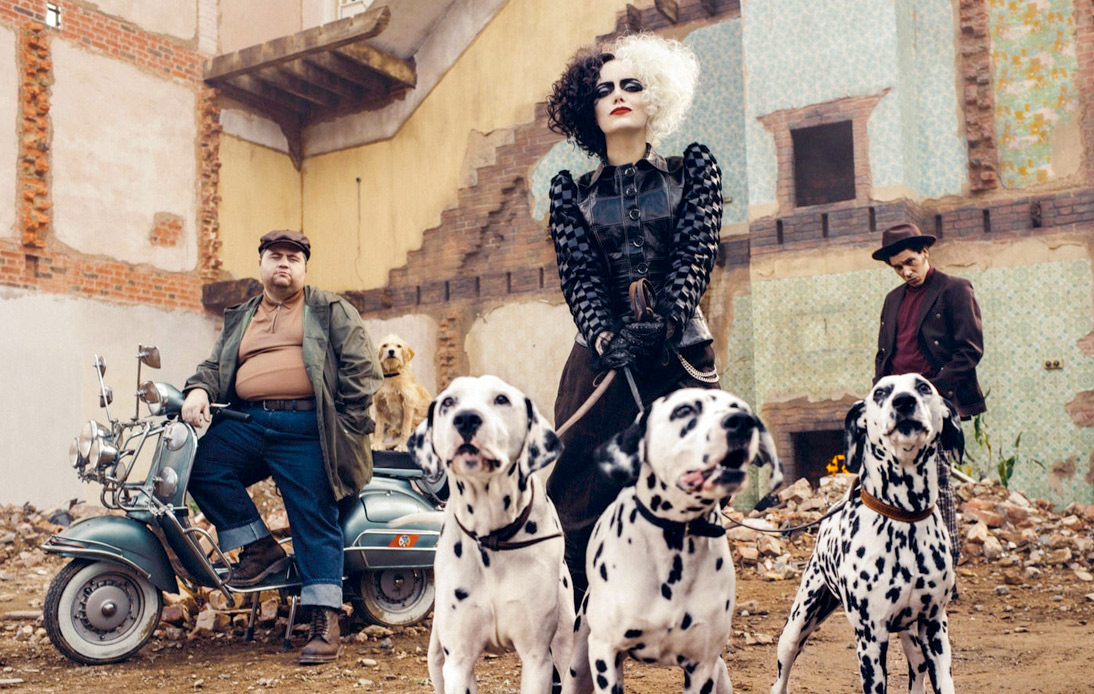 One of the most famous villains of all time is making her way to homes in Thailand following the official domestic release of Disney’s new live-action movie “Cruella.”

Disney+ Hotstar announced that Cruella would debut streaming in Thailand on Friday, September 3, 2021.

It is set in 1970s London, during the punk rock revolution, and follows the rebellious early days of the iconic and legendary Cruella de Vil (Stone).

While the film does not have much to do with “One Hundred and One Dalmatians,” viewers can enjoy and get fun with the antics of young grifter Estella, who hopes to become a fashion-design celebrity.

The way Disney portrays its memorable fascist-fashionista villain in Cruella is interesting and original.

Meanwhile, Disney announced that it had started working on the film’s sequel, also starring Emma Stone.

In early June, shortly after Cruella’s release, the company announced that Cruella 2’s filming was officially a done deal.

Although director Craig Gillespie and screenwriter Tony McNamara returned for the new movie, Stone did not confirm her participation.

But the actress, who was also a producer on the film, struck a new payment agreement with the entertainment giant Disney and will return as Cruella de Vil in the new live-action installment.

Thai Disney+ Hotstar subscribers will have access to an exclusive Thai-dubbed version of “Cruella,” whose main character is played by Cris Horwang as a voice actress.

Those who want to know the new story of the iconic fashionista, “dog-lover” villain can stream the movie on Disney+ Hotstar.