Friends Reunion Given May Release Date on HBO Max 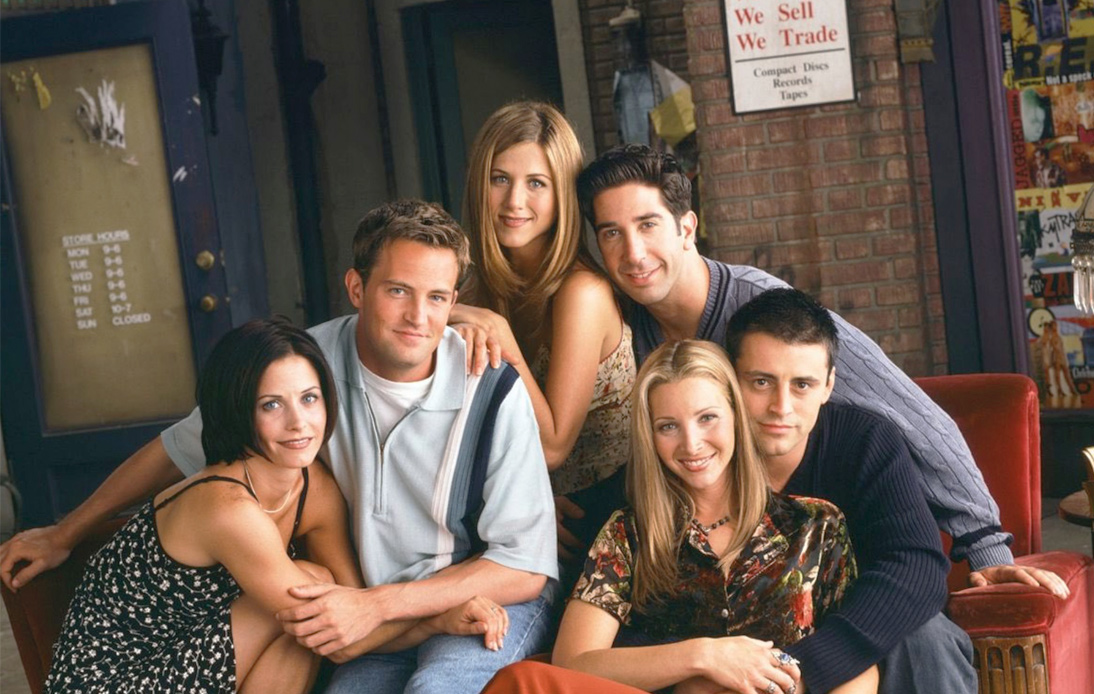 “Friends: The Reunion” has finally gotten a US release date and trailer after the long delay caused by the pandemic.

The much-anticipated special will hit the HBO Max streaming service on May 27th after the sitcom’s original six-member cast was able to film together in April. The trailer for the reunion was released Thursday and showed the actors walking together to a melodic version of “I’ll Be There For You” by The Rembrandts, the show’s iconic theme.

Then a caption described the special as: “The One Where They Get Back Together.”

“Friends” is considered one of the most successful sitcoms of the 90s in the United States and throughout the world. The 10-series show aired its last episode in 2004, but reruns and streaming services like Netflix have given it a new generation of fans.

HBO Max has announced the release date in the US, but how it can be viewed in other countries has not been announced.

The first rumors of an official Friends reunion emerged in November 2019.

After HBO Max and cast members confirmed the special, it was set to air in May 2020. However, the novel coronavirus pandemic delayed production throughout the year.

Filming for “Friends: The Reunion” finally took place last month in front of a live audience on the sitcom’s original soundstage at a Warner Bros lot in Burbank, Los Angeles, California.

On Thursday, Jennifer Aniston shared the trailer on Instagram, adding, “It’s official! The #FriendsReunion premieres May 27th on @HBOMax – could we BE any more excited?!”