‘Friends’ Reunion Has Finally Been Filmed in Los Angeles 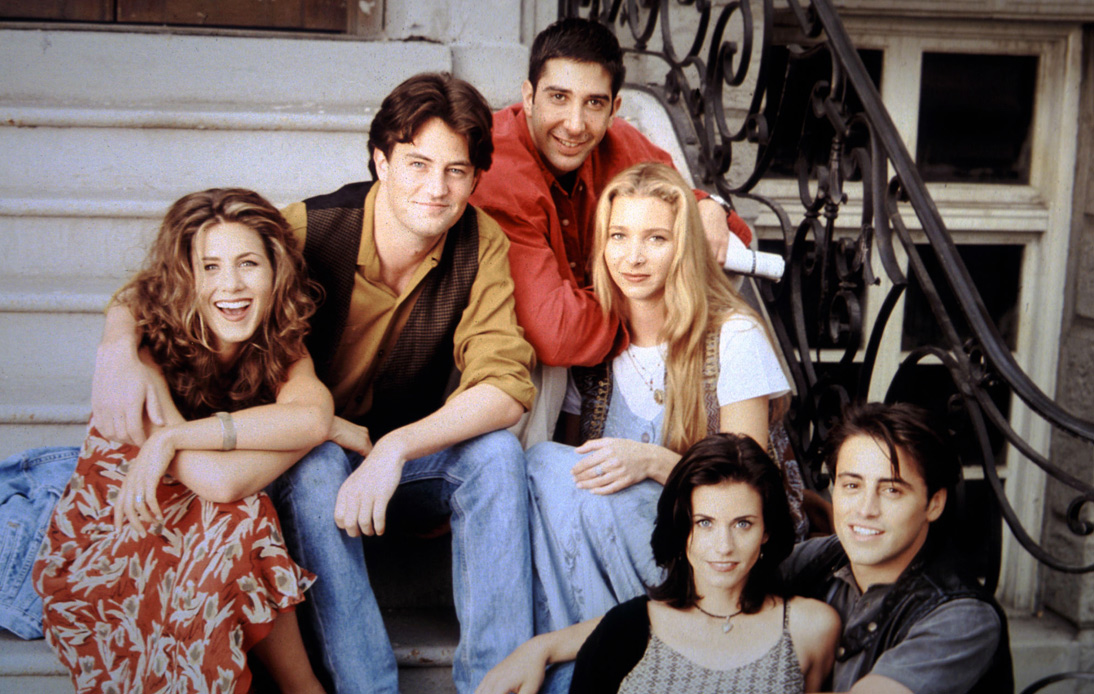 After almost 17 years of their last appearance on a film set together, the most-famous Friends of pop culture and sitcoms reunited again in what will be the special but brief return of the popular TV series to the small screen.

The One With The Reunion brought back the original cast of the sitcom last week.

Its transmission is expected to be over the next few months.

The show was originally set to be filmed in August last year, but coronavirus pandemic restrictions delayed the shooting. The reunion’s executive producers, directed by Ben Winston, are the show’s creators Kevin Bright, Marta Kauffman, and David Crane, along with the original cast.

Friends was the biggest sitcom of the 90s, but its popularity has remained thanks to reruns and streaming services like Netflix.

It is not yet known what the special one-off show will bring to fans, but some details have been revealed. One of them is that the Friends reunion filming took place on the show’s original soundstage, Stage 24, on the Warner Bros lot in Burbank, California.

However, the health crisis prevented fans from attending the set.

According to TMZ, a live audience participated in the reunion, but they were “mostly union extras, Covid screened and hired for the gig.” The set was partially based outdoors to comply with coronavirus safety protocols, and included the iconic water fountain featured in the show’s intro, sound-tracked by The Rembrandts’ song “I’ll Be There For You.”

It also emerged that Matthew Perry, who has been one of the most communicative sources for the reunion, has been fully in character.

Chandler Bing, known for his cheeky, dry wit, could cause trouble again at this special Friends reunion. Additionally, Schwimmer spoke on the BBC’s Graham Norton Show about speculations of the cast reprising their roles, saying: “I’ll be myself. I’ll be David. We’re not in character… we’re all ourselves, the real people “.

However, he quickly added, “But there is one section, I do not want to give away… where we all read something.”