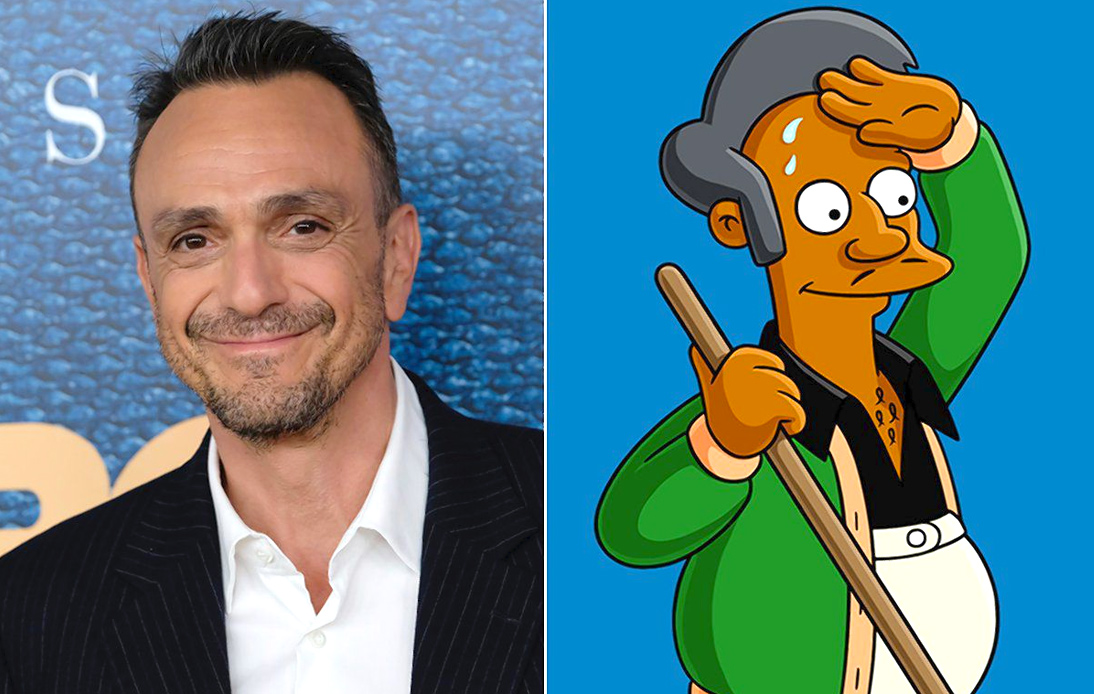 A year on since quitting his role as a voice actor double on The Simpsons, Hank Azaria has apologized for playing the Indian character Apu Nahasapeemapetilon.

Azaria appeared on Monday’s episode of the podcast “Armchair Expert with Dax Shepard” and spoke about the controversy over his work, which had been criticized for years for reinforcing racial stereotypes.

Hank had played the famous convenience store owner since 1990 but announced that he would stop voicing Apu in 2020.

The pressure on the character increased since 2017 when Indian-American comedian Hari Kondabolu released The Problem with Apu. The documentary alleged that Apu was founded on racial stereotypes and was a negative representation of South Asians.

Dax Shepard praised Azaria’s response to the controversial situation, which led Kondabolu to thank the actor.

But Azaria replied: “It’s not about congratulating me for the response because I’m a big part in creating the problem, to begin with. So nothing takes that away except maybe an amends over time which I am attempting to make.”

Hank also revealed that he initially didn’t know if he would stop doing the voice or not.

He argued that he didn’t want to do a “knee-jerk reaction” to what could have just been “17 hipsters in a microbrewery in Brooklyn,” so he spent the next year “doing the work.” The actor stated he “read, spoke to people who knew a lot about racism, spoke to lots of Indian people and went to seminars.”

“I realized I have had a date with destiny with this thing for 31 years,” he said.

Apu is an American Indian character characterized by a thick accent who operates the Kwik-E-Mart convenience store that appeared in Springfield, the fictional town of The Simpsons. Azaria insisted that the character was created with good intentions all the years ago but that the show was a part of “structural racism.”

“Just because there were good intentions it doesn’t mean there weren’t real, negative consequences to the thing that I am accountable for,” he added.

Subsequently, he apologized to the Indian-American podcast’s co-host Monica Padman, saying: “I really do apologize. I know you weren’t asking for that but it’s important. I apologize for my part in creating that and participating in that. Part of me feels I need to go round to every single Indian person in this country and apologize.”