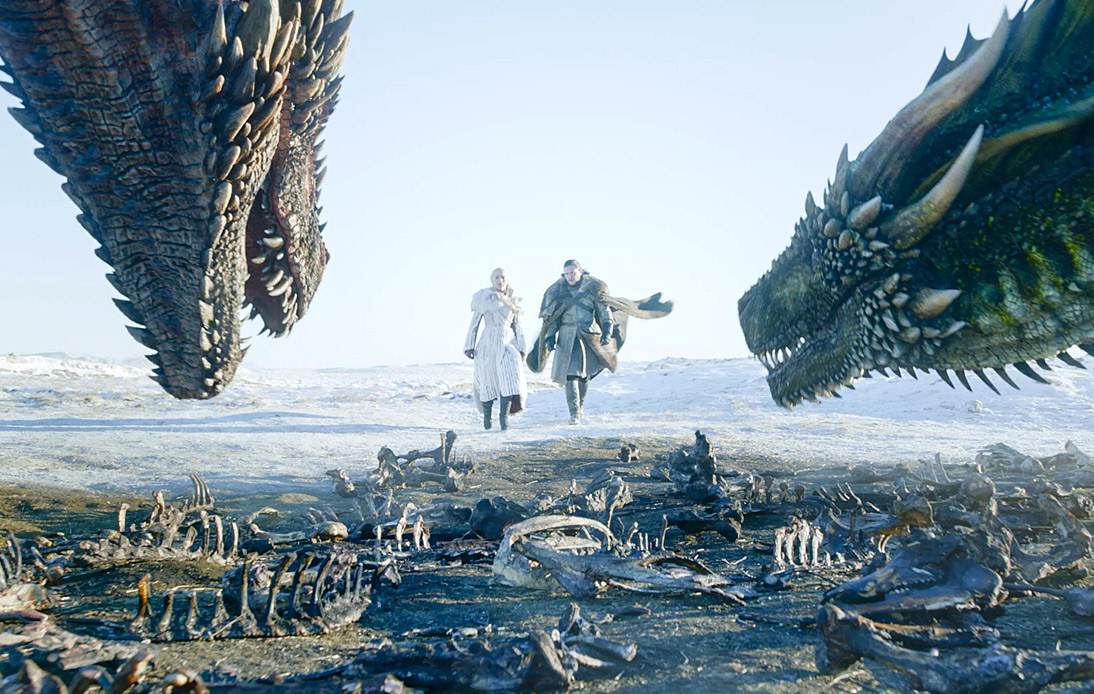 HBO has confirmed that production on the Game of Thrones prequel, titled “House Of The Dragon,” has begun.

The news was revealed when the company shared a behind-the-scenes photo of a socially distanced table read that included stars like Paddy Considine and Matt Smith. The official Game of Thrones Twitter account wrote: “Fire will reign. #HouseoftheDragon is officially in production.”

House Of The Dragon, based on George R.R. Martin’s 2018 novel Fire & Blood, will tell the story of the Targaryen family.

The show set 300 years before the events of Game Of Thrones is being produced by Martin along with showrunners Miguel Sapochnik and Ryan J Condal. Its release is scheduled for 2022 on the HBO Max streaming service.

HBO also revealed the cast for the prequel.

Considine will be in charge of portraying the “warm, kind and decent” King Viserys Targaryen and Smith, who gained popularity for his roles in Doctor Who and The Crown, will star as Prince Daemon Targaryen. It has also been confirmed that Emma D’Arcy will be Princess Rhaenyra Targaryen and Steve Toussaint will play The Sea Snake.

Rhys Ifans and Olivia Cooke were among the other cast members and will play Otto Hightower and Alicent Hightower, respectively.

House Of The Dragons is one of six GoT-related prequel projects that HBO is developing. Fans of the original show, which was adapted into Martin’s book “A Song of Ice and Fire,” are looking forward to the first prequel series, which will show the Targaryen family embroiled in a civil war.

Daenerys Targaryen, a character from the eight-season main series that aired from 2011 to 2019, is one of their descendants.

Game of Thrones became a pop culture phenomenon after winning 59 Emmy Awards and becoming one of the most successful series not only in the last decade but in television history.

However, its final season, written beyond Martin’s original material by David Benioff and DB Weiss, was heavily criticized and disappointed many fans.

In addition to House Of The Dragon and other television projects, there will also be a spectacular live stage for Broadway, West End, and Australia. It will be the first project after the series to bring back several of Game of Thrones’ most beloved characters.