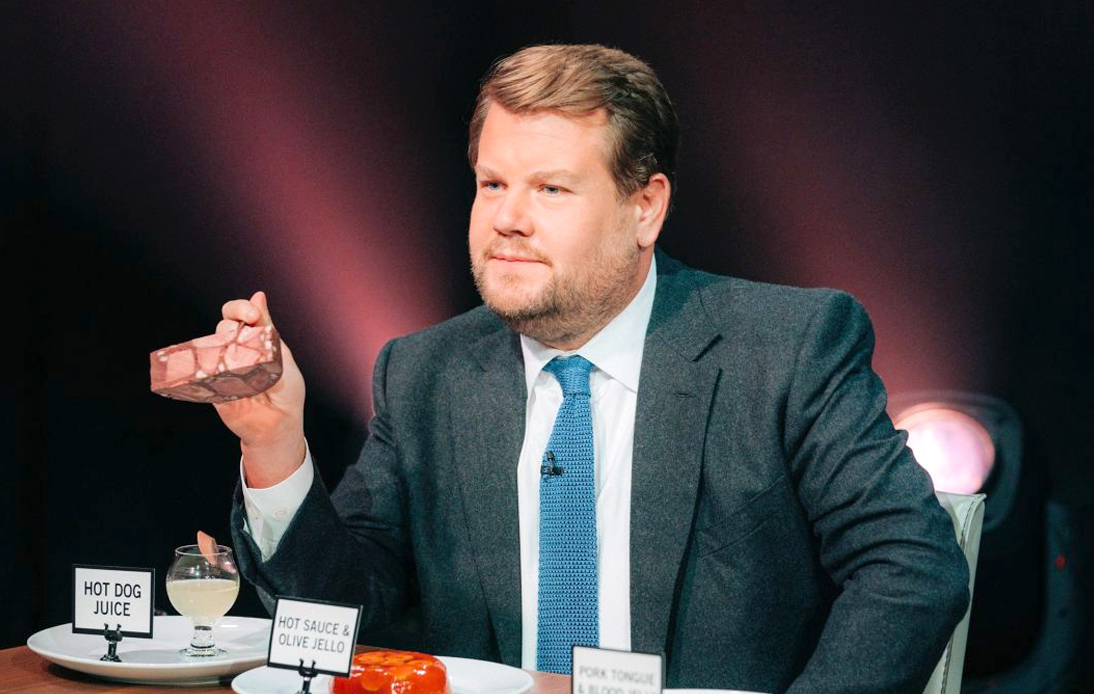 Kim Saira, a 24-year-old Filipino and Chinese-American activist, has started a petition demanding action from Corden and “The Late Late Show” of which he hosts.

By Thursday, her petition had collected more than 41,000 signatures.

Saira, who has nearly 100,000 followers on Instagram, has talked about growing up eating the Filipino dish balut with her grandmother and other family members.

She was a little thrown off when she first saw that “Spill Your Guts or Fill Your Guts,” James Corden’s recurring segment on his show, had put the Filipino street food snack on a list of dishes described as “unappetizing.”

“I wasn’t mad about it, but I was more so confused. I was just wondering why they used a food that was so sentimental to my culture,” Saira commented.

Balut wasn’t the only dish mentioned on the show. Other episodes of “The Late Late Show with James Corden” featured the Chinese delicacy thousand-years-old eggs, chicken feet -widely used in cuisines around the world- and bird saliva, an ingredient Saira claims to have eaten in soup.

However, the growing increase in hatred and racism against Asian Americans and Pacific Islanders caused Saira to see the show’s segment differently.

She started questioning why it was socially acceptable today for Corden to describe dishes that Asians eat regularly as “disgusting.” Saira stated: “If you don’t like it, there’s a way to be respectful about it. When a person who isn’t involved in the culture whatsoever is adamantly profiting from it and showing it in a negative way, it’s not right.”

In the show’s segment, described as a more extreme version of truth or dare, Corden and his celebrity guests choose between answering an uncomfortable question or eating “disgusting” food.

Options range from culture-specific dishes like cow tongue or bull penis to culturally meaningless concoctions like hot dog juice or fish shakes. Corden and his guests often wrinkle their noses and refer to food as “horrible” or “disgusting.”

Saira and other critics have said the problem is that some ingredients consumed by millions of people worldwide are in the lineup of “gross foods.”

“It perpetuates this myth that Asian people are ‘disgusting’ or ‘horrifying,’ because he’s taking foods that are so unfamiliar and telling other people that they’re disgusting,” she said. “It does perpetuate the cycle of anti-Asian racism.”

Although Saira’s request was made this month, “Spill Your Guts” has been criticized for its cultural insensitivity for years.

During an interview on “The Howard Stern Show” last week, Corden responded to recent criticism, saying: “The next time we do that bit, we absolutely won’t involve or use any of those foods. As you said at the start, our show is a show about joy and light and love. We don’t want to make a show to upset anybody.”

He also said that he didn’t know if the segment would run again.