WandaVision Is the Most Ambitious Disney+ Project Yet 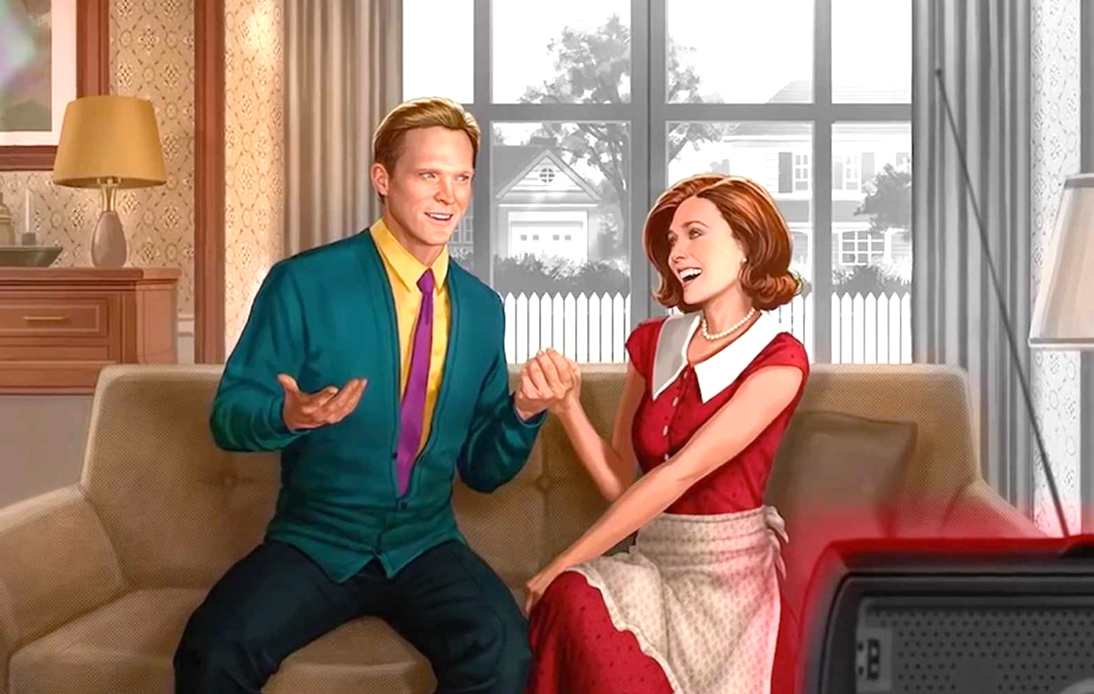 Marvel displays its full potential with its most ambitious project to date: its first series on Disney+. WandaVision became one of the most anticipated debuts of the decade and came to show what the biggest companies in the entertainment industry can do.

With a slow but concise plot, WandaVision can lure viewers into a mysterious and interesting ‘twilight zone.’

The first three episodes of this Marvel Cinematic Universe series, around 30 minutes each, are a bit on the short side, but they do offer significant clues as to what fans will be able to find next. Its narrative is irrefutable proof of just how powerful the MCU is.

Although the series is a reflection of the complexity of the Marvel world, each of its episodes creates the feeling of being in front of something never seen before, making it a project as ambitious as it is impressive.

However, WandaVision shows a very different side of both. A satirical framework surrounds the duo’s experiences, and, together with a first-class production, it takes viewers to the old sitcoms.

WandaVision director Matt Shakman showed once again his ability to do meticulous and well-crafted work.

Likewise, lead writer Jac Schaffer managed to turn a subplot from The Avengers comics’ pages into an outstanding story of love and frustration that allows fans to meet with the Scarlet Witch and Vision, a powerful synthetic android.

But these are the only familiar elements that they will be able to find in the series.

WandaVision is a completely different installment. The first episode takes viewers into a black-and-white sitcom with nods to the TV shows of yore. There’s canned laughter, a nosy neighbor, and some theme songs.

But the story does not clearly show what is happening – not at first – and that is the fundamental mystery of WandaVision.

What is it all about? Going to the last place those Avengers were last seen, there is no clear answer to that question. And the studio is not in a hurry to reveal it anytime soon.

But there is still more to discover. WandaVision’s debut was on January 15, but not all of its episodes were released on the platform. Generally speaking, it is an impressive show with impeccable designs and customing, special effects, and a particular but funny story that is in line with what fans expect to see from Marvel.