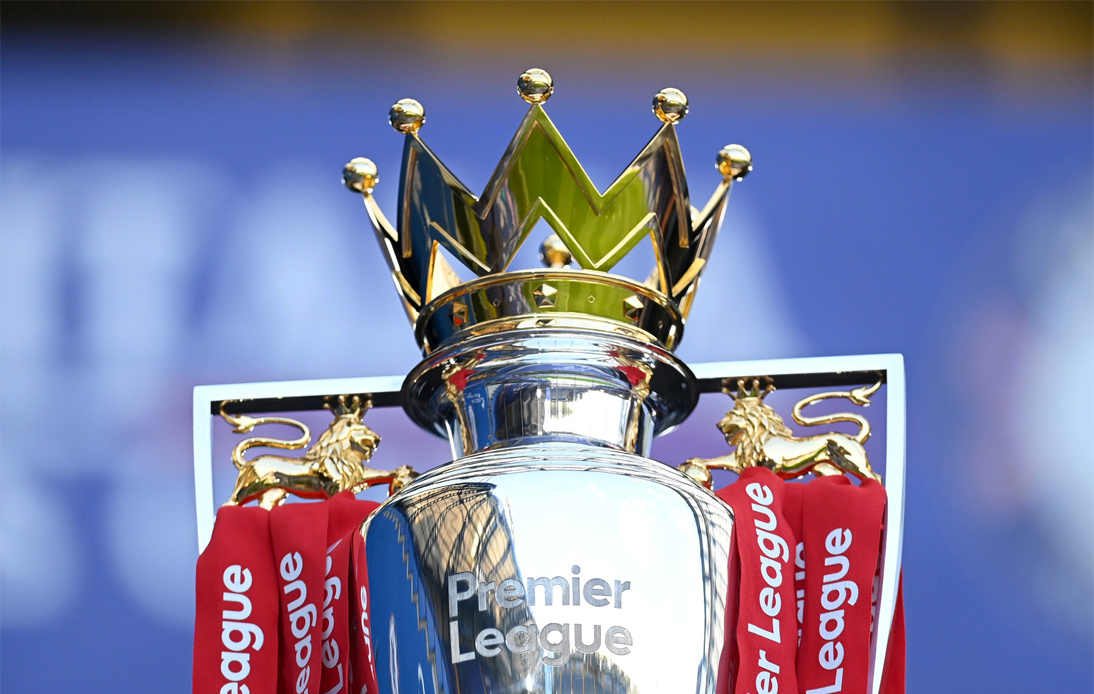 Under the name “Project Big Picture”, these plans aimed to reduce the number of teams in the Premier League, going from 20 to 18 and leaving most of the power to the two greatest clubs. Furthermore, they would have resulted in the most significant reorganization of English football in a generation.

However, Premier League clubs rejected the project and said they would work together to develop a strategic plan that would help them find a new way forward for English football.

The English Football League, made up of the three positions below the Premier League, announced that the majority of its clubs supported the idea of Project Big Picture.

Clubs in the lower leagues have been hit hard by the impact of the coronavirus pandemic, and their revenues have dropped significantly. In this regard, these plans promised them a £250 million rescue package and a 25% cut in future Premier League media revenue.

The Premier League said it would still make a rescue package available to League One and League Two clubs to ensure they do not go bankrupt as a result of the wave of COVID-19 infection. 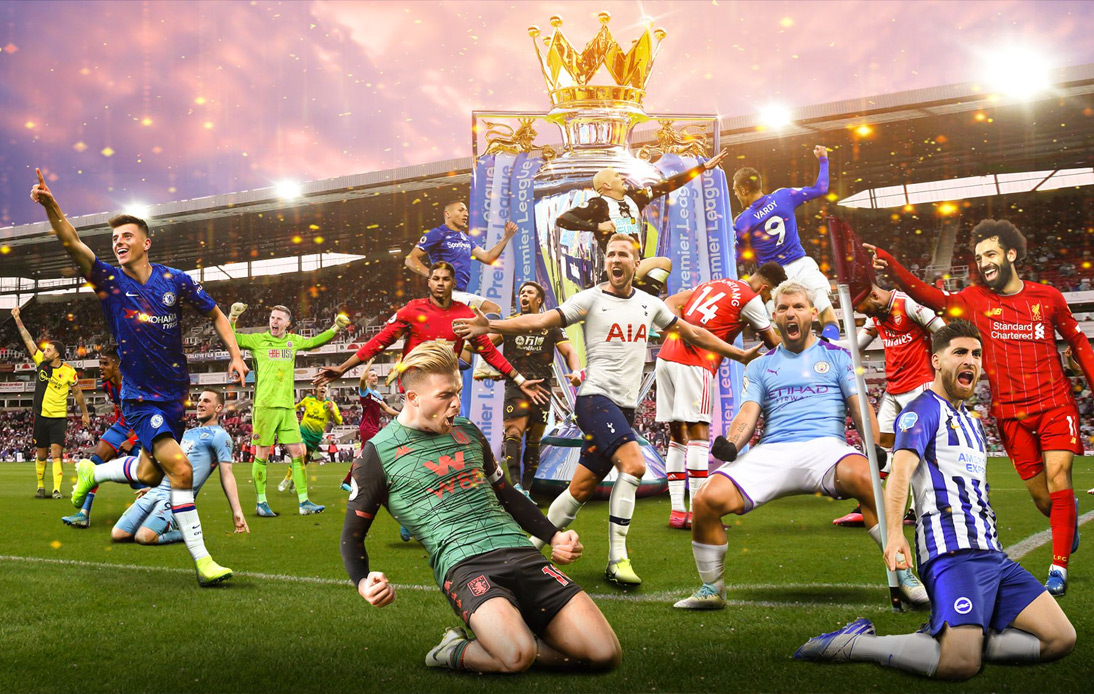 Concerning this, the top flight expressed in a statement that both League One and League Two depend more on the income of the matchday and have fewer available resources than the clubs that make up the Championship or the Premier League. Therefore, they are at higher risk considering that fans are unable to attend matches.

It also stated: “This offer will consist of grants and interest-free loans totaling a further £50m on top of the £27.2m solidarity payments already advanced to League One and League Two this year, making a total of £77.2m.”

In the statement, it also expressed: “Football is not the same without attending fans, and the football economy is unsustainable without them,” thus ensuring that the Premier League and all clubs remain committed to the safe return of the fans.

Furthermore, its shareholders agreed to work as a collective with all clubs to create a strategic plan aimed at determining future structures and financing of English football. They will seek to ensure a sustainable football pyramid with the opinions of all interested parties.